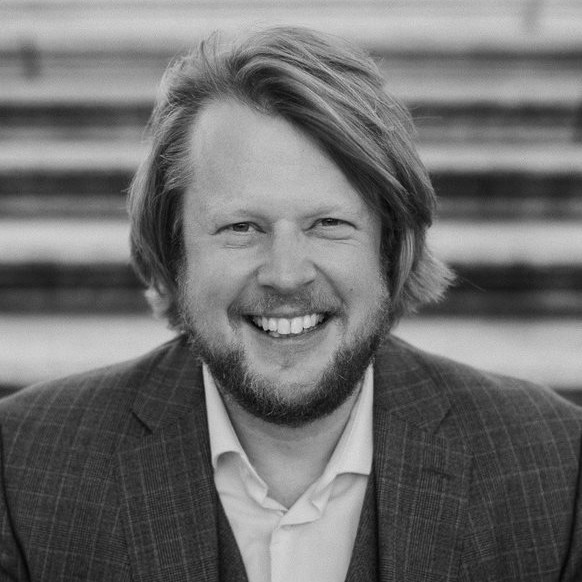 "What a Baron Ochs! (…) An amazing Ochs auf Lerchenau, embodied by Andreas Hörl, sensational in stage presence and voice" (nmz): German bass Andreas Hörl is one of the most admired vocal artists with a repertoire ranging from the operas and sacred works by Haydn and Mozart to the major bass roles of Wagner and Strauss to contemporary music. 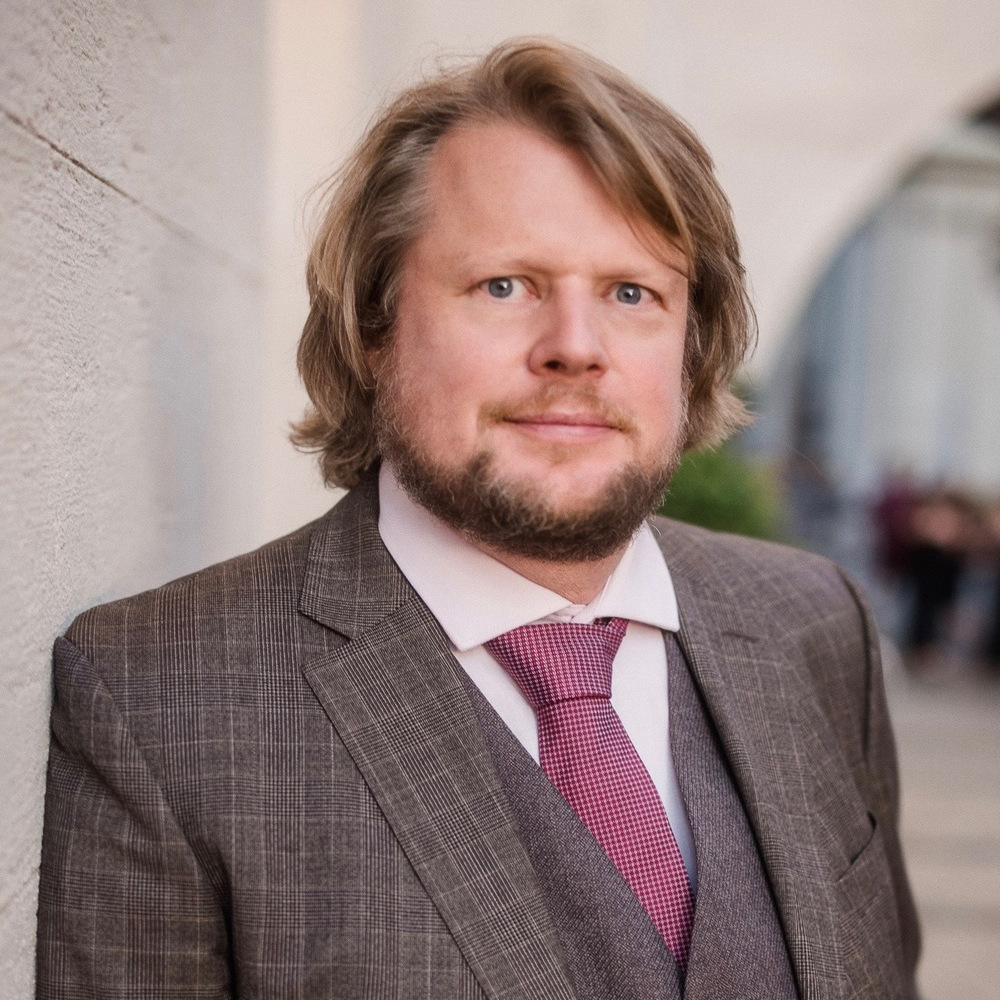 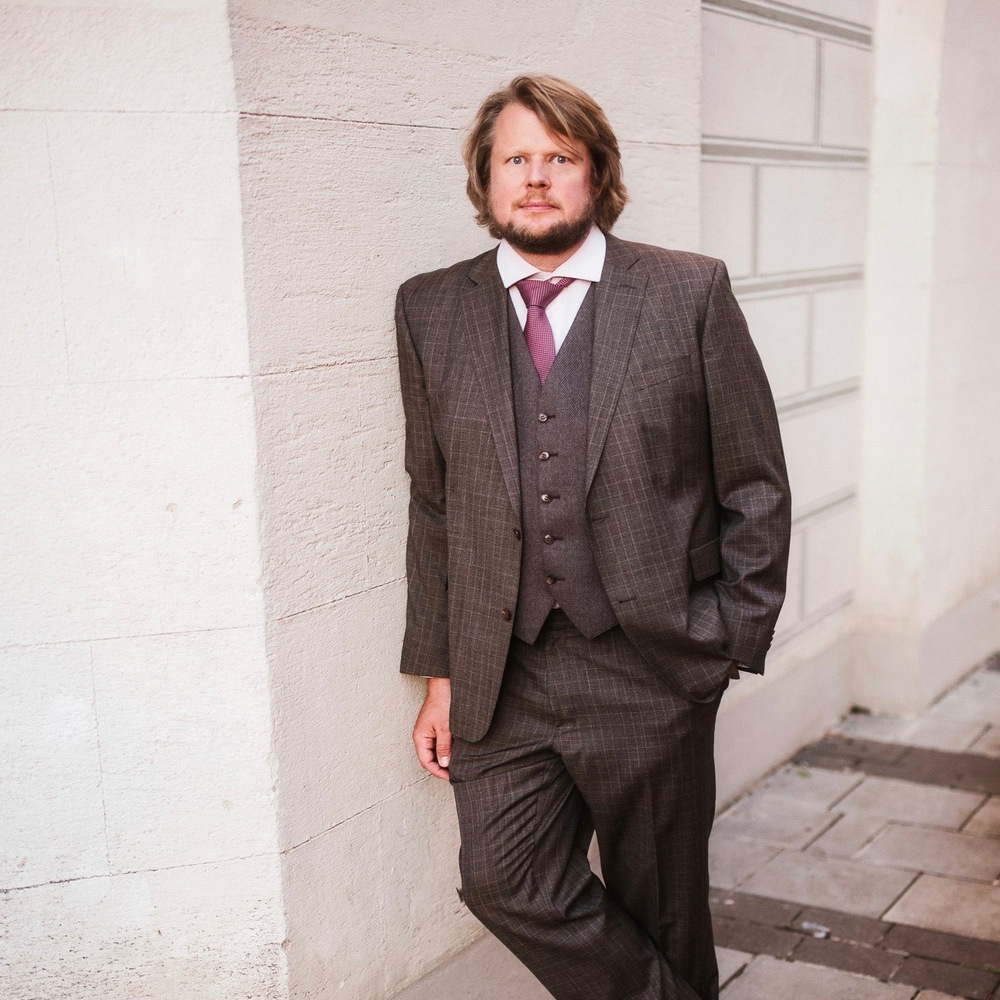 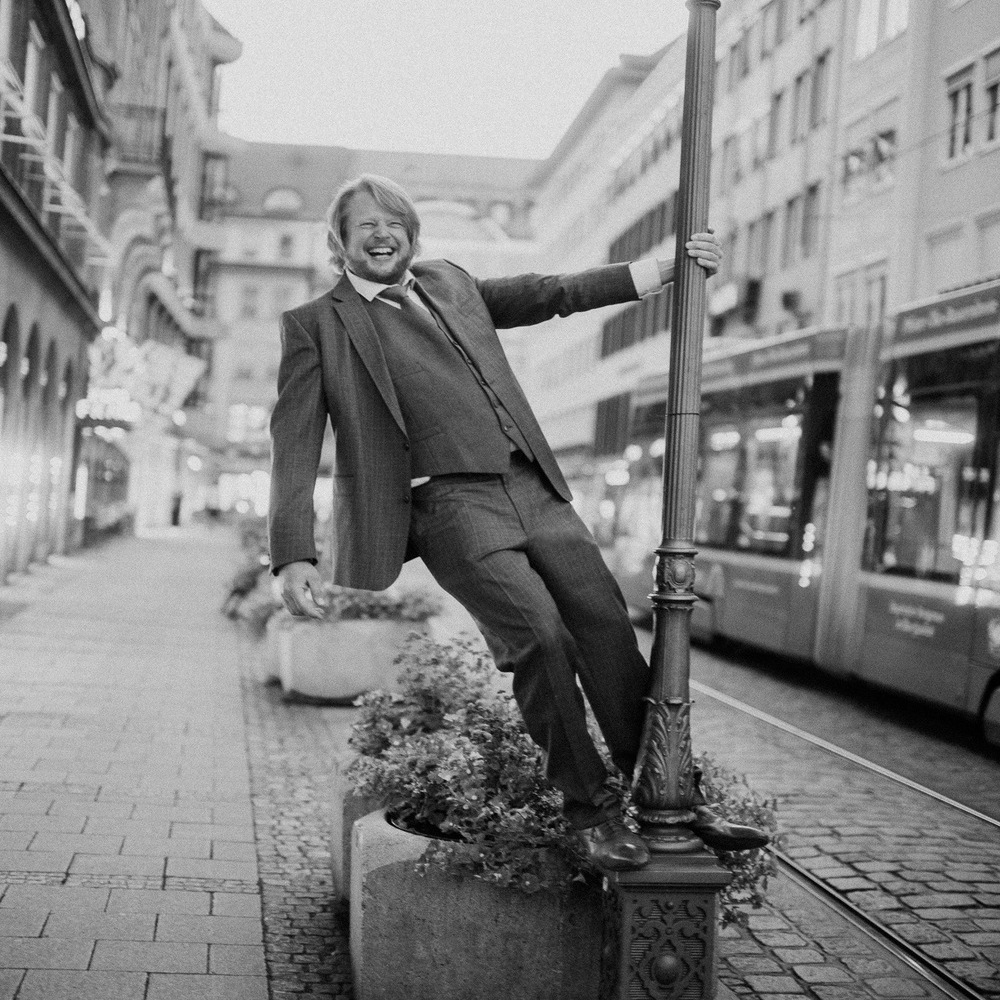 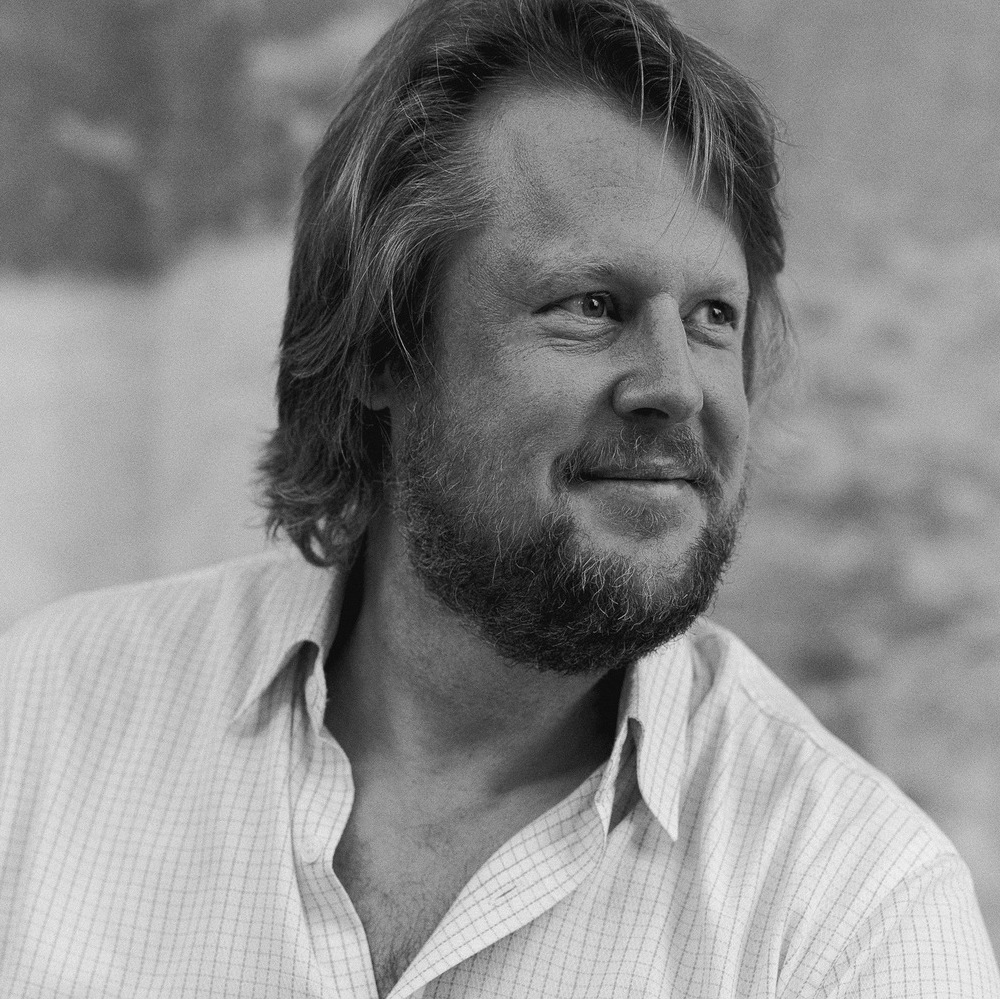 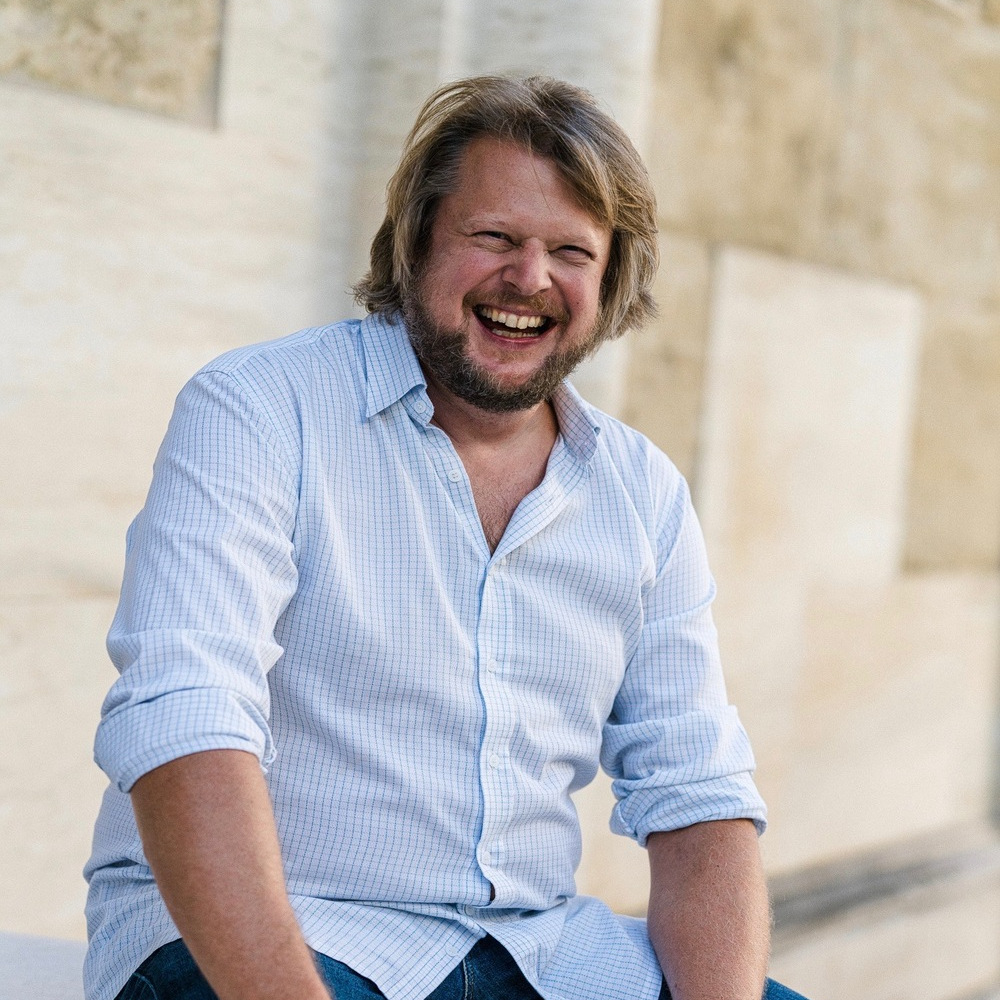 Among recent engagements, Andreas Hörl was invited to return to the Bayreuth Festival for Die Meistersinger von Nürnberg, as Fasolt in Das Rheingold in Oldenburg und as Gurnemanz in Parsifal at Staatstheater Schwerin. He was also invited to appear as Sarastro in Mozart‘s Magic Flute at Landestheater Salzburg. In 2019 he returned to the role of Baron Ochs for a new production of Der Rosenkavalier at Staatstheater Schwerin and sang again Hagen in Wagner‘s Götterdämmerung in Minden.

His debut at Teatro dell‘Opera di Roma was the role of King Marke in Tristan und Isolde under the baton of Daniele Gatti, he sang Hunding at the Hungarian State Opera in Budapest, the Priest in Schoenberg‘s Moses und Aaron at Teatro Real in Madrid. As Daland in The Flying Dutchman he appeared in Singapore. In a new Ringdes Nibelungen production in Odense in 2018 he sang Fafner and Hunding. In 2017 he had his Chemnitz debut as Timur in Turandot. His debut at Teatro alla Scala came in 2016 in a new Jürgen Flimm production of Wozzeck as Erster Handwerksbusch, under the baton of Ingo Metzmacher. His Bayreuth Festival debut had Frank Castorf’s 2015 production of Der Ring des Nibelungen, in which Andreas appeared as Fafner in both Das Rheingold and Siegfried, with Kirill Petrenko conducting. The same year, he also appeared as Fafner in Siegfried at Gran Teatre del Liceu Barcelona.

In addition to his interest in the major bass roles of the classical and romantic repertoire, Andreas Hörl puts special emphasis on 20th century music and the sacred works from Bach Haydn, Mozart, Schubert to Rossini and Verdi. He has repeatedly appeared in groundbreaking recordings. For the WDR Cologne Radio CD production of Der Freischütz by Carl Maria von Weber conducted by Bruno Weil, he Eremit as part of a stellar cast also including Christoph Prégadien and Christian Gerhaher. With Ingo Metzmacher conducting the Berlin DSO Radio Symphony, he recorded Humperdinck‘s Königskinder together with Klaus Florian Vogt and Christian Gerhaher.

Born in Munich, Andreas Hörl studied with Kurt Moll at the Cologne Musikhochschule. He also attended masterclasses with Mechthild Gessendorf, Reinhard Leisenheimer, Jan-Hendrik Rootering, Harald Stamm and Hermann Winkler. Immediately upon graduation in 1999, he joined the International Opera Studio of the Hamburg Staatsoper, becoming a full member of the ensemble in 2001. From 2005 to 2007 he was a member of the Cologne Opera ensemble. From 2007 until 2012, Andreas Hörl was a member of the ensemble at Zurich Opera. Here, he appeared in La Bohème together with Jonas Kaufmann, Barbara Frittoli and Michael Volle, in Le Cid with José Cura, and as Commendatore in Don Giovanni together with Anna Netrebko. From 2012 until 2014 he appeared at the Vienna Staatsoper as, among other roles, Titurel, Sarastro, Commendatore, Warlaam and Badger and Priest in The Cunning Little Vixen directed by Otto Schenk.