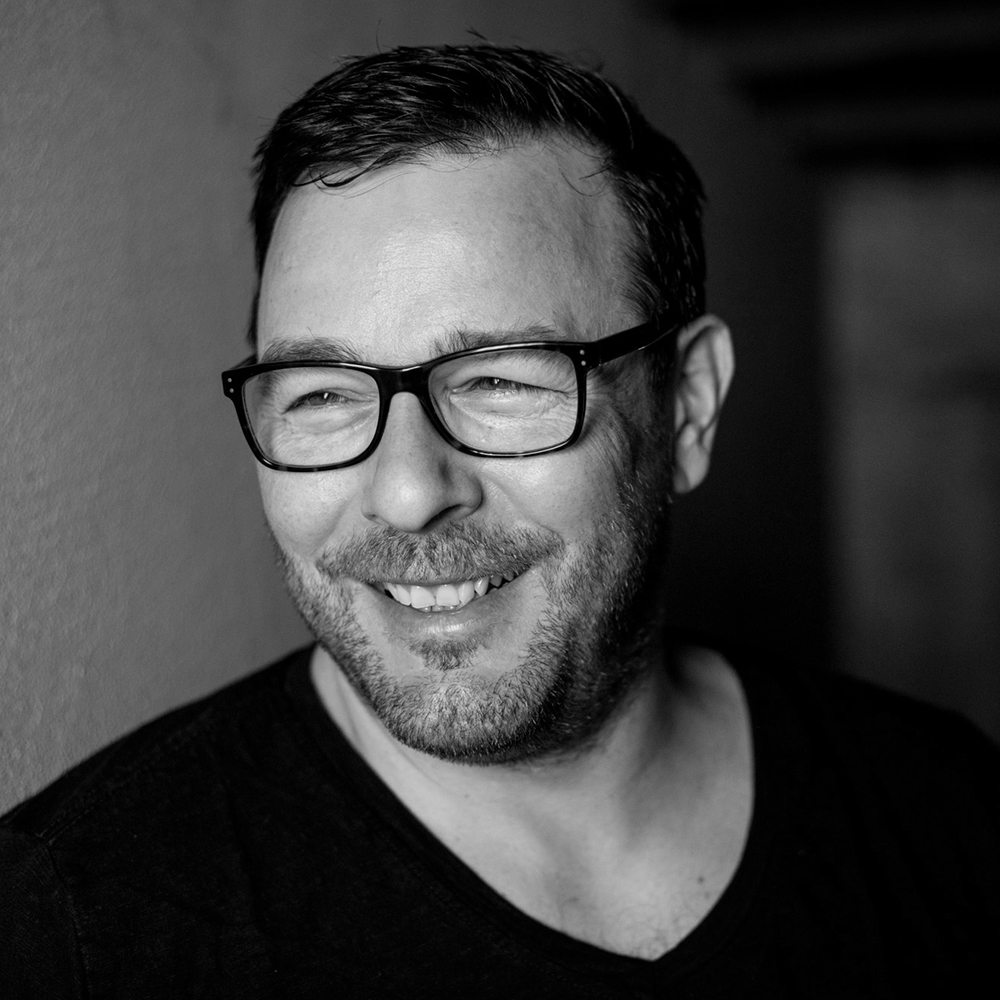 “Andreas Scholl has the world’s most cultured counter-tenor voice. During his three Handel arias some 6,000 people scarcely dared breathe.” (The Times). Born into a family of singers in Eltville on the Rhine, near Wiesbaden, Andreas Scholl’s early musical training was with the Kiedricher Chorbuben. He later went on to study under Richard Levitt and René Jacobs at the renowned Schola Cantorum Basiliensis. A Grammy nominated artist, he has won numerous awards andprizes including the Cultural Prize of the State of Hessen which he was awarded together with his wife, the pianist Tamar Halperin, the ECHO Award, Gramophone Award and Edison Award. He was the first counter-tenor everto appear at the Last Night of the Proms. 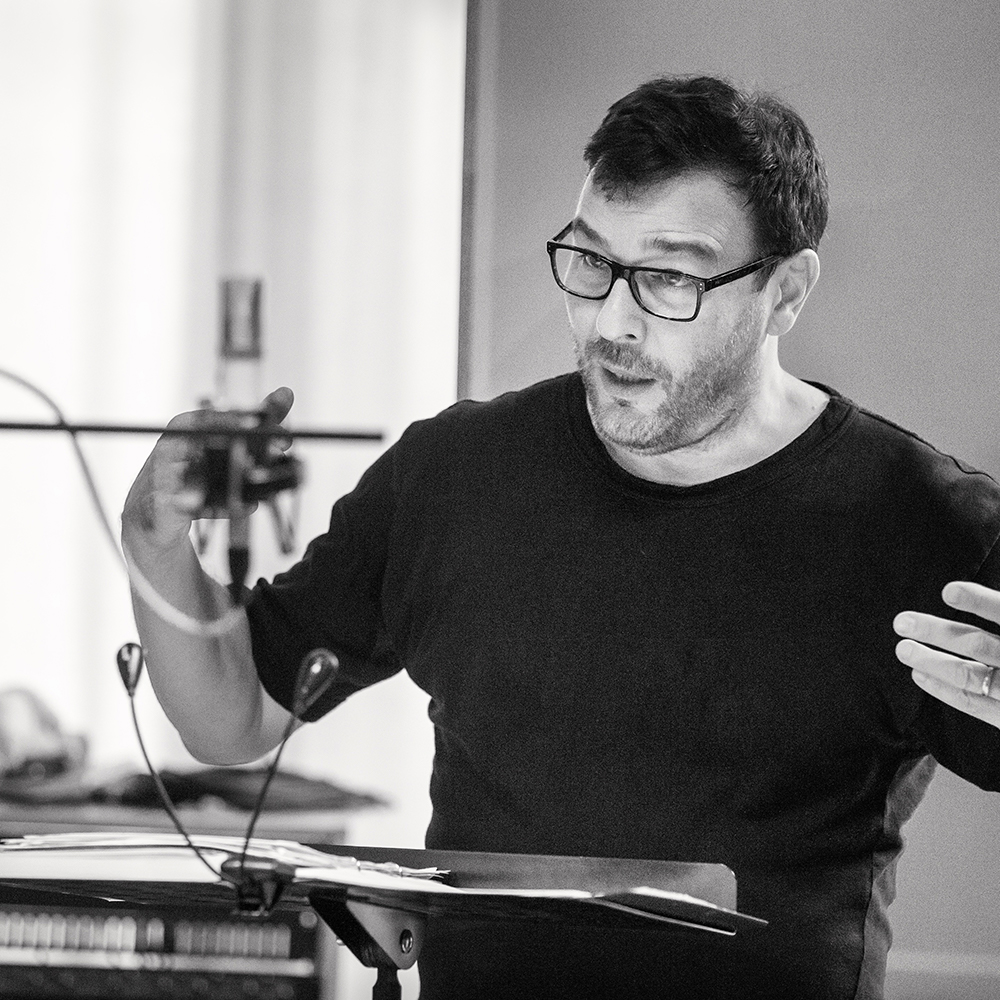 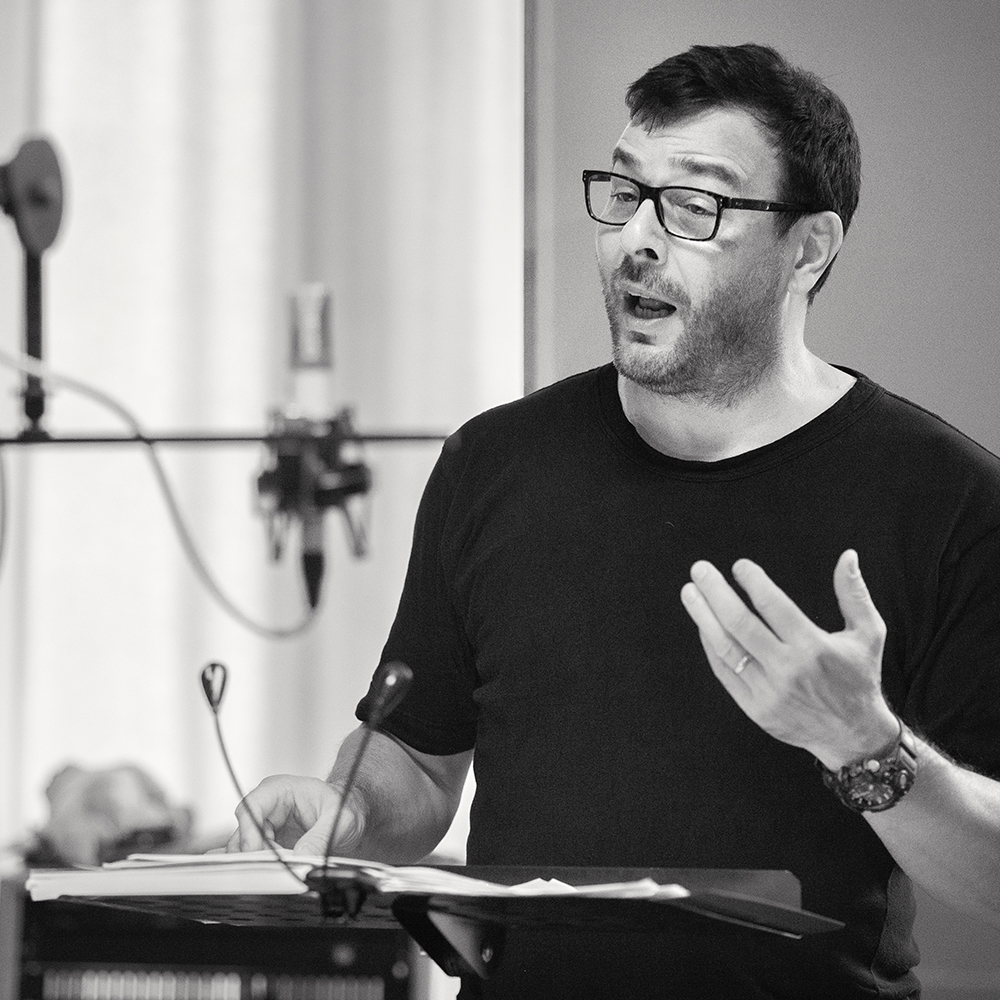 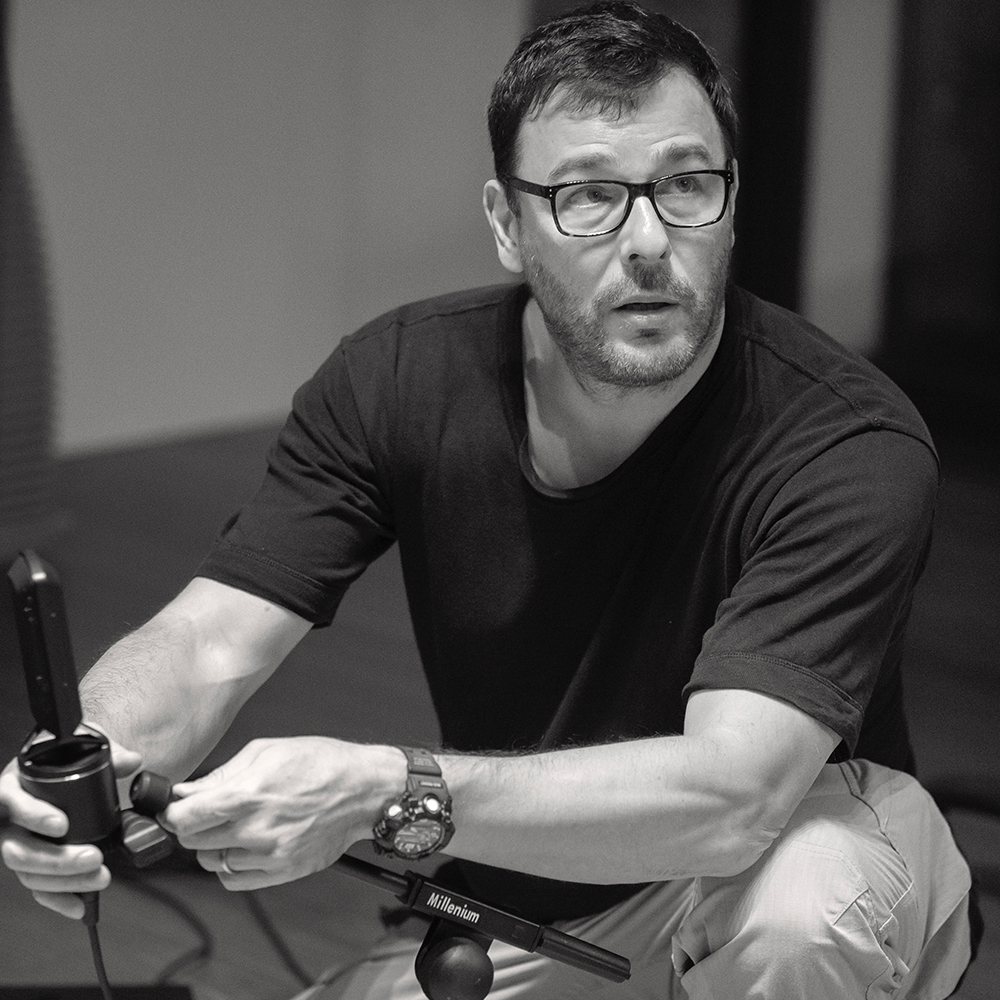 During a career spanning three decades, Andreas Scholl has released a series of extraordinary solo recordings including Wanderer – a disc of German Lied in partnership with Tamar Halperin; O Solitude – an all-Purcell album with Accademia Bizantina which won the 2012 BBC Music Magazine award, Arias for Senesino, Heroes – a disc of arias by Händel, Mozart, Hasse and Gluck, Robert Dowland’s A Musicall Banquet, Arcadia – a collection of rare and unpublished cantatas by composers from Rome’s Arcadian Circle, Wayfaring Stranger – a selection of specially arranged English and American folksongs with Orpheus Chamber Orchestra, Bach cantatas with KammerorchesterBasel and Vivaldi Motets with the Australian Brandenburg Orchestra, all of which are released on Decca. His discography also includes recordings for Deutsche Grammophon – Handel’s Solomon and Saul with Paul McCreesh and for Harmonia Mundi including Vivaldi’s Stabat Mater; Caldara’s Maddalena ai piedi di Cristo; and Crystal Tears -lute and consort songs by John Dowland. His DVD releases include productions of Giulio Cesare (for both Decca and Harmonia Mundi), Rodelinda (Warner) and Partenope (Decca). Small Gifts of Heaven, a collection of arias for alto voice by JS Bach bookended by two of the Brandenburg concerti, is a collaboration with Dorothee Oberlinger and Ensemble 1700 and releasedon Sony.

Recent touring highlights are a tour of The Twilight People, a new recital programme devised in collaboration with Tamar Halperin, which they take to the halls of the Concertgebouw, deSingel and Wigmore Hall amongst others. He appears in recital with Edin Karamazov in the Les Grandes Voix series at Salle Gaveau and returns to the Moscow State Conservatory for a concert with Musica Viva Chamber Orchestra and Alexander Rudin.

Scholl sang his signature operatic role Giulio Cesare in his debut at Oper Frankfurt as well as at Théâtre des Champs-Elysées and at the 2012 Salzburger Festspiele (opposite Cecilia Bartoli). He has also appeared as Bertarido in which he made his debut at both the Glyndebourne Festival Opera and The Metropolitan Opera (opposite Renée Fleming). Concert performances have included appearances with Berliner Philharmoniker, New York Philharmonic, Concertgebouworkest, Boston Symphony Orchestra and all of the world’s leading baroque orchestras. He is a regular guest with numerous chamber groups including Kammerorchester Basel, Zürcher Kammerorchester, Tel Aviv Soloists and the Vienna Morphing Orchestra with whom he has worked extensively on the works of Arvo Pärt, and repertoire he plans to record with the group. Andreas Scholl appeared at the 2005 Last Night of the Proms – the first counter-tenor ever to have been invited.

Born in Germany, Andreas Scholl’s early musical training was with the Kiedricher Chorbuben, a choir with a tradition of 650 years. He later studied under Richard Levitt and René Jacobs at the Schola Cantorum Basiliensis.