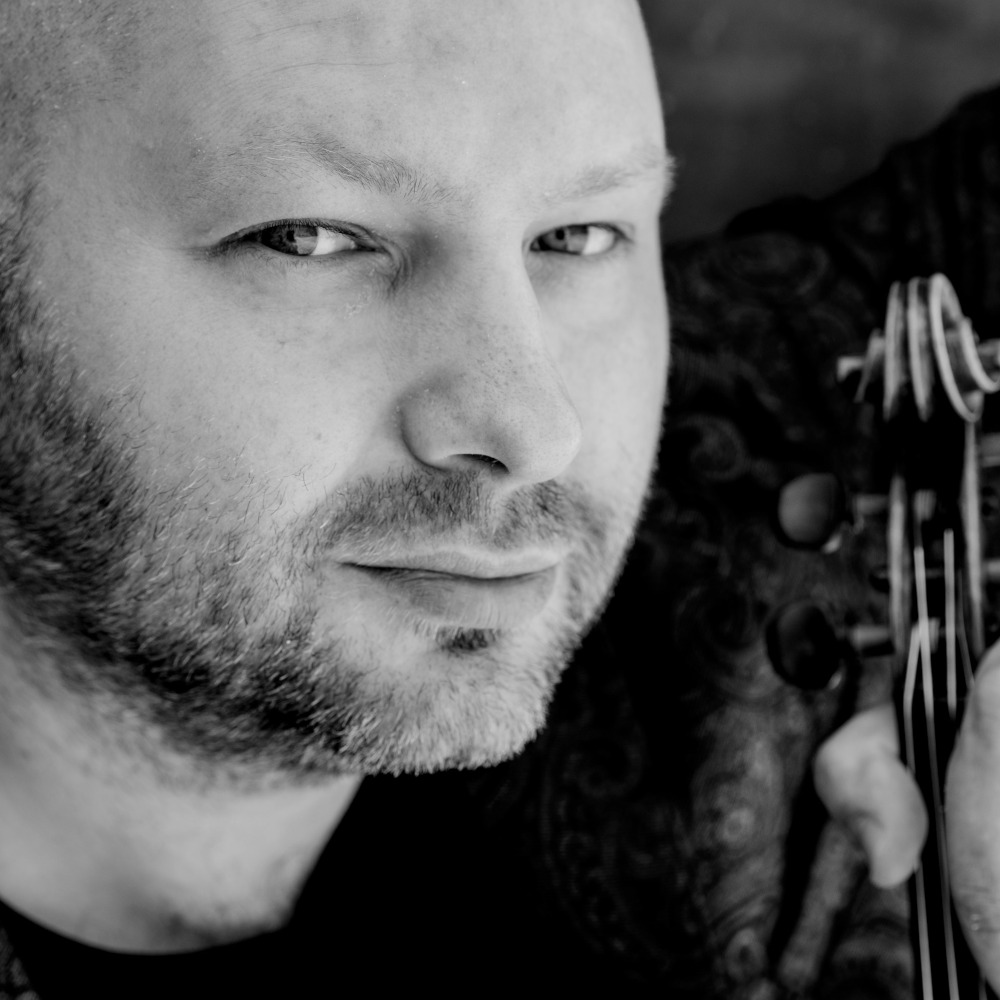 "His name often appears on international concert programmes when there is an aura of the exquisite, top-class" (Berliner Morgenpost): The Russian violin virtuoso has established himself as one of the most profound and versatile musicians of his generation. His repertoire includes over fifty violin concertos and hundreds of chamber works, some of which he premiered. He is a frequent guest at the Grands Interprètes music series in Geneva and Spectrum Concerts Berlin, bringing him to the Berlin Philharmonie in every season since 2008. 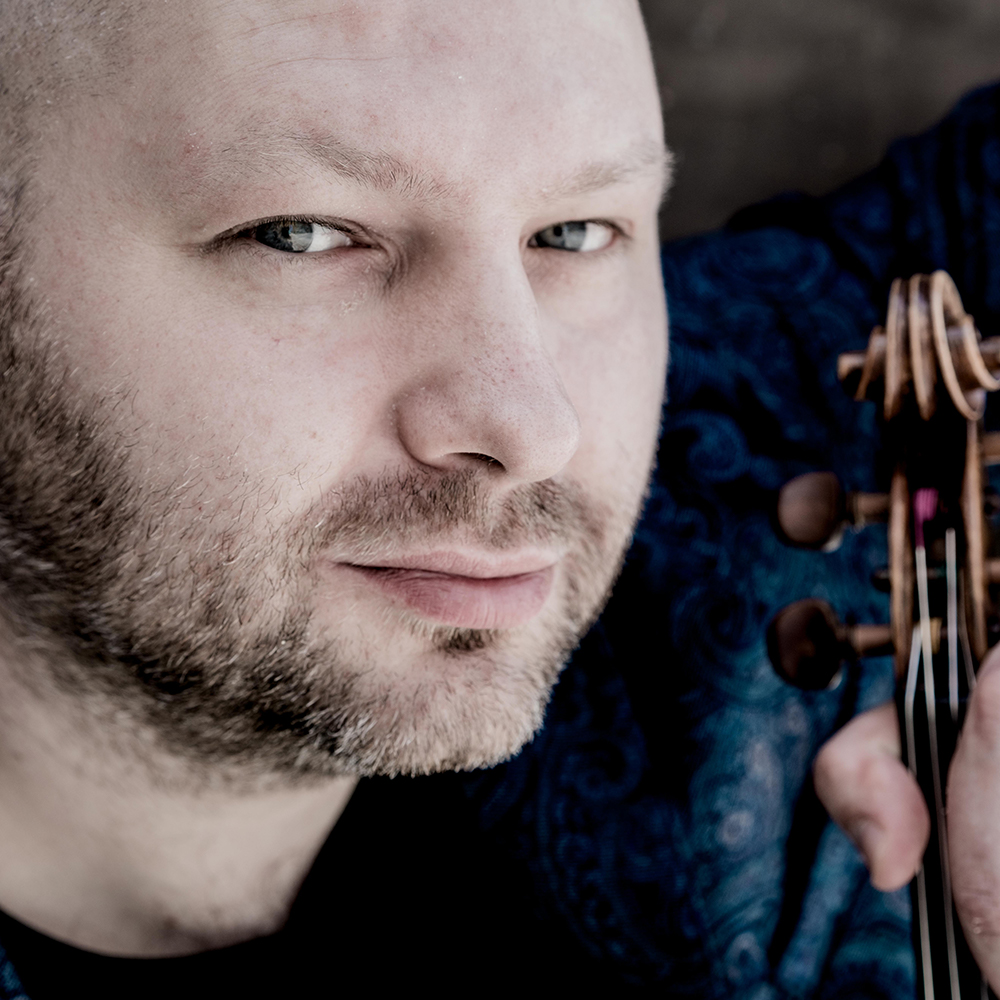 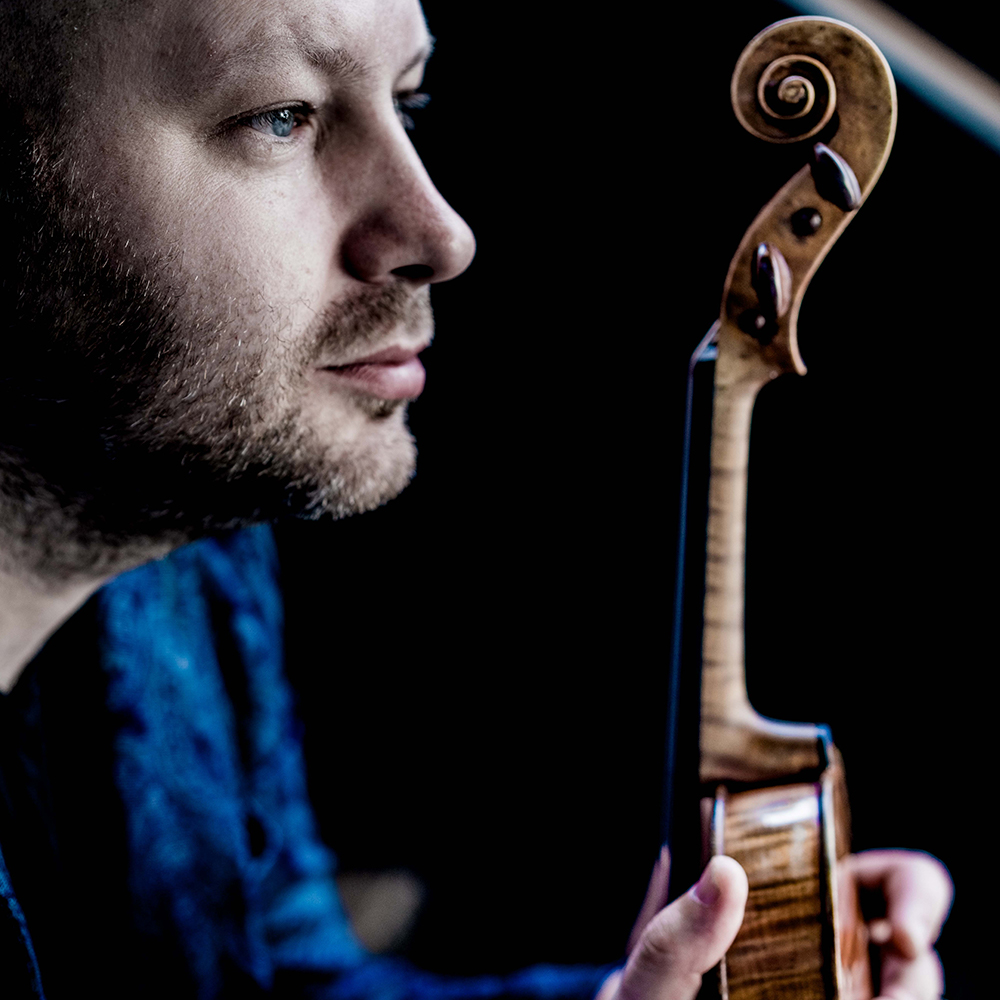 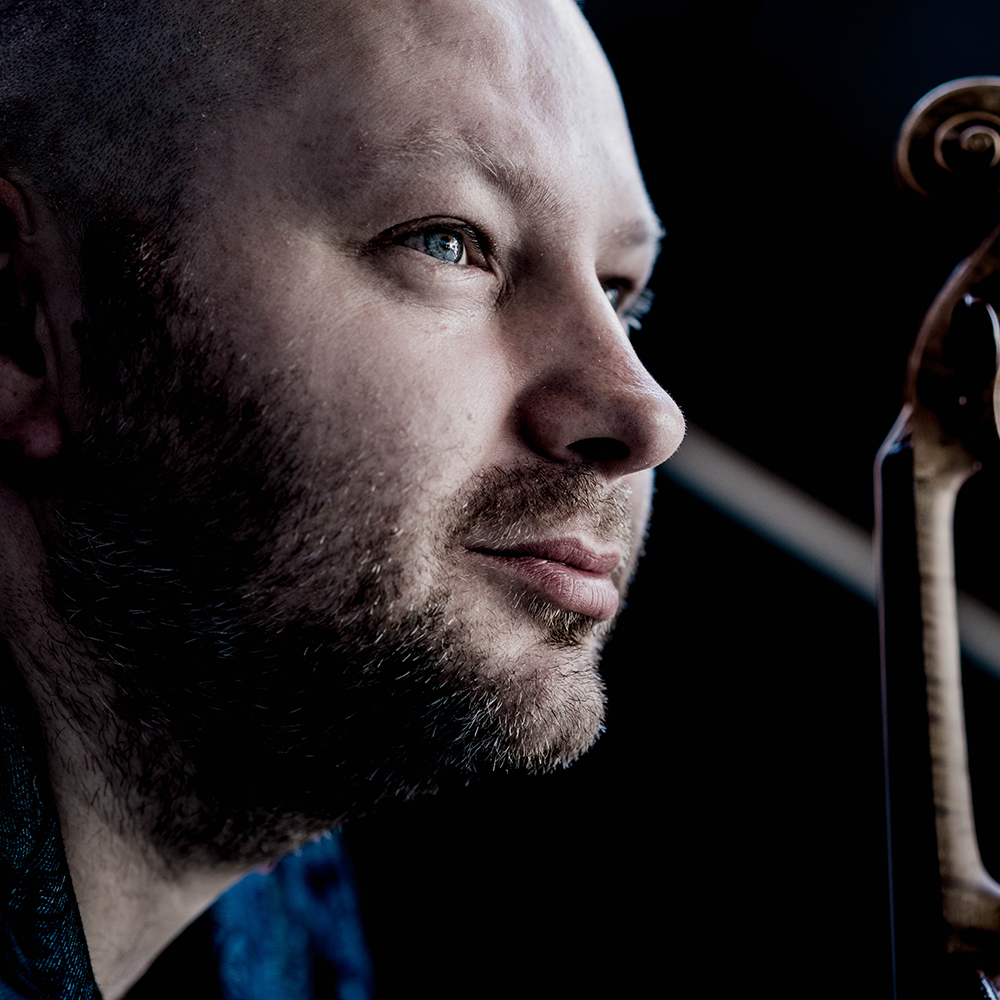 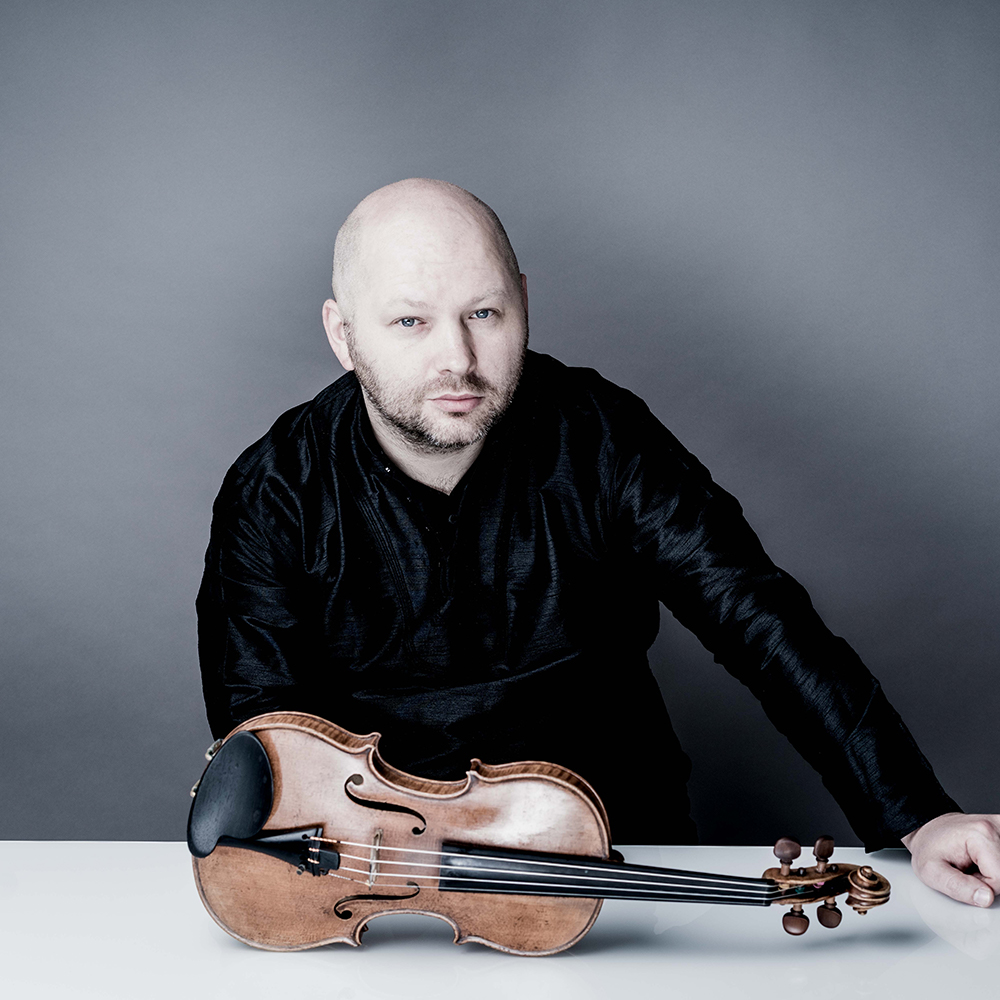 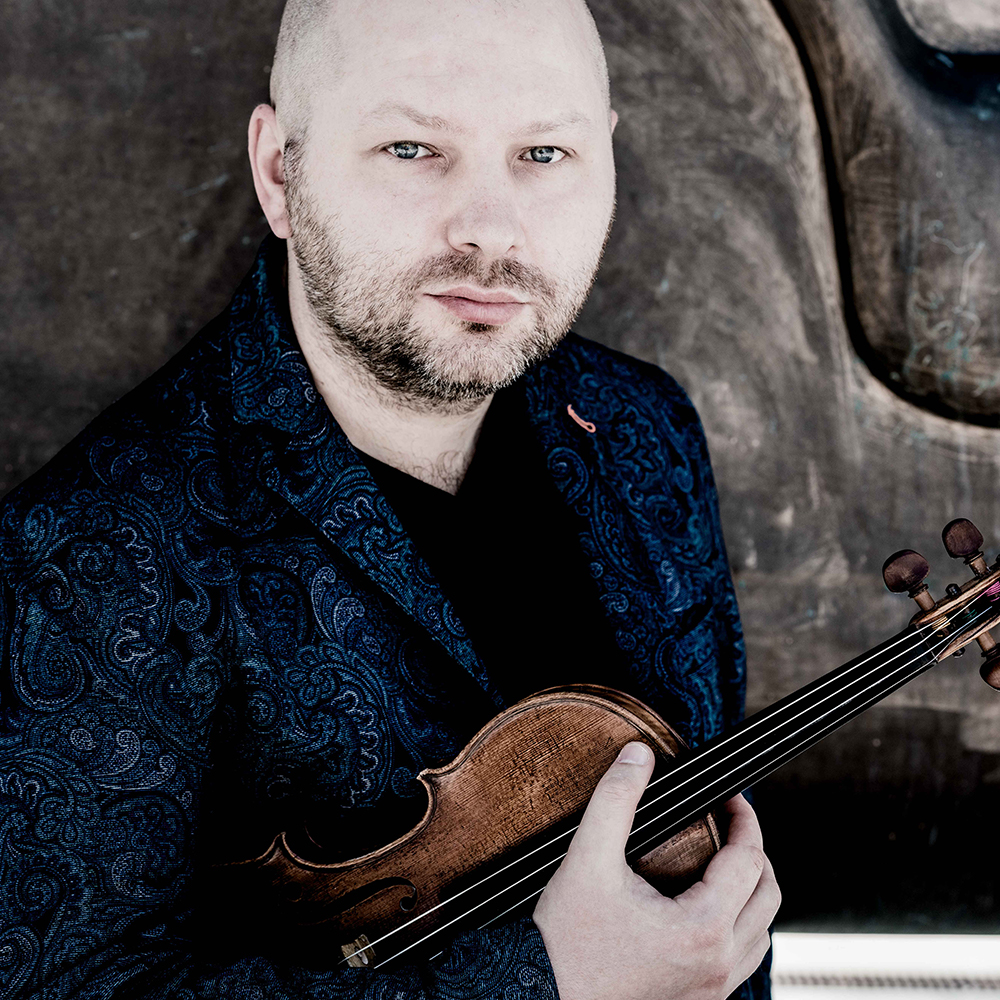 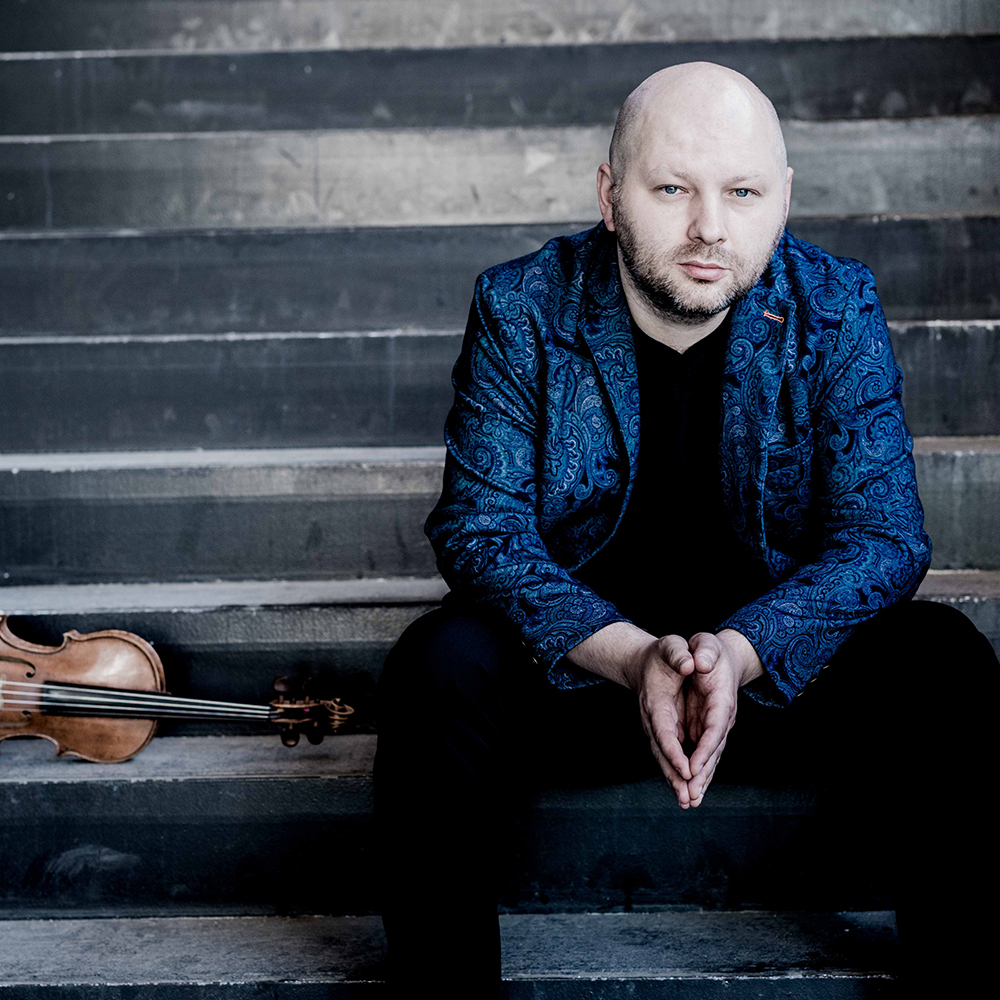 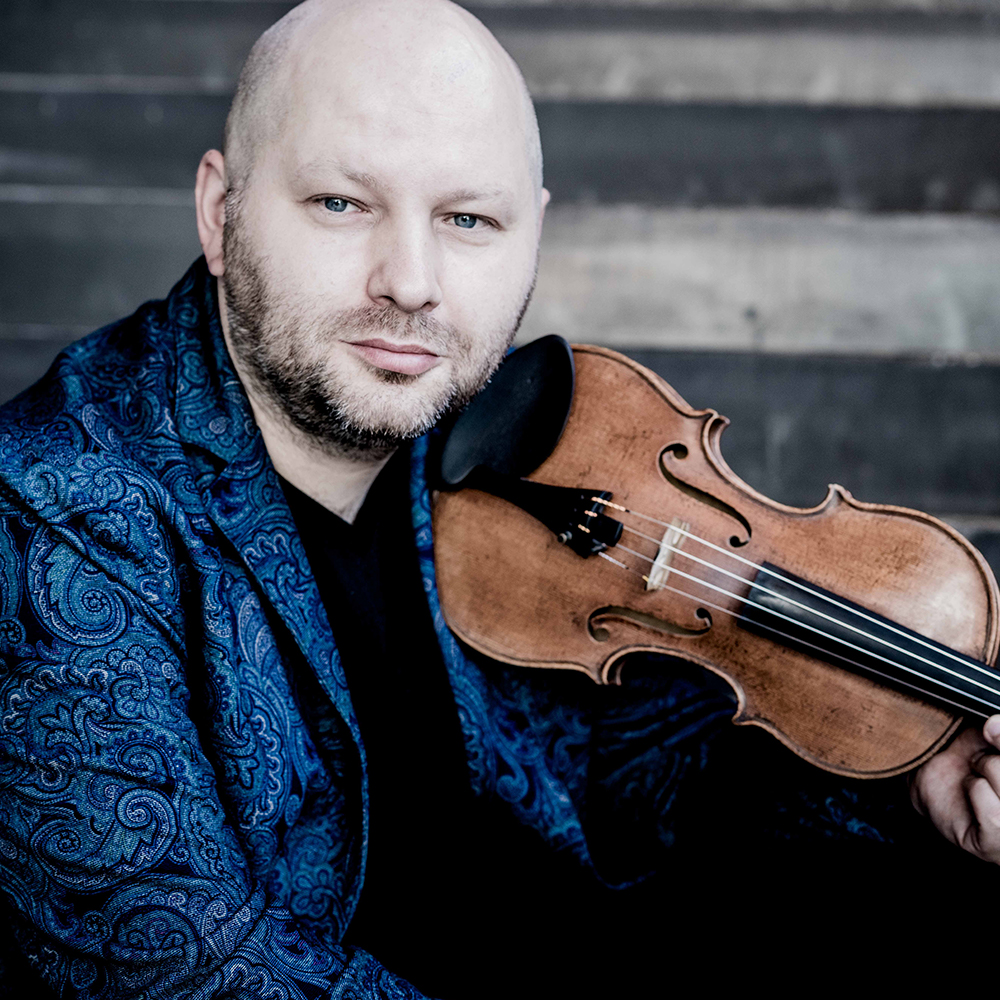 Boris Brovtsyn appears on numerous CDs with Decca, BIS, Onyx and Naxos labels. His recording of Schubert and Schoenberg chamber works with Janine Jansen has won the ECHO Klassik award and the Brahms clarinet quintet with Martin Fröst was nominated for the Gramophone award. He has recorded an all-Schulhoff disc in January 2016, and his CD of Ysaye's solo violin sonatas was released in 2018 to great critical acclaim.

A fourth-generation musician, Boris started to play violin under the guidance of his grandfather, a student of Lev Tzeitlin and Abram Yampolsky. After graduating from the Moscow Tchaikovsky Conservatory, where he studied with Maya Glezarova, Boris made his UK debut with the BBC Philharmonic conducted by Rumon Gamba and soon relocated to London. He completed his studies with David Takeno at the Guildhall School of Music and Drama, and has taught there himself from 2010 until 2016.

Based in Vienna, Boris Brovtsyn holds a professorship at the MUK Musik und Kunst Privatuniversität in Vienna. He also chaired a class at the Trinity College of Music in Greenwich and has given masterclasses all around the world, including Korea, Thailand and Brazil.