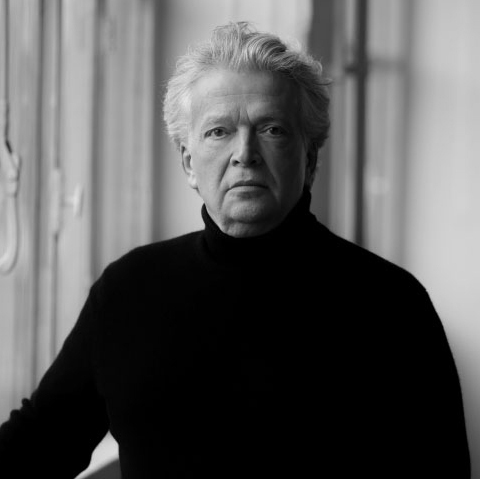 One of the most admired international conductors of our time, Claus Peter Flor has earned critical acclaim for his definitive interpretations of works especially of the European classical and romantic era, but also for his uncompromising search of excellence in orchestral sound across all eras of music, in both opera and concert. 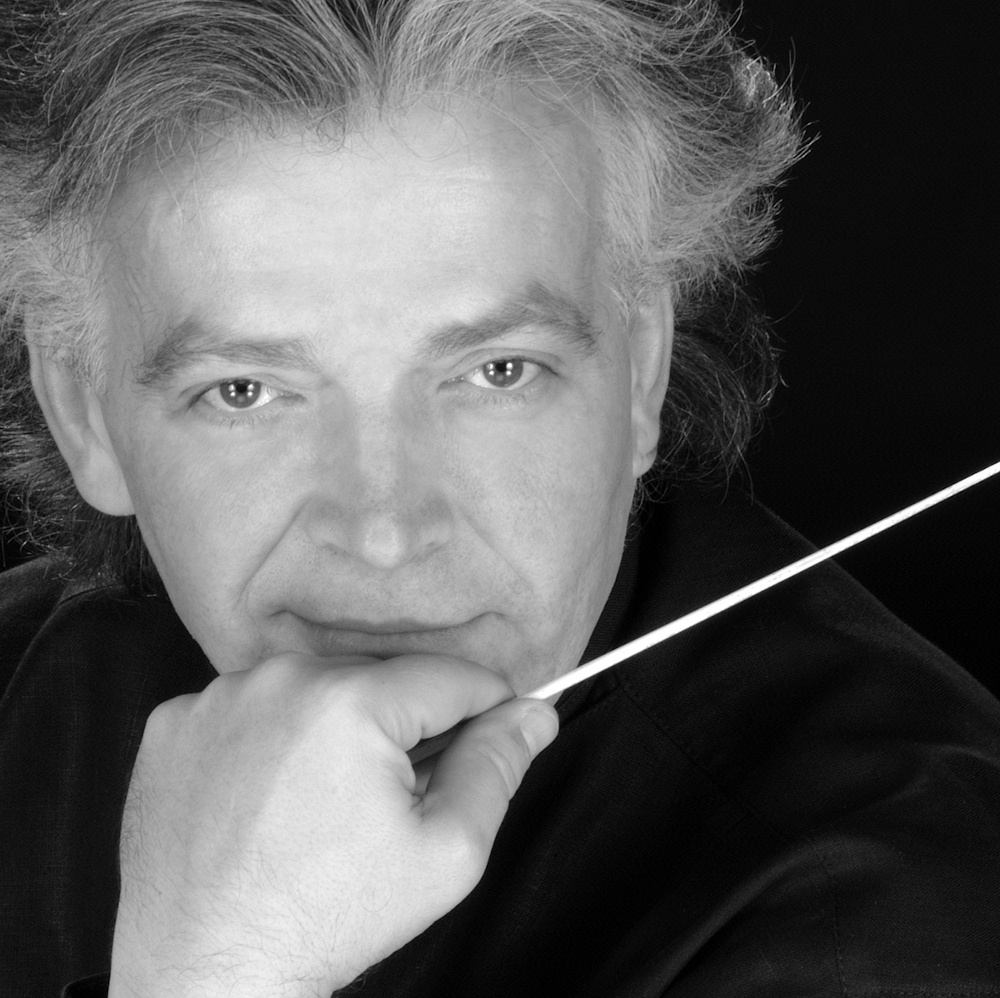 From 2003 until 2008 Claus Peter Flor served as Principal Guest Conductor of the Orchestra Sinfonica di Milano “La Verdi”. From 2008 until 2014 he was the Chief Conductor of the Malaysian Philharmonic Orchestra, producing numerous award-winning recordings with the orchestra (with BIS Records).

From 1991 to 1994 Mr. Flor was Guest Conductor of Philharmonia London and, during the same period, Permanent Guest Conductor of Tonhalle-Orchester Zürich, while the orchestra was without chief conductor. From 1984 until 1992 Claus Peter Flor had served as Chief Conductor, as of 1985 also as Music Director for life of the Berlin Symphony Orchestra (later renamed Konzerthaus Orchester), taking the orchestra on some of its first international tours to the UK, Austria, Switzerland, Japan, the United States and France, among others. He was also one of the conductors for the inauguration concert of Berlin’s Konzerthaus on Gendarmenmarkt in 1981. From 1981 until 1984, Claus Peter Flor had been Chief Conductor of Thüringer Philharmonie Suhl.

Numerous standard-setting recordings have been led by Claus Peter Flor, including the critically acclaimed recording of the Asrael Symphony by Josef Suk (with the Malaysian Philharmonic Orchestra, BIS Records), Ma Vlast and other works by Smetana and Dvořák with the Malaysian Philharmonic Orchestra (on BIS Records), the complete recording of Felix Mendelssohn-Bartholdy’s orchestral works (on RCA), Pfitzner’s opera Das Christelflein (on cpo, featuring Marlis Petersen), and Bruch‘s Moses with the Bamberg Symphony (on Orfeo). The NDR Symphony He recorded all Beethoven piano concertos with Berlin’s Konzerthaus Orchestra and soloist Peter Rösel (Berlin Records), for SONY Classical he recorded Prokofiev‘s Romeo and Juliet, for RCA Records he conducted the recording of orchestral works by César Franck with the Royal Philharmonic Orchestra, and a critically acclaimed Lyric Symphony by Alexander von Zemlinsky with the NDR Hamburg Radio Symphony Orchestra. A complete recording of all symphonies by Gustav Mahler with the Orchestra Sinfonica di Milano is under way (with IDAGIO).

Claus Peter Flor was born in Leipzig in 1953. After completing his studies of the violin and clarinet in Weimar und Leipzig, with his violin exam at Hochschule für Musik Felix Mendelssohn-Bartholdy in Leipzig, he studied conducting with Rolf Reuter and Kurt Masur, winning the national Mendelssohn Scholarship for his outstanding academic record. Rafael Kubelik and Kurt Sanderling later became important supporters in his conducting career.