Young baritone Darwin Prakash has raised international attention with audiences and expert juries alike thanks to the virile power and elegance of his voice and the intelligence of his interpretations in a wide range of repertoire from the 18th century to contemporarymusic. 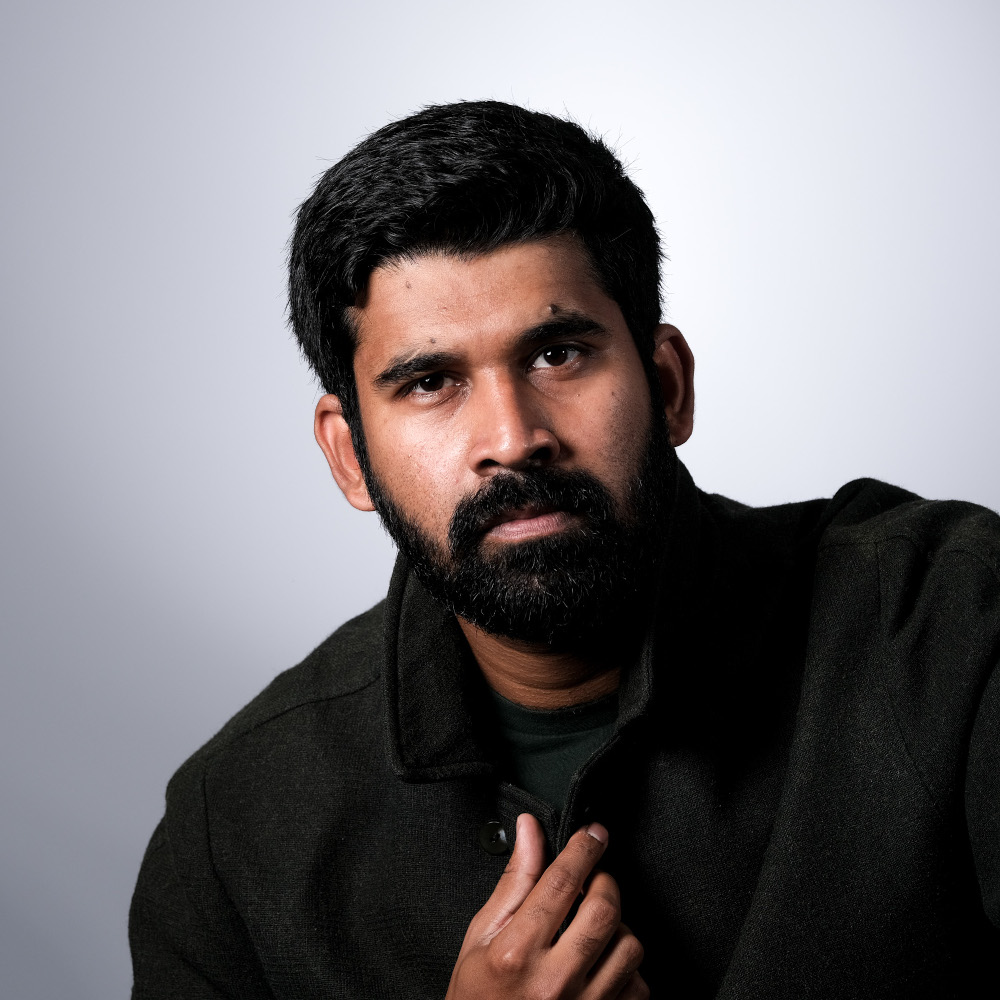 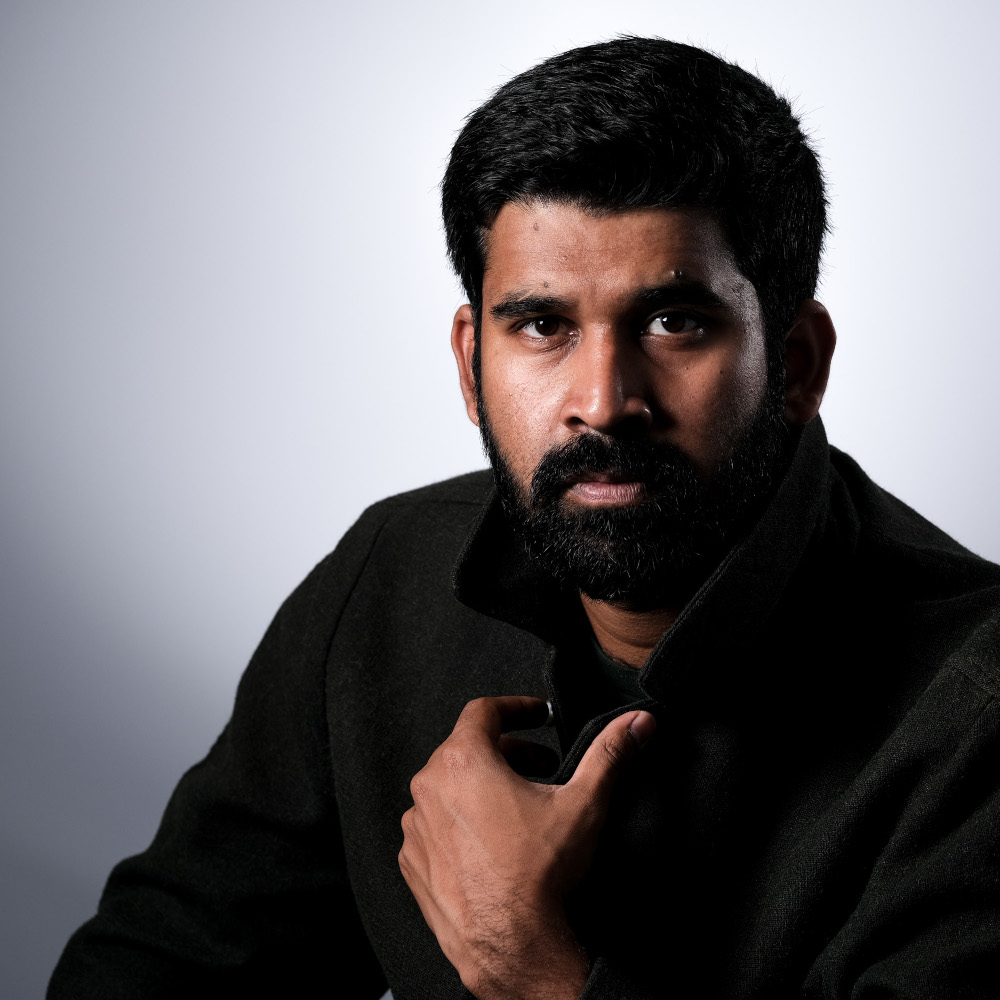 In the current season Darwin Prakash will be a member of the opera ensemble at Staatsoper Hannover, singing the roles of Figaro in Il Barbiere di Siviglia and Marcello in La Bohème, among others, and can be seen in the new productions of Nixon in China and The Tale of Tsar Saltan. He was part of the Young Singers Programme in 2019/20 season and a member of the International Opera Studio at Staatsoper Hannover in 2021/22 season, where he has already performed in Denis & Katya, Hamed and Sherifa and Der Vampyr, among others.

Recent concert work of Darwin comprised his Songs of War recital at St. James Piccadilly, a programme of Jewish songs at Jüdisches Kulturzentrum Hannover, the bass solos for Beethoven's Symphony No. 9 at Marlborough College and Händel’s Messiah at Arundel Cathedral in the UK.

Darwin Prakash won numerous awards and prizes. In 2019, he won the National Mozart Competition in the UK, in 2021 he was awarded the Premio Extraordinario at the Tenor Viñas International Competition. He is the recipient of the inaugural Gus Christie Award at Glyndebourne Opera Festival.

Born in Mumbai, Darwin Prakash obtained a degree in Geology at the University of Delhi. He was then discovered and brought to the UK by the eminent British vocal pedagogue Dr. Robert Alderson in 2014 to pursue vocal studies. After six months of preparation in Manchester with Dr. Alderson, he got admitted at the Royal Academy of Music in London where he studied for the next four years with Mark Wildman. He was subsequently awarded the Queen’s Commendation for Excellence upon graduation in 2019. He is an alumnus of the Georg Solti Accademia Di Bel Canto and the Glyndebourne Academy and a former Young Artist at Opera Holland Park.