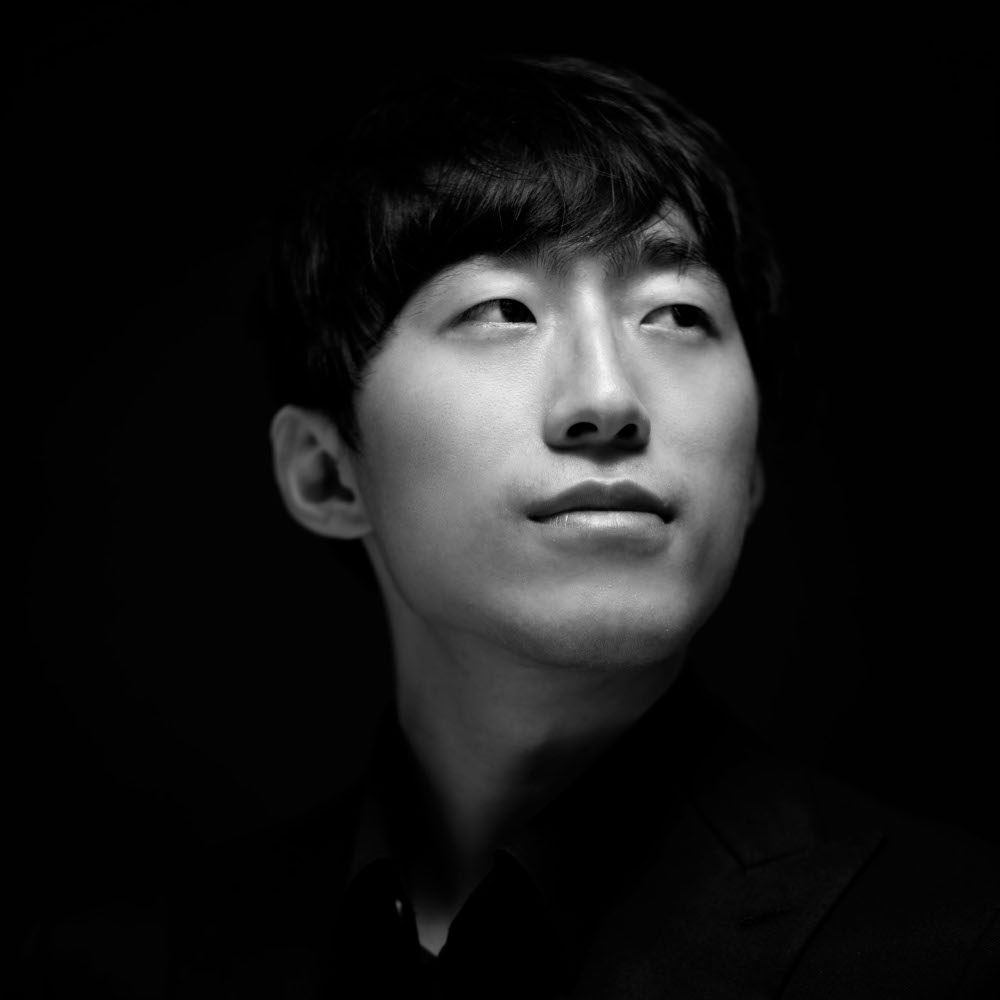 "Music-making that enraptured his audience ... and drew us into his world with his fascinating performance." (Oberon's Grove New York). Do-Hyun Kim is widely recognized as an extraordinarily gifted artist of the highest caliber. "He has everything which makes a great artist stand out in the crowd: a passionate noble heart, genuine warmth, explosive temperament, the highest sensitivity, stern integrity, refined taste, sharp intellect, noble modesty and extraordinary depth." (Sergei Babayan) 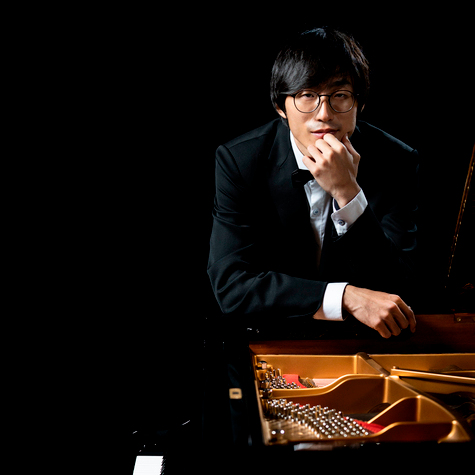 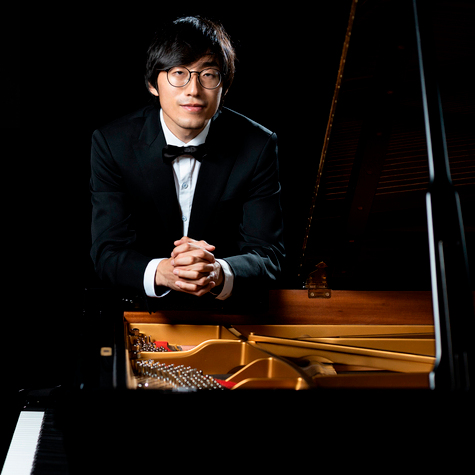 Highlights of the current season include recitals at the Cosmos Club in Washington D.C. and at Mapo Arts Center in Seoul, as well as a collaboration with Bucheon Philharmonic Orchestra. Earlier this year, he performed with Suwon Philharmonic Orchestra at the Korean Orchestra Festival at Seoul Arts Center. In 2020, Kumho Cultural Foundation introduced him in their Kumho Rising Star Series. Do-Hyun Kim has also appeared in concerts at the Verbier Festival, the Mariinsky International Piano Festival, Honest Brook Music Festival, Bravo! Vail Music Festival and New York’s Pianofest, among others.

Pianist Do-Hyun Kim won the second prize and the special prize for the best interpretation of contemporary piano music at the Ferruccio Busoni Competition 2021. In the same year, he was awarded the grand prize at the Chicago International Music Competition. After presenting him with a prize for best performance in the Semi-Final round of the 2019 International Tchaikovsky Piano Competition, he was invited to return to St. Petersburg to perform on a special winners’ concert this past season, and Yamaha invited him to appear at a "Rising Stars Pianists Concert" in Tokyo. Winner of First Prize at the 2017 Young Concert Artists International Auditions, Mr. Kim debuted at Merkin Hall in New York and the Kennedy Center in Washington, DC. He has also won the Top Prize at the Vendôme Prize for the Piano 2017, which was held in Verbier, Switzerland.

Originally from Korea, Do-Hyun Kim moved to the United States to earn his Bachelor’s degree at the Cleveland Institute of Music, where he studied with HaeSun Paik and Sergei Babayan. He continued his studies with Mr. Babayan at The Juilliard School, earning a Master’s in 2019. Afterwards, he moved back to Cleveland Institute of Music, where he finished the Artist Diploma in 2021, and is currently pursuing Professional Studies.