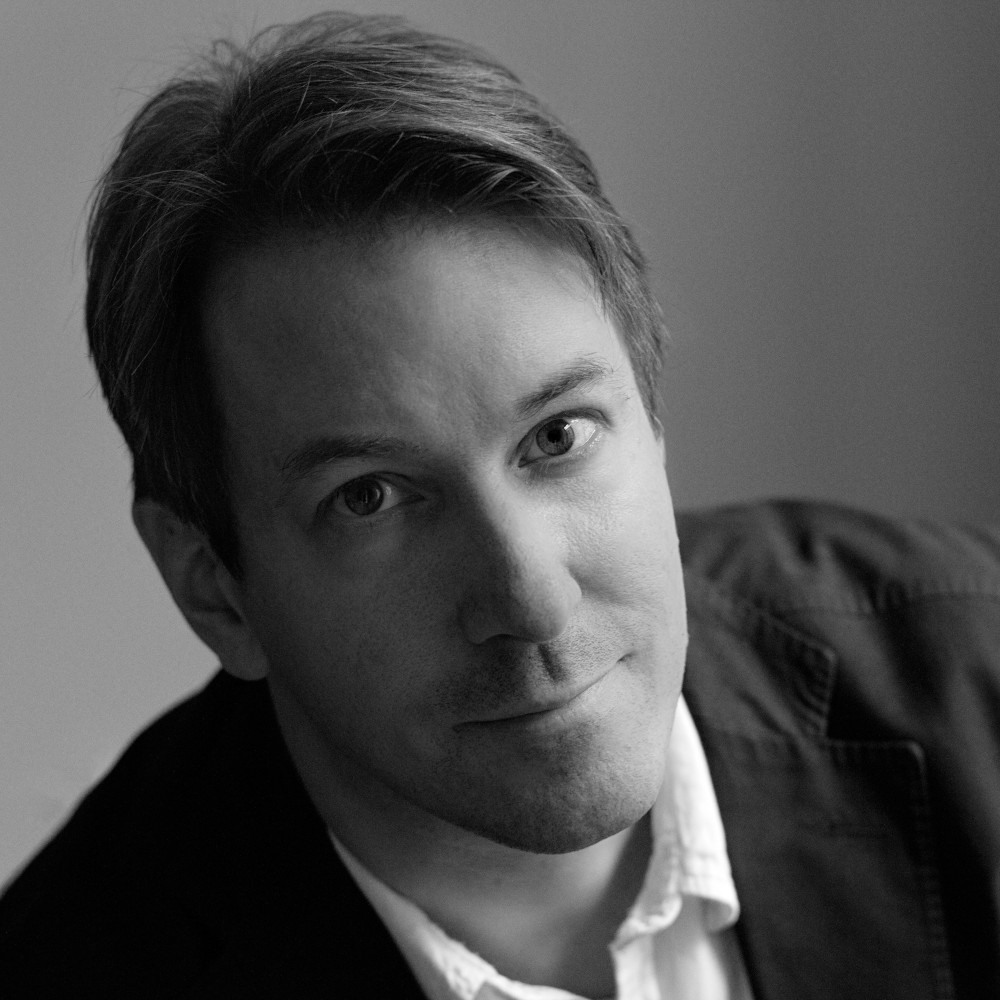 Felix Krieger, who began his career as an assistant to Claudio Abbado at the Berliner Philharmoniker, is the founder and artistic director of Berliner Operngruppe and in worldwide demand in opera, ballet and symphonic concerts with major orchestras and opera houses.

Following his 2003 debut at Berlin‘s Staatsoper Unter den Linden, he regularly conducted the Staatskapelle Berlin in a wide range of repertoire, including the critically acclaimed production Der Kaiser von Atlantis by Viktor Ullmann (2013).

In 2010 Felix Krieger founded Berliner Operngruppe. The ensemble has since earned rave reviews for its semi-staged productions of rare opera discoveries at Berlin’s iconic Konzerthaus, including the Berlin premieres of Stiffelio, Puccini‘s Edgar and Mascagni‘s Iris. In June 2022 his Berliner Operngruppe presented premieres of Mascagni‘s Zanetto and Il Segreto di Susanna by Ermanno Wolf-Ferrari, 2021 had seen the German premiere of Donizetti‘s Deux Hommes et une femme.

Felix Krieger has conducted several critically acclaimed CD productions. His complete recording of Mascagni‘s Iris (2021, Oehms Classics) received several nominations for the Opus Klassik award (including „Conductor of the Year“), for the prestigious Deutsche Schallplattenkritik award and the International Classical Music Awards 2022. In 2018 Sony Classical released his album The Art of Ensemble with London Sinfonietta and works by Spanish composer Benet Casablancas (*1956).

Born in Freiburg/Germany, Felix Krieger had piano lessons from the age of six, later adding viola lessions, and was a junior fellow at the Freiburg University of Music from the age of fifteen, studying piano with Andreas Immer. He studied conducting at the Hamburg University of Music and Theatre with Klauspeter Seibel. In 2001 he completed his studies as a master student with Carlo Maria Giulini at Scuola di Musica di Fiesole in Italy. Aged twenty-two, he was appointed assistant to Claudio Abbado at the Berliner Philharmoniker. Felix Krieger later served as an assistant, director of studies and musical supervisor at the Bayreuth Festival, where he assisted with the acclaimed Parsifal production led by Stefan Herheim and Daniele Gatti. He also obtained critical input on contemporary music from his collaboration with Michael Gielen.

Felix Krieger is a committed supporter of Al-Farabi Academy of Music in Berlin, a charity he founded in 2016 together with Deutsche Kinder- und Jugendstiftung and pianist Saleem Ashkar.