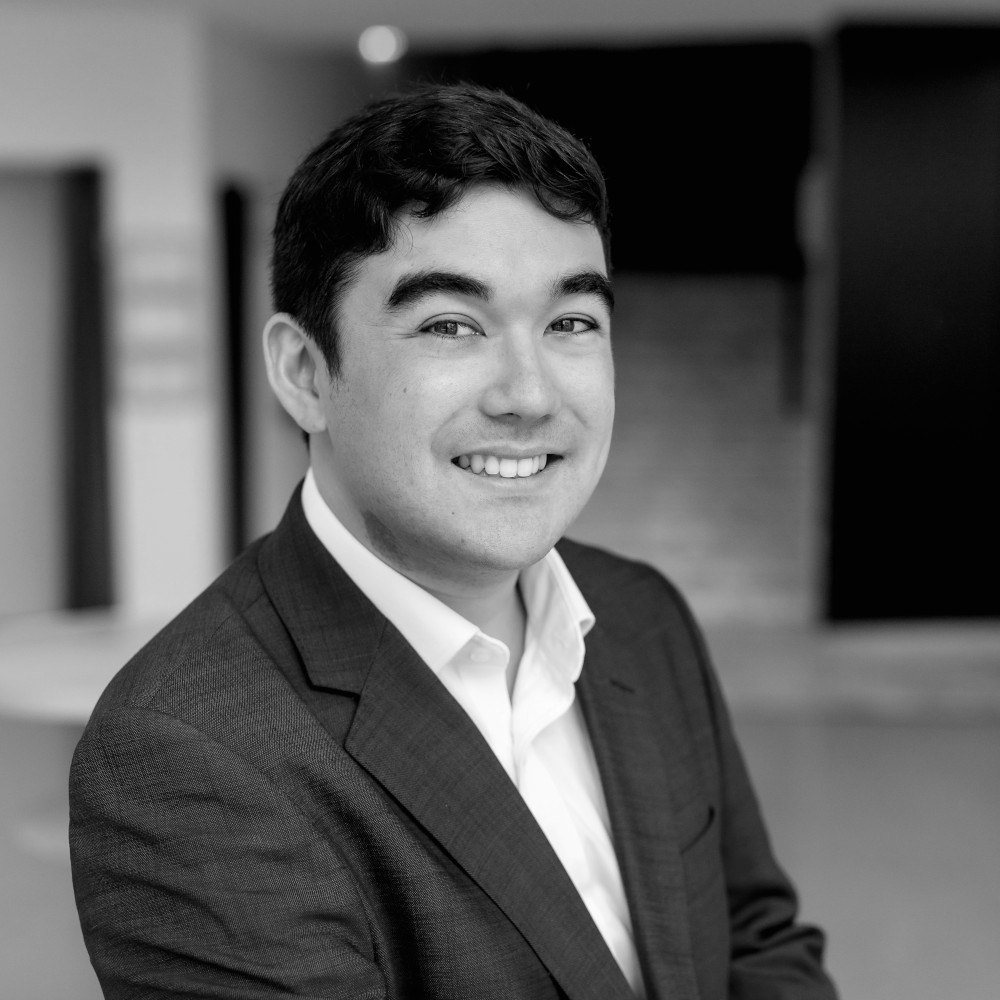 British tenor Hiroshi Amako is an ensemble member of the Wiener Staatsoper. The 2022/23 season sees him appear as Tamino in Mozart‘s Zauberflöte, Belmonte in Die Entführung aus dem Serail, Narraboth in Salome and Prince Yamadori in Madama Butterfly.

Recent highlights of his Vienna Staatsoper performances include the role of Liberto in Monteverdi‘s L’Incoronazione di Poppea, Apollo in Tom Morris‘ L’Orfeo production and Count Almaviva in Barbiere di Siviglia (Barber for children at the Wiener Staatsoper). He has collaborated with conductors such as Bertrand de Billy, Kent Nagano, Philippe Jordan, Pablo Heras-Casado, Paolo Carignani and Gianpaolo Bisanti.

Hiroshi Amako is a much sought-after concert soloist. He has appeared in song recitals at the Wigmore Hall, the Oxforder Lieder Festival, and as part of the Royal Academy Song Circle. On the concert podium, he has performed with the BBC National Orchestra of Wales, the Orchestra of the Age of Enlightenment, City of Birmingham Symphony Orchestra, the Royal Philharmonic Orchestra and Auckland Philharmonia Orchestra and is an experienced performer of baroque music, singing as a soloist alongside prominent specialists such as Rachel Podger, Ton Koopman, John Butt and Stephen Layton.

Hiroshi Amako won numerous competitions and awards. In 2021 he was the winner of the 3rd International Helmut Deutsch Competiton in Vienna. Hiroshi was also a finalist in the 57th Tenor Viñas Contest, and in the London Bach Society Bach Singer’s Prize.

Born in Tsu, Japan, Hiroshi Amako moved to North Wales at the age of 8. After reading Music in Trinity College, Cambridge, he graduated with honours from the vocal master’s programme at the Royal Academy of Music, studying with Ryland Davies and Iain Ledingham.