"The concert was such an uplifting experience. The communication between conductor, orchestra and audience simply rocked." (The Malta Independent) Widely regarded by audiences, soloists and orchestras as an inspiring and powerful musician, the Mexican-Dutch conductor Roberto Beltrán-Zavala has earned an international reputation for his impressive, electrifying performances of late romantic and twentieth-century repertoire across Europe and the Americas. 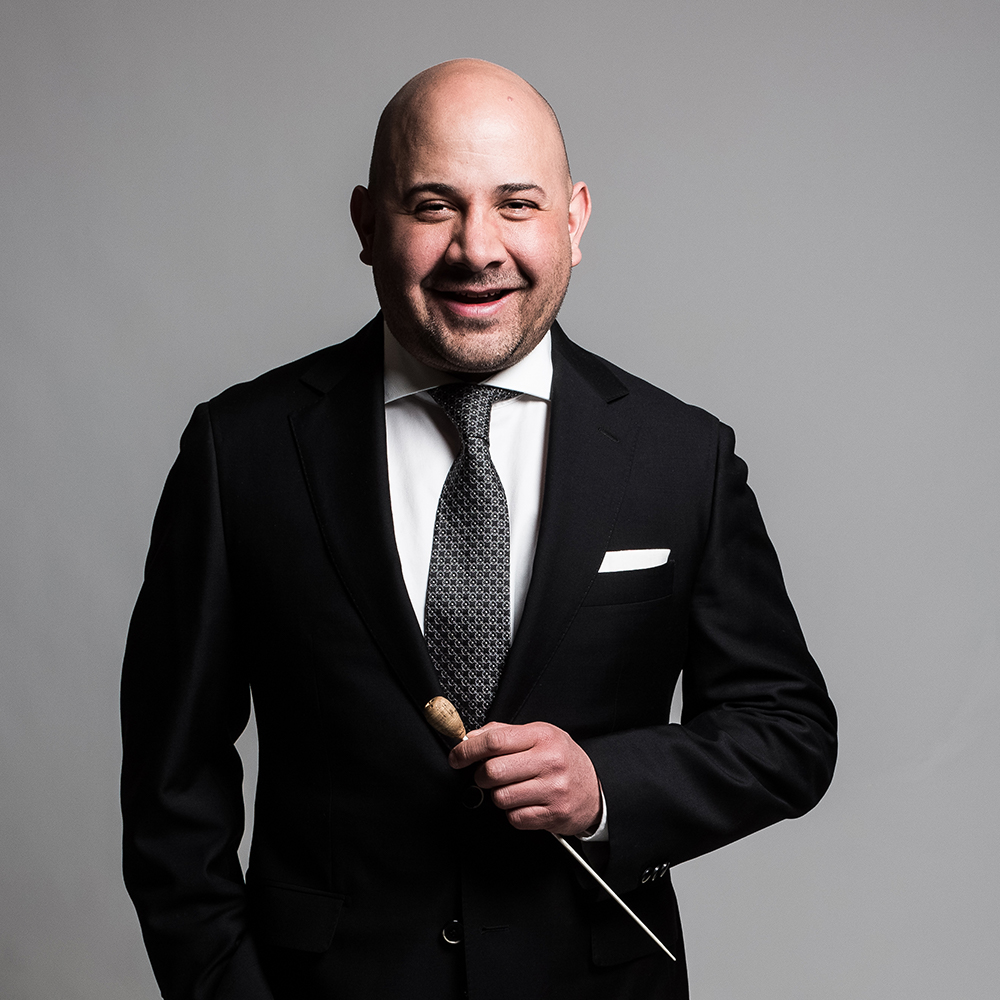 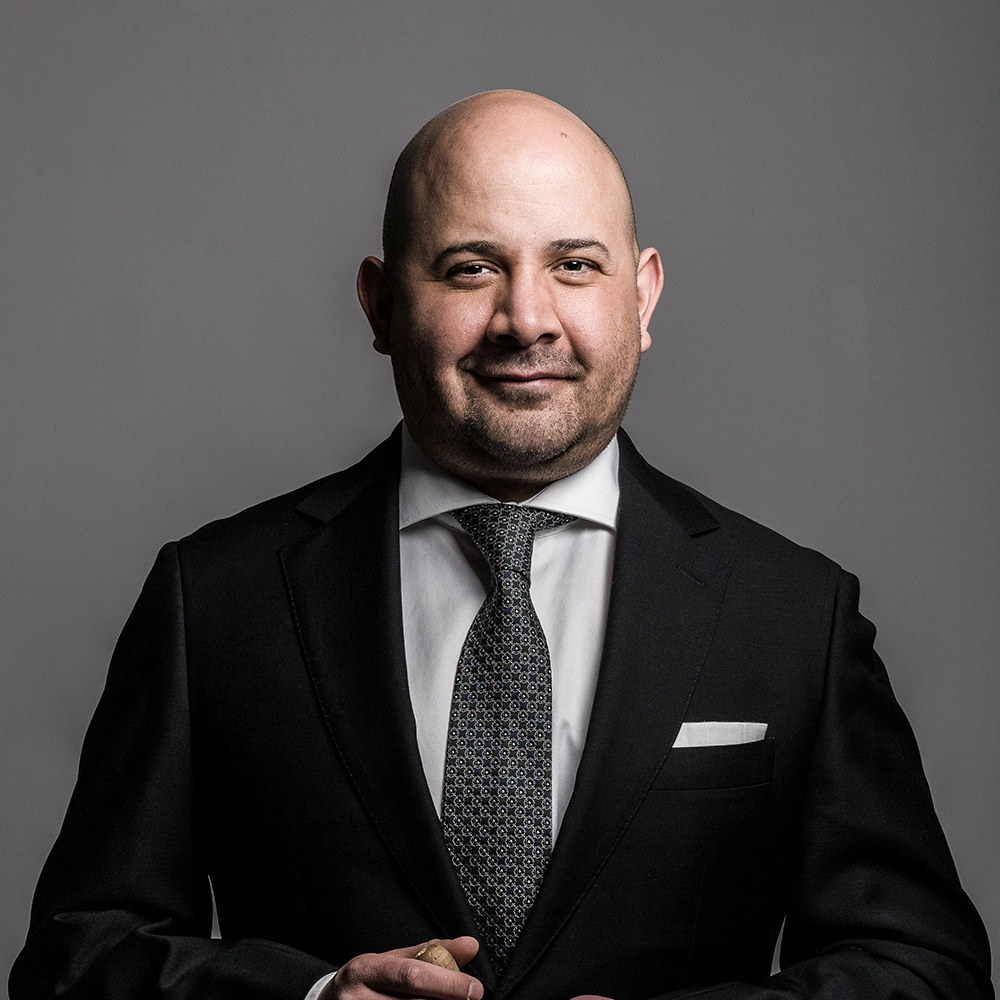 Roberto Beltrán-Zavala is the Artistic Director of Rotterdam’s re:orchestra, with which he recently released a widely acclaimed Shostakovich album on BIS records, and is currently in his tenth season as chief conductor of the Orquesta Sinfónica de la Universidad de Guanajuato, one of the oldest and most prestigious orchestral ensembles in Mexico. He is also principal conductor of the AKOM Ensemble, a contemporary music group based in the Netherlands and has been recently appointed Music Director and Principal Conductor of the Palermo Classica Festival in Italy from 2020 on.

Recent highlights include acclaimed performances of musical cornerstones such as full Shostakovich and Mahler symphonic cycles as well as important works of by Stravinsky, Varèse, Boulez, Messiaen, Bartók and Ligeti. In 2019 he conducted the critically acclaimed production of Puccini's Tosca in León. In February 2020 his recording of Mahler's Third Symphony was released, raising worldwide attention for his Orquesta Sinfónica de la Universidad de Guanajuato.

Born in Mexico in 1978, Roberto Beltrán was trained by his father as a musician at an early age and later studied double bass, guitar and composition, before starting to conduct at the age of 22. He moved to the Netherlands at age 26 to complete his studies at the Rotterdam Conservatory, where where he was appointed assistant conductor of the National Youth Symphony Orchestra and served as principal conductor of the Rotterdam Youth Symphony Orchestra. Holding Dutch and Mexican citizenship, he lives with his family in Rotterdam.