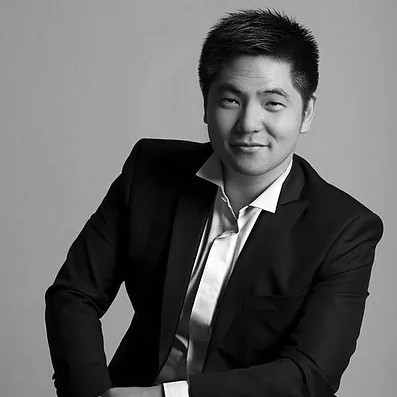 "Radiant and deeply moving" (Télérama) "Yu Shao's voice is highly cultivated, powerful and even across the range of registers" (Forum Opera) "The short air of the Flying Dutchman's steersman is enough to make you want to hear Yu Shao again and again." (Opera Online). Critics rave about the profound musicality and vocal beauty in one of the most gifted young lyric tenor voices today. 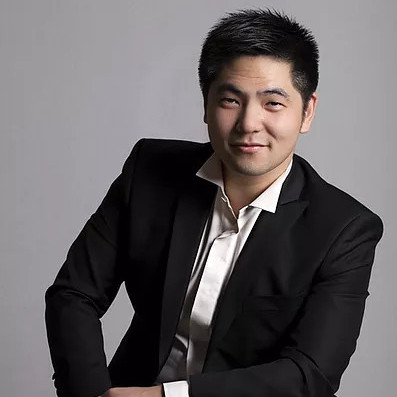 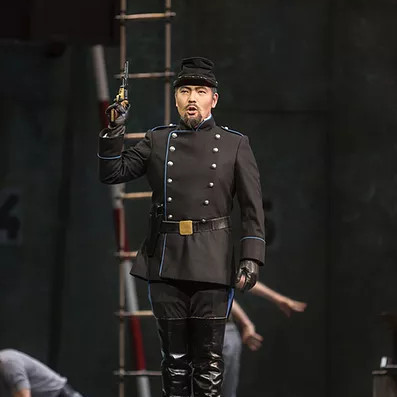 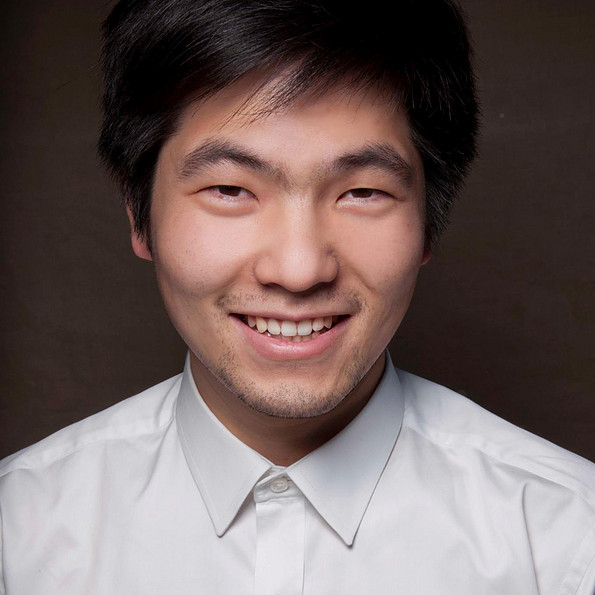 The current season sees Yu Shao appear as Nemorino in Donizetti's L'Elisir d'amore at Opéra de Bordeaux and as Ismaele in Verdi's Nabucco at the Erfurt DomStufen festival. At Opéra Comique de Paris, he sings Maecellus in Thomas' Hamlet and Tybalt in Gounod's Roméo et Juliette. At Opéra Bastille he also appears as Ruiz in Verdi's Trovatore.

In 2021 Yu Shao sang again Ferrando in Mozart's Così fan tutte, with the Opéra Fuoco ensemble under the baton of David Stern. At Paris' Opéra Bastille Atélier, Yu Shao has been heard as Pylade in Gluck's Iphigénie en Tauride, at Opéra Montpellier in a concert version of Wagner's Tristan und Isolde, as steersman in Der fliegende Holländer at Opéra de Lille and at the operas of Rennes, Nantes and Angers and, at Opéra de Bordeaux and Opéra National de Paris, in Henri Rabaud's opera Maroûf. At Opéra Comique de Paris, he has also sung the role of Bénédict in Camille Saint-Saëns' Le Timbre d'argent. The Mozart roles of Tamino, Don Ottavio and Belmonte are an equally important part of his work for recent and upcoming seasons.

Yu Shao was a member of the Young Singers Programme at Opéra National de Paris, where he appeared as Ferrando in Mozart's Così fan tutte, in Verdi's Aida, Donizetti's Lucia di Lammermoor, Monteverdi's Orfeo and other repertoire.

An avid oratorio and concert artist, Yu Shao has appeared in performances of Haydn's Schöpfung, Mozart's Requiem, and Mendelssohn's Paulus, among others. With the Brussels Philharmonic under Hervé Niquet, he recorded the cantatas Fernand and La Vendetta by Charles Gounod. Mr. Shao is also a critically acclaimed singer of artsong recitals, with repertoire ranging from Beethoven to Liszt and Britten.

Yu Shao was born in Zhejiang and graduated from the Shanghai Conservatory in the class of Wu Bo. Continuing his studies at the Conservatory of La Courneuve-Aubervilliers with Elénore Jost and Leontina Vaduva, he became a member of the chorus at Radio France, before joining the Queen Elizabeth Music Chapel, where he studied with José van Dam. Yu Shao lives in Paris.