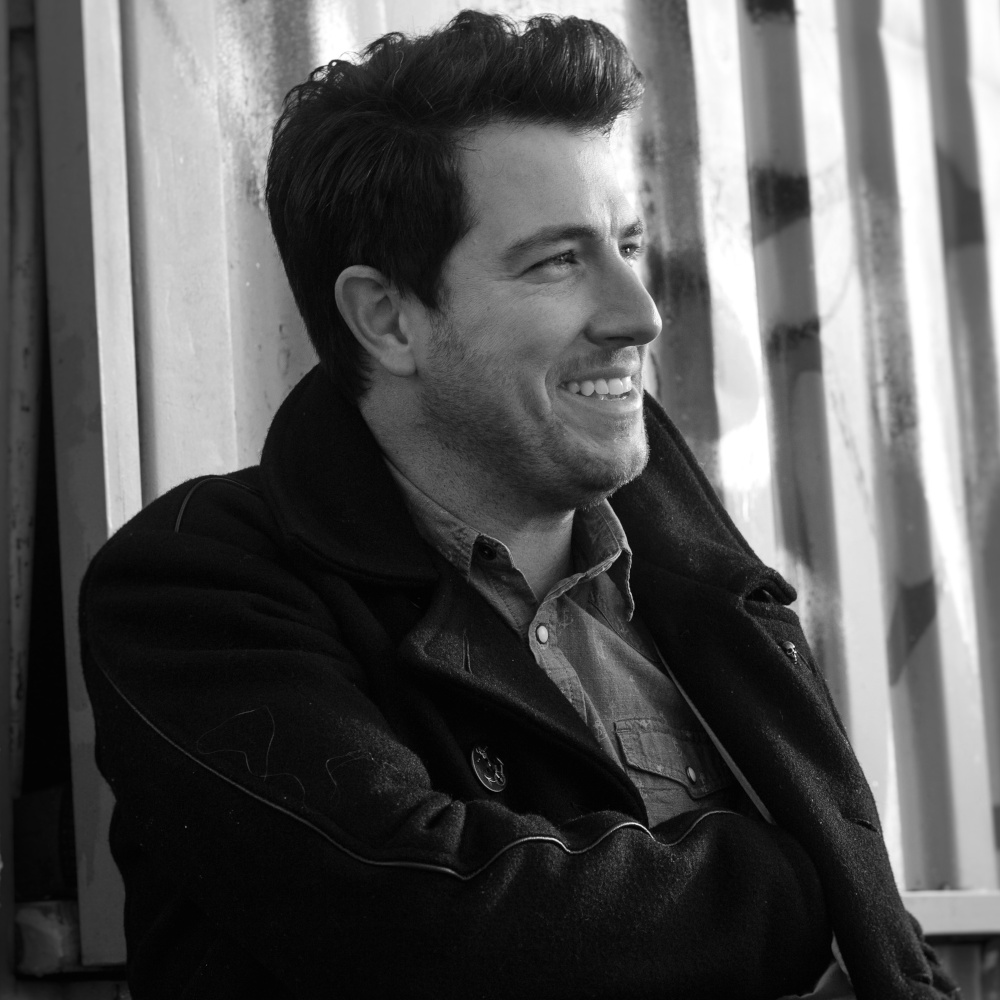 "With beautiful style and good looks, Alex plays the Duke full of passion, the Greek tenor also sings 'La donna è mobile' with a supreme insolence." (Opera Magazine) "Sung with a wonderfully rich tone by Alex Tsilogiannis, who endeared and excelled throughout" (Bachtrack): Greek tenor Alexandros Tsilogiannis has established himself as one of the promising new voices of the lirico-spinto repertoire. 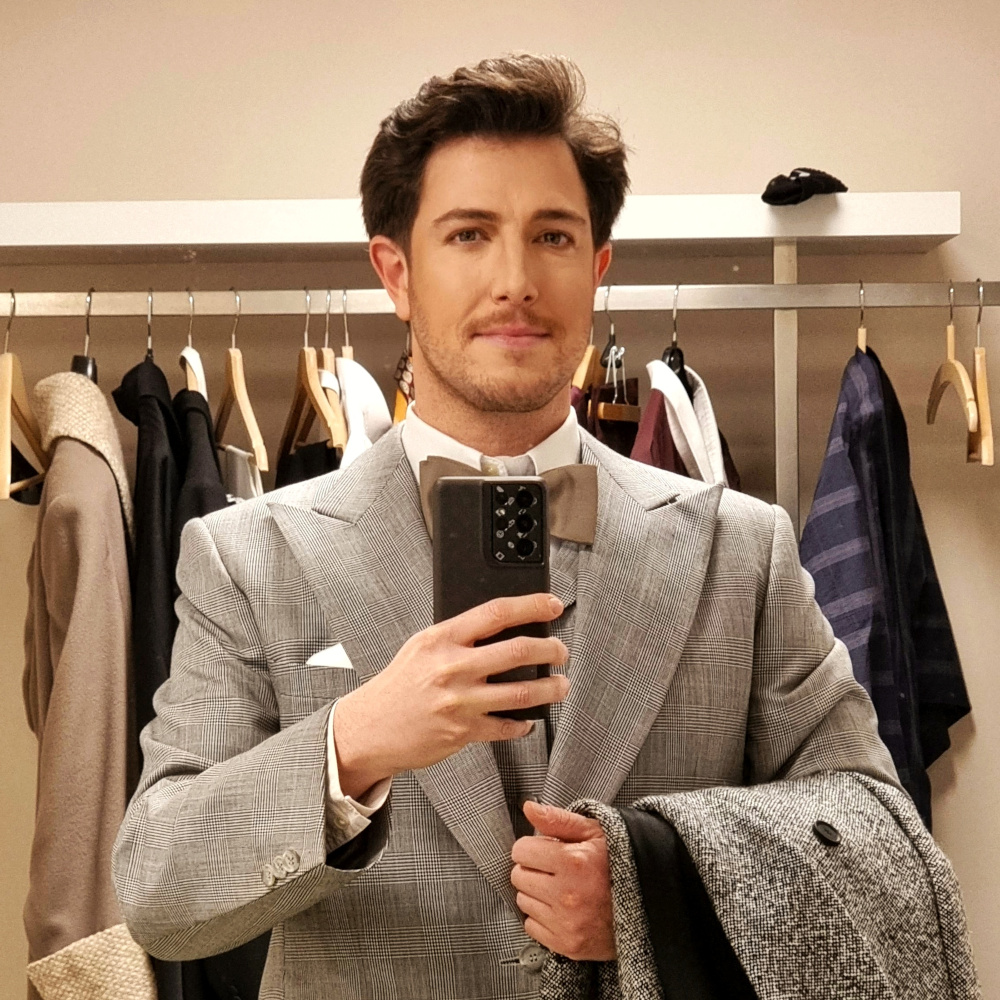 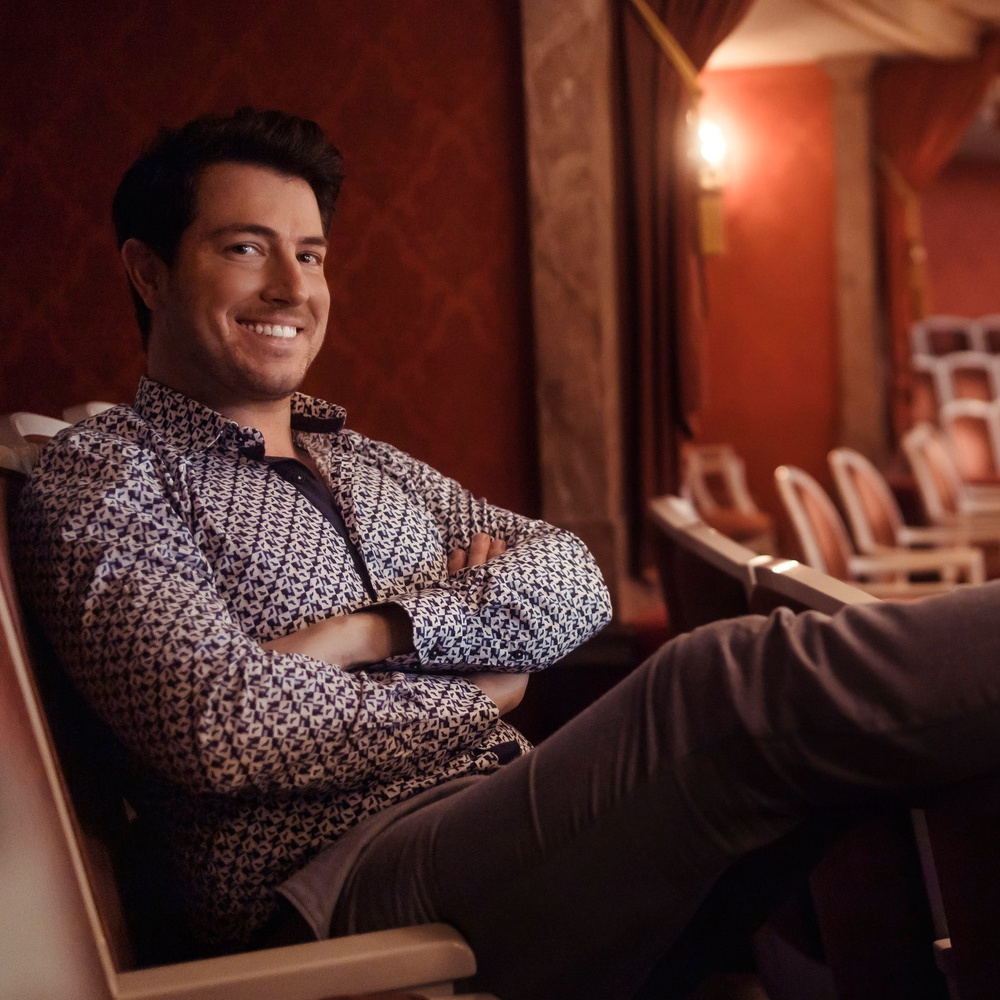 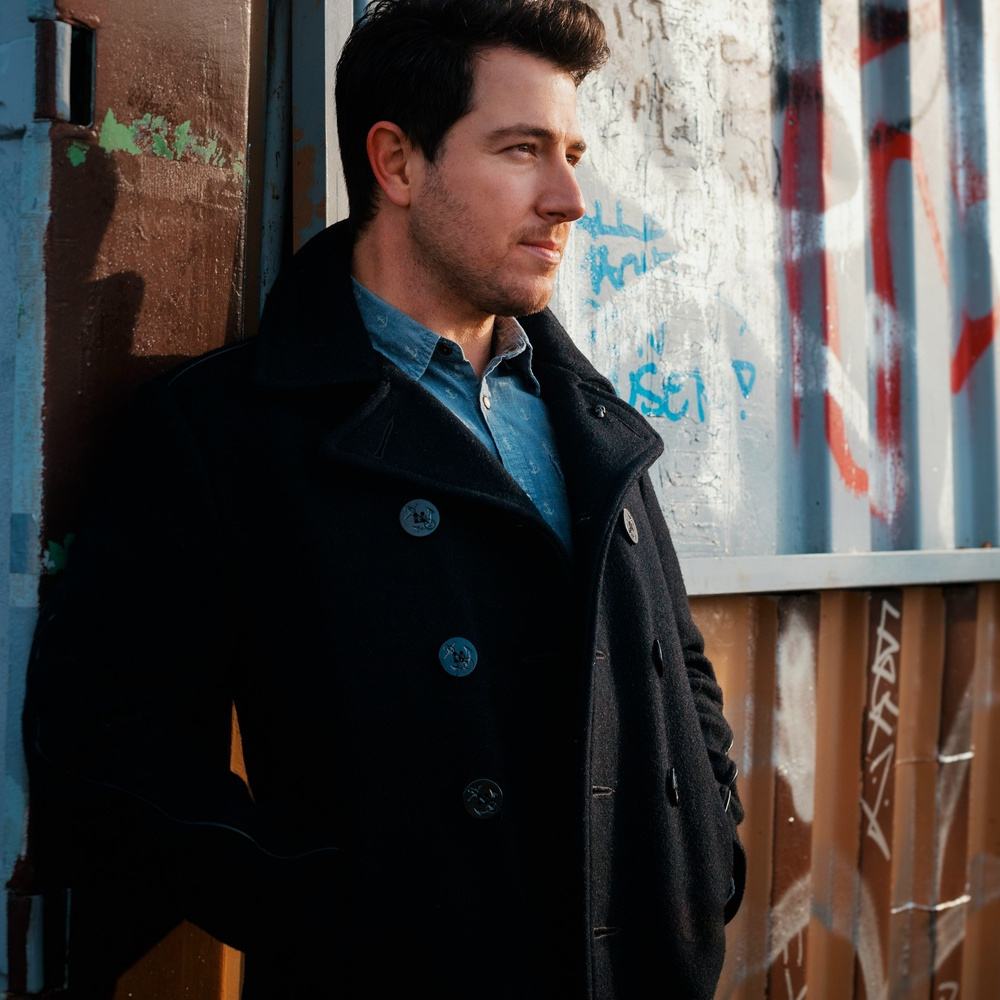 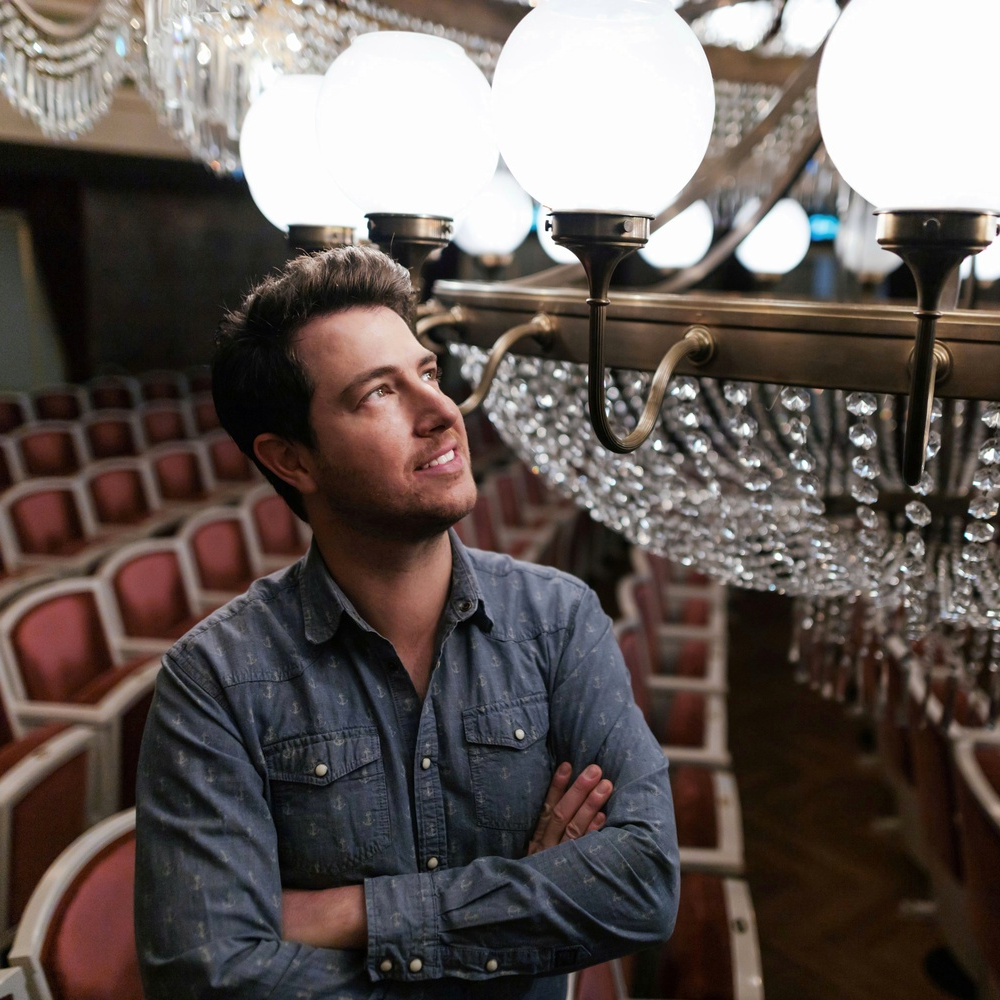 aRecent highlights of his work include his debut at Maggio Musicale Fiorentino under the baton of Zubin Mehta in Die Fledermaus as Alfred, a role he then also sang in Munich. A member of the ensemble at Munich’s Staatstheater am Gärtnerplatz since 2017, Alex Tsilogiannis’ current and upcoming roles include Werther, Max in Ernst Krenek’s Jonny spielt auf, Rodolfo in Luisa Miller, Cavaradossi in Tosca and Rodolfo in La Bohème.

Alex Tsilogiannis has appeared as Cassio in Verdi’s Otello at Opera pa Skaret, at the Greek National Opera as Gastone in La Traviata, covering Alfredo, as Lesley in Pietro Mascagni’s Guglielmo Ratcliff at Wexford Opera Festival. He was invited to the Glyndebourne Festival, covering Laertes in Hamlet, and appeared as Duca in Rigoletto at the Neville-Holt Opera and as Pinkerton in Madama Butterfly at Clermont-Auvergne Opéra.

As a concert singer Alex has performed as tenor soloist in Verdi’s Requiem in Wales, Handel’s Messiah in Monte-Carlo, Beethoven’s 9th Symphony and Mass in C in London, among other appearances.

Born in Nairobi and raised in Greece and England, Alex Tsilogiannis worked as a commercial pilot in America. He later went on to study singing at the Guildhall School of Music & Drama in London, with David Jones. Today he lives in Munich.