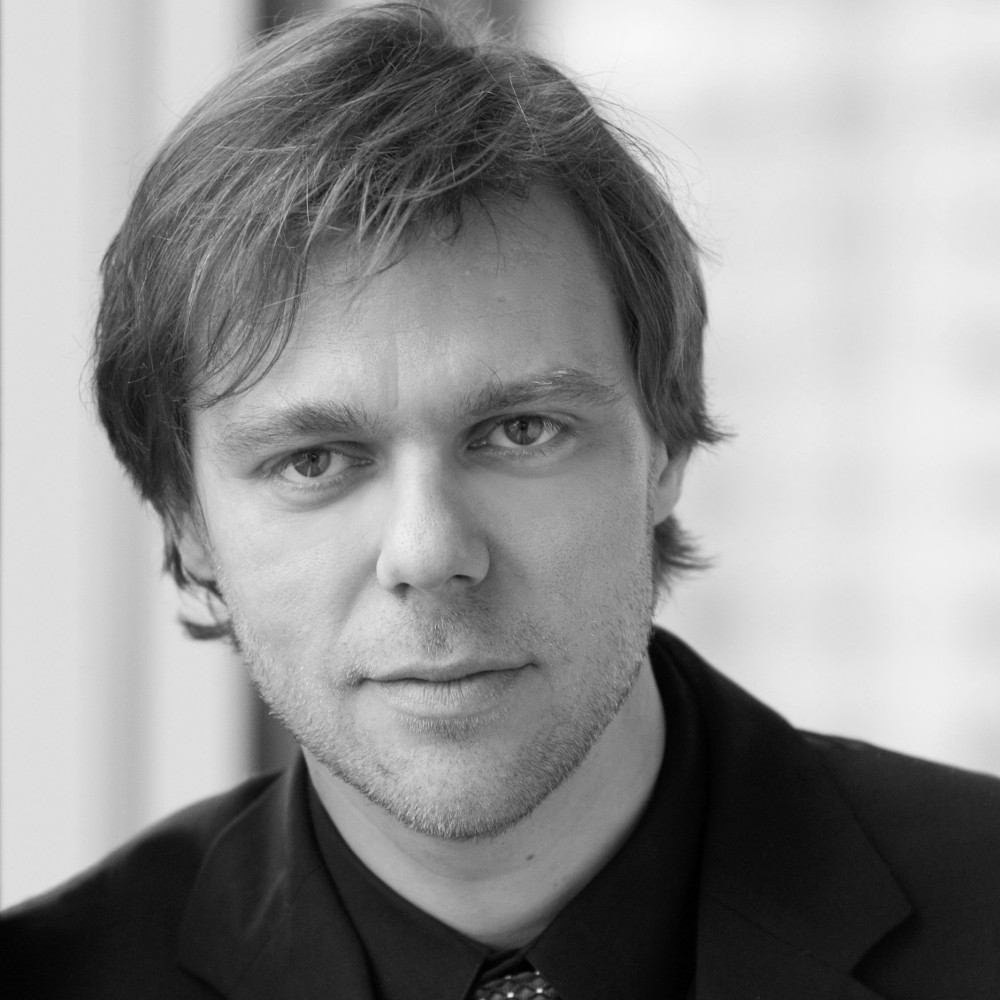 “His easy virtuosity is a wonder” (The Strad) “Contemplative and mesmerizing” (Los Angeles Times): Grammy-nominated pianist Andrius Žlabys has received international acclaim for his appearances with many of the world’s leading orchestras, including the Boston Symphony Orchestra, Rotterdam Philharmonic, New York Philharmonic, Cleveland Orchestra, and Philharmonic Orchestra of Buenos Aires. 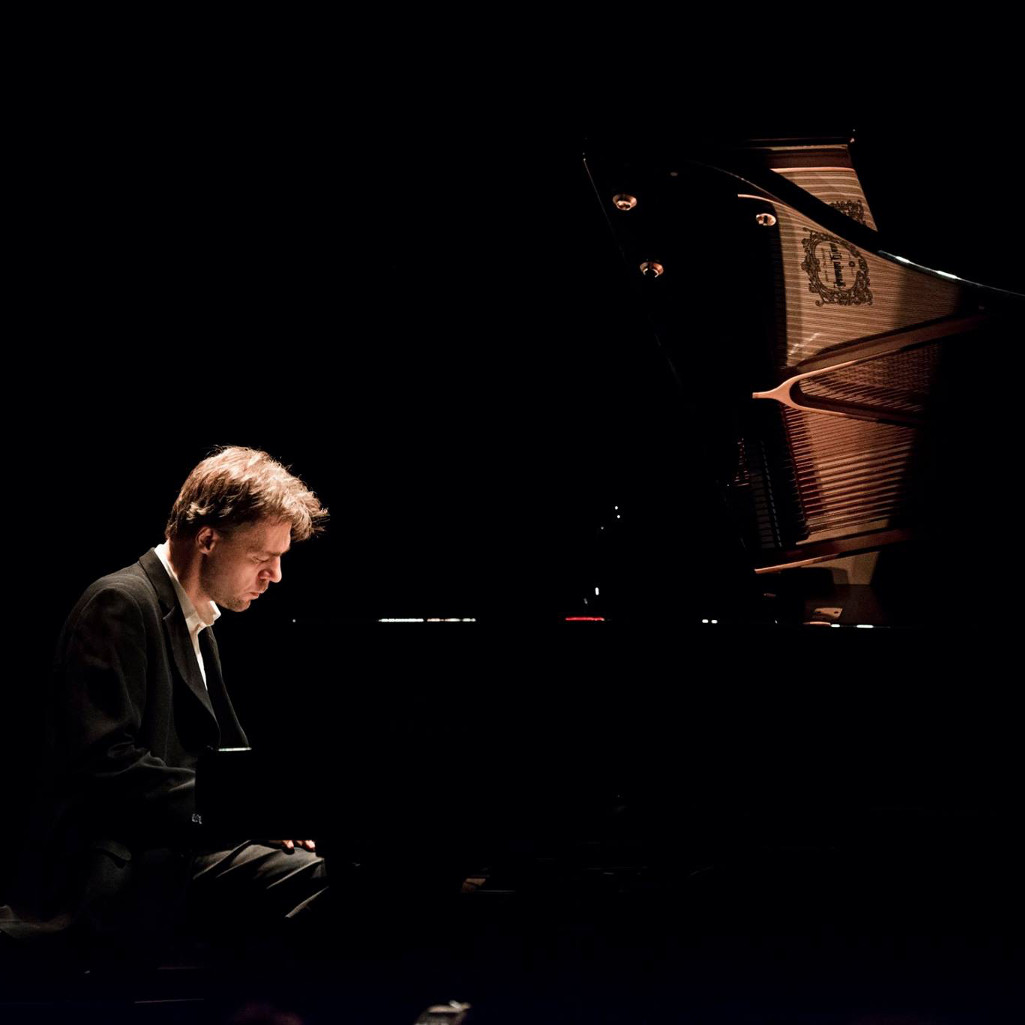 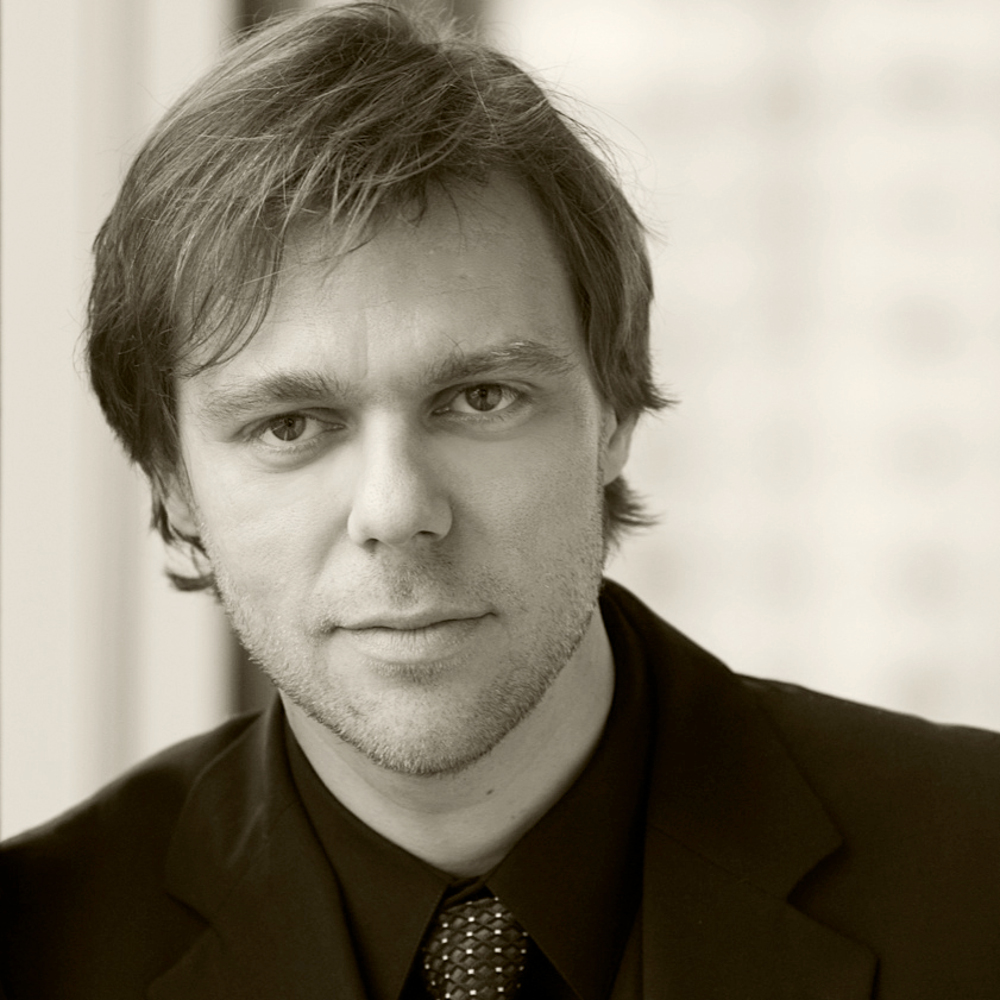 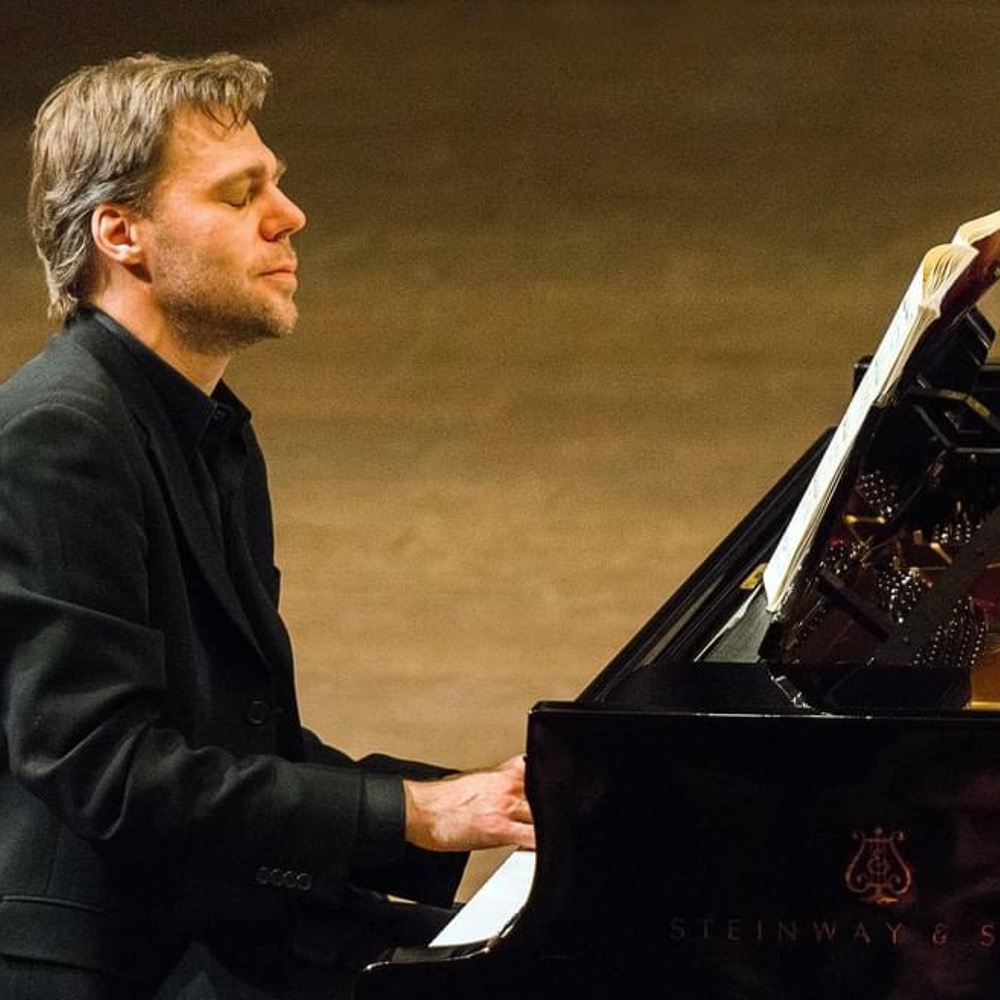 Andrius Žlabys — born in Lithuania and trained at the Curtis Institute of Music in Philadelphia — was 18 years old when the Chicago Tribune wrote: “Pianist-composer Andrius ZŽlabys is one of the most gifted young keyboard artists to emerge in years.” Žlabys was also heralded by The New York Sun in a review titled “A Shining Hope of Pianists” after his recital at the Metropolitan Museum of Art in New York.

He has also appeared at numerous festivals, including the Gstaad Menuhin Festival, Lockenhaus Festival and Caramoor music festival, and made his Carnegie Hall debut at the Isaac Stern Auditorium with the New York Youth Symphony conducted by Misha Santora in 2001 in a performance of Beethoven’s First Piano Concerto. He was also invited the following season as soloist with Kremerata Baltica to perform Benjamin Britten’s Young Apollo at Carnegie Hall’s Zankel Hall.

A multifaceted musician of wide-ranging repertoire, Andrius Žlabys holds a special reverence for J. S. Bach, while remaining a strong advocate for the contemporary stage with numerous works commissioned by and written for him. Andrius Žlabys has enjoyed collaborations with several esteemed musicians, including violist Yuri Bashmet, violinist Hilary Hahn, and an enduring collaboration with violinist Gidon Kremer with whom Žlabys has toured extensively in Europe, Japan, South America, and the U.S.

He was a winner of the 2000 Astral Artists National auditions. Andrius Žlabys began piano studies at the age of six in his native Lithuania with Laima Jakniuniene at the Ciurlionis Art School, and continued his studies in the U.S. with Victoria Mushkatkol (Interlochen Arts Academy), Seymour Lipkin (Curtis Institute of Music), Sergei Babayan (Cleveland Institute of Music), and Claude Frank (Yale School of Music).