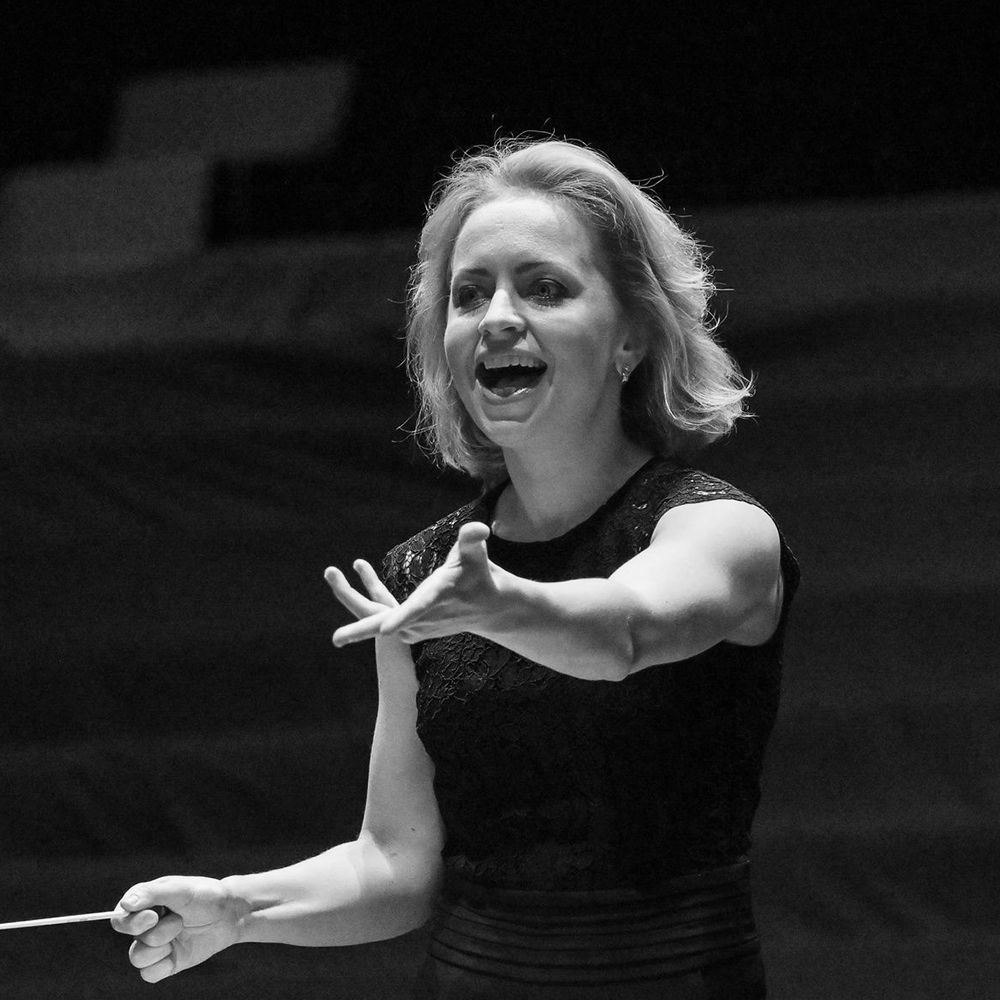 Conductor Anna Skryleva, music director of Theater Magdeburg since the 2019/20 season, is one of the most fascinating artistic personalities of a new generation. Her award-winning work to enlarge the classical repertoire is causing rapidly growing international attention. 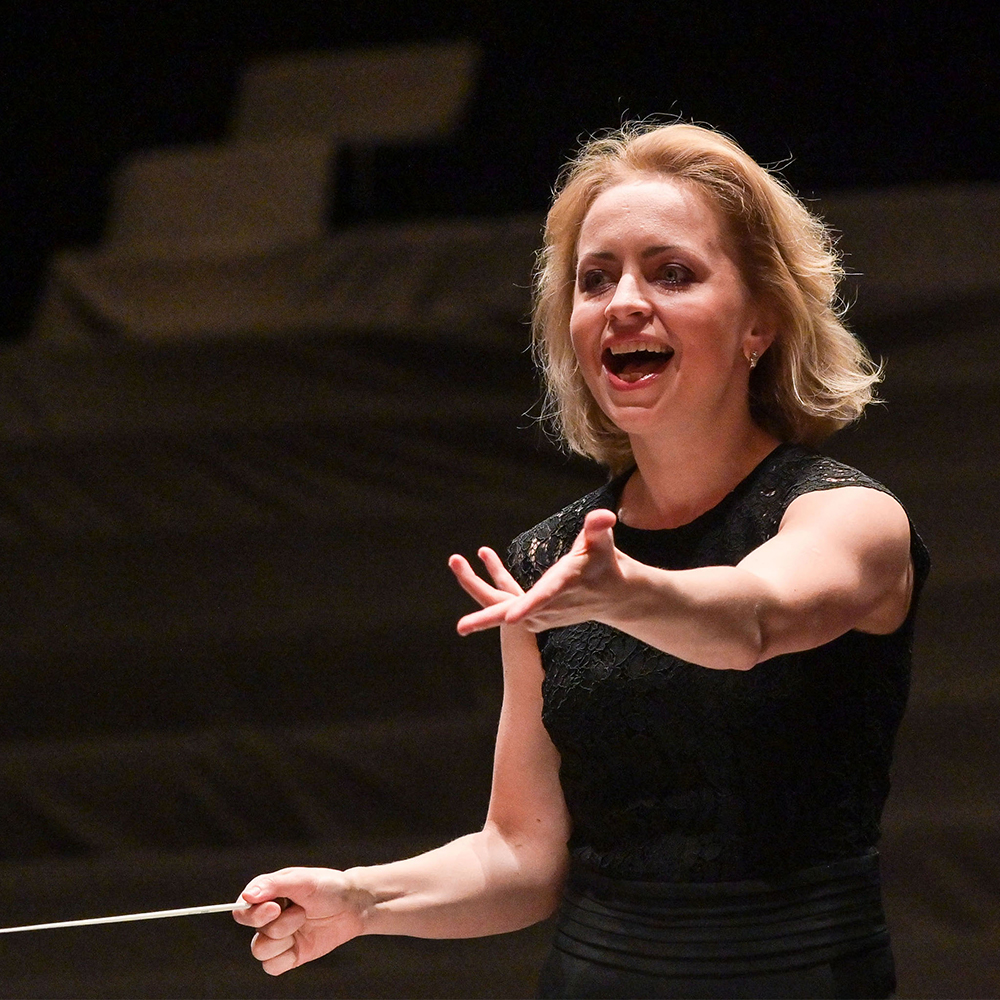 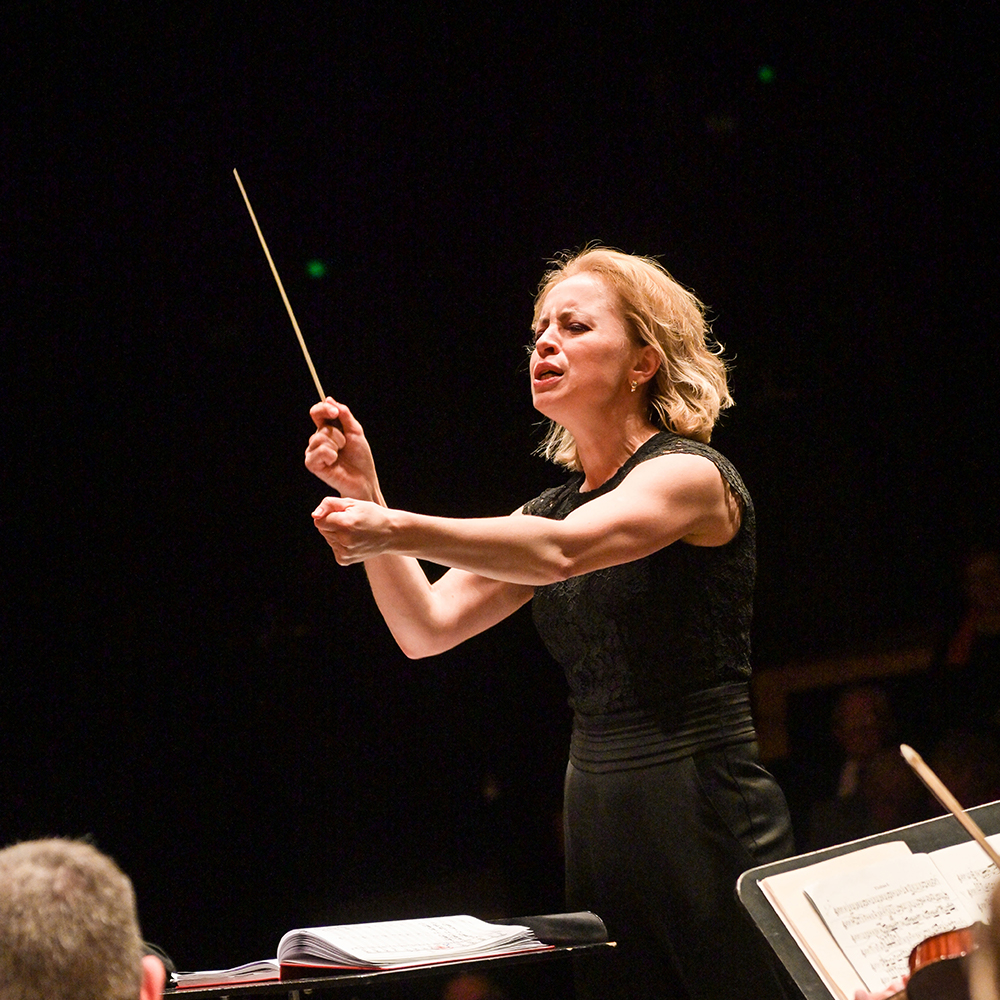 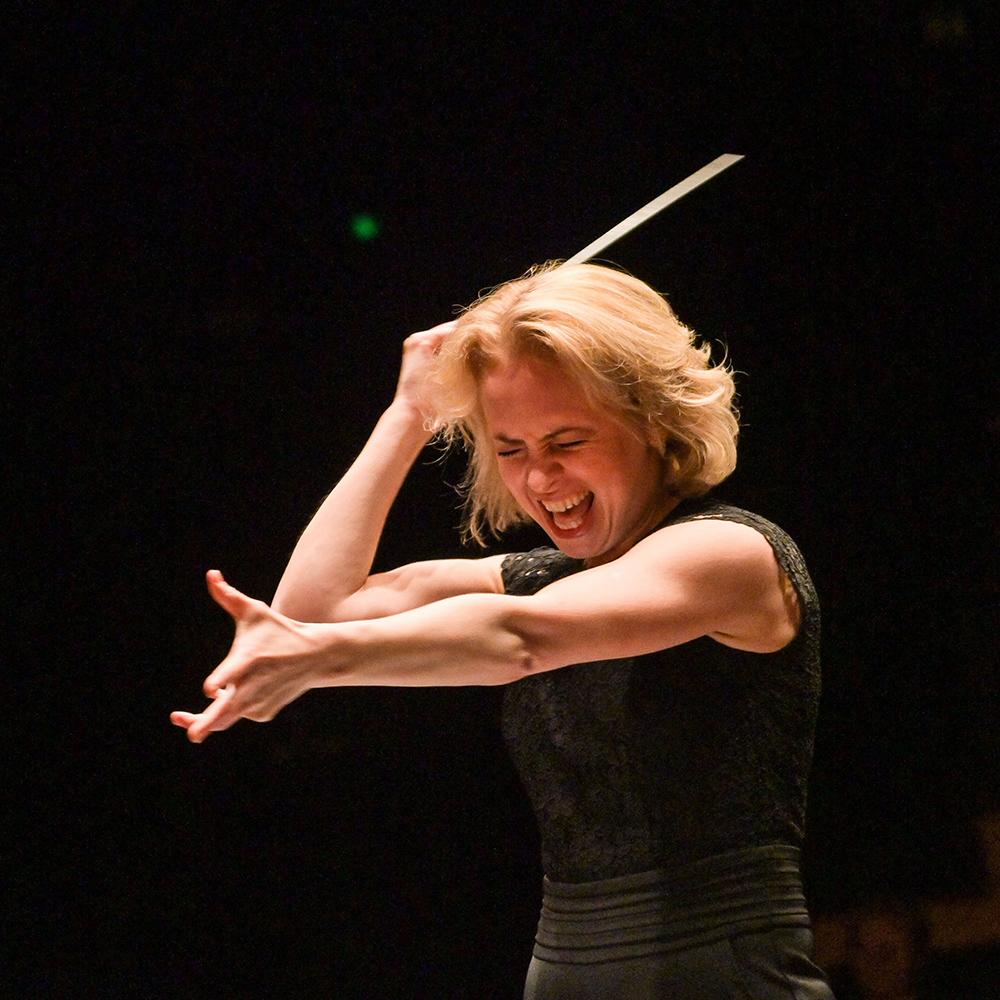 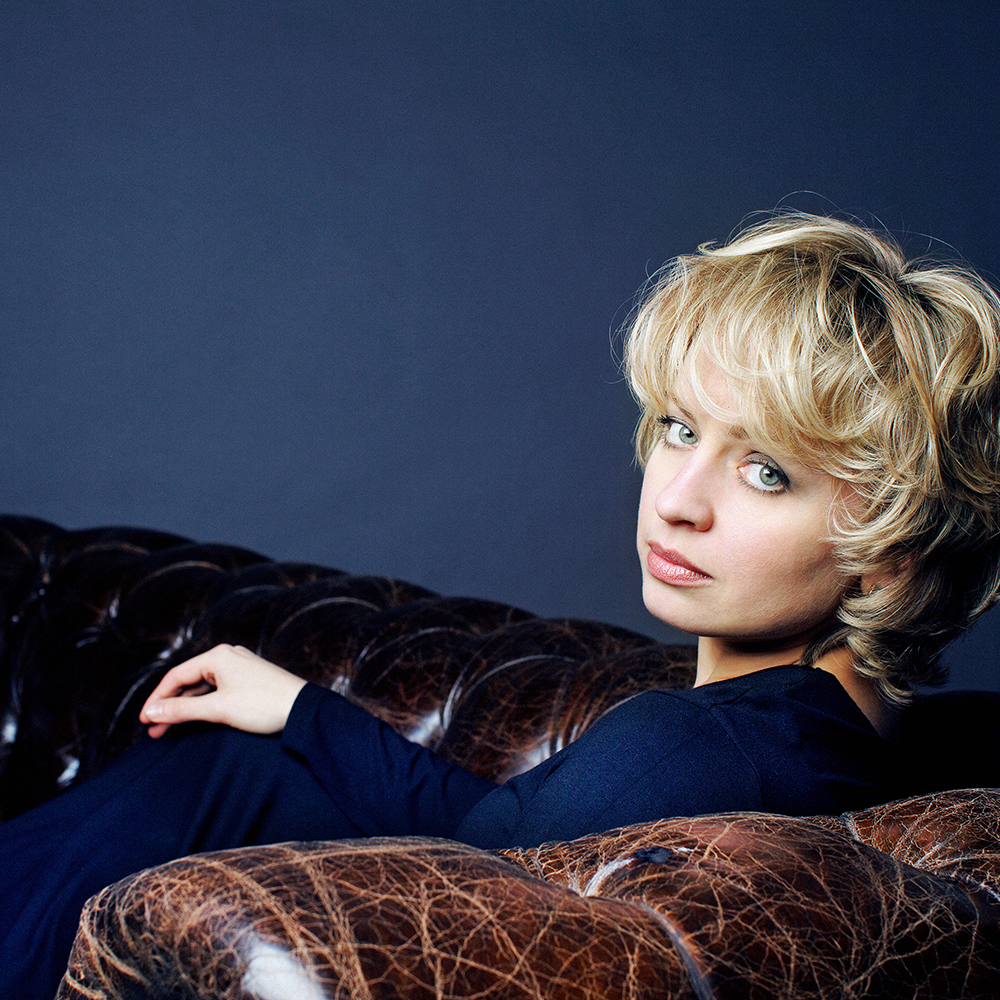 March 2020 was scheduled to see Anna Skryleva's début at the helm of the Deutsches Sinfonie Orchester Berlin. Recent highlights of her conducting work include the Royal Opera Stockholm productions of The Magic Flute and The Nutcracker. At Magdeburg Opera her conducting of the Kat'a Kabanova and Turandot productions was celebrated by international reviews and local audiences alike. Recent engagements have brought Anna Skryleva to orchestras and opera companies across Europe and North America. In Germany, where she is now based, Ms. Skryleva has conducted at Hamburg Staatsoper and the operas of Cologne, Wiesbaden, Rendsburg and Darmstadt. 2017 saw her début at Dallas Opera with programmes of music by Giuseppe Verdi. An internationally renowned conductor also in symphonic repertoire, Anna Skryleva has lead concerts with esteemed orchestras such as the Copenhagen Philharmonic, Frankfurt Radio Symphony, Norddeutsche Philharmonie Rostock, Südwestdeutsche Philharmonie Konstanz and Aarhus Symphony, among others. She also appeared in concert with symphony orchestras from Lviv to Mexico.

From 2007 to 2012 Anna Skryleva was assistant conductor and vocal coach under artistic director Simone Young at Hamburg State Opera. In this capacity she collaborated in a groundbreaking new production of the Ring des Nibelungen cycle and lead major revivals of Parsifal, The Flying Dutchman, Salome, Elektra and Chovanshtshina. She conducted opera productions at the Hamburg State Opera's Young Singers Project, leading both the Hamburg Symphony and Hamburg Philharmonic Orchestras.

In 2019 Anna Skryleva was awarded the Orchestra Innovation Prize by the German National Orchestras Foundation for her work with the Magdeburg Philharmonic Orchestra.

Today a resident of the vibrant musical city of Berlin, pianist, composer and conductor Anna Skryleva had been raised in Moscow. At age five she received her first piano lessons, at eight she completed her first own composition. Anna was accepted to the composers' class at Moscow's Tchaikovsky Conservatory when was ten. That same university later trained her as a pianist and chamber musician. Having completed her piano studies at Berlin's Universität der Künste Berlin with Klaus Hellwig, she then joined the conducting class of Lutz Herbig in Düsseldorf. Anna Skryleva has been a fellow of the five-year promotion programme of the Institute for Women Conductors at Dallas Opera since November 2015.