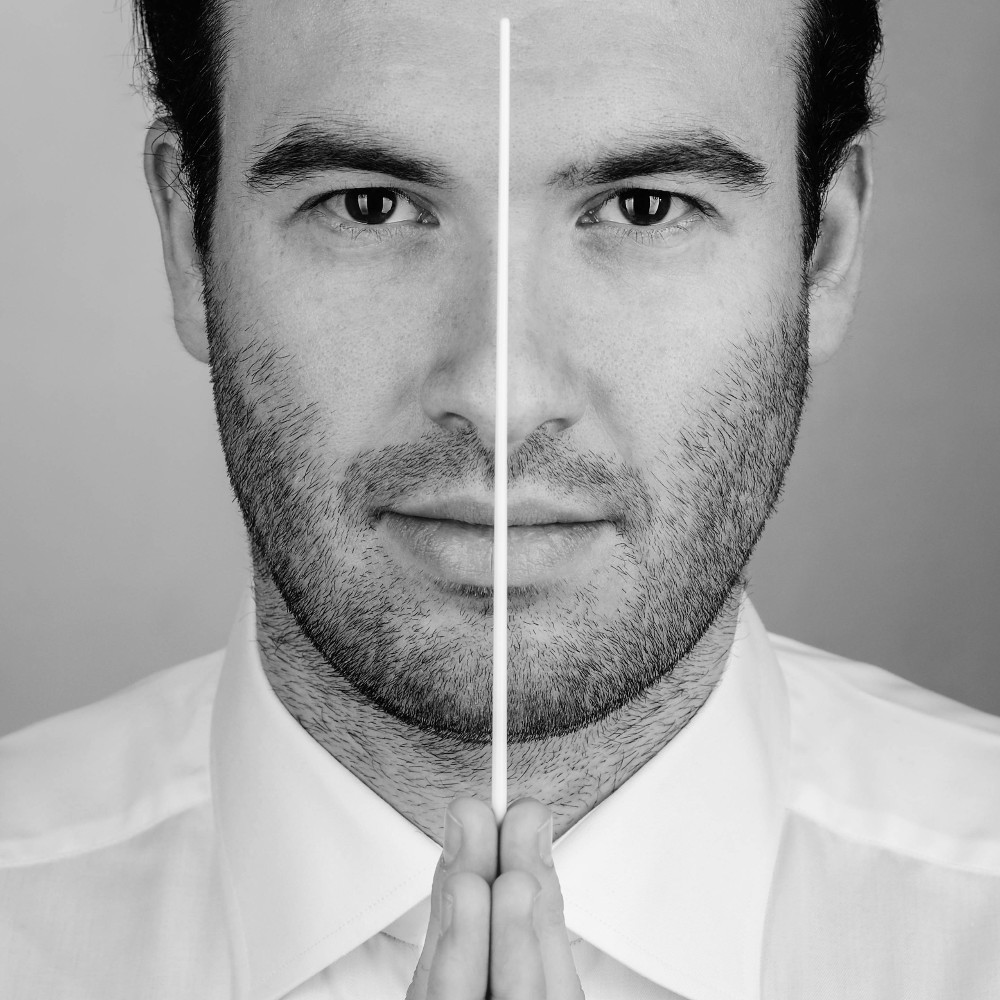 The artistic director and founder of the Mannheimer Philharmoniker is one of the fastest rising young conductors in Europe. With his visionary performance projects and new concert formats he has won international acclaim, regularly collaborating with soloists such as Martha Argerich, Igor Levit, Sonya Yoncheva, and Mischa Maisky. 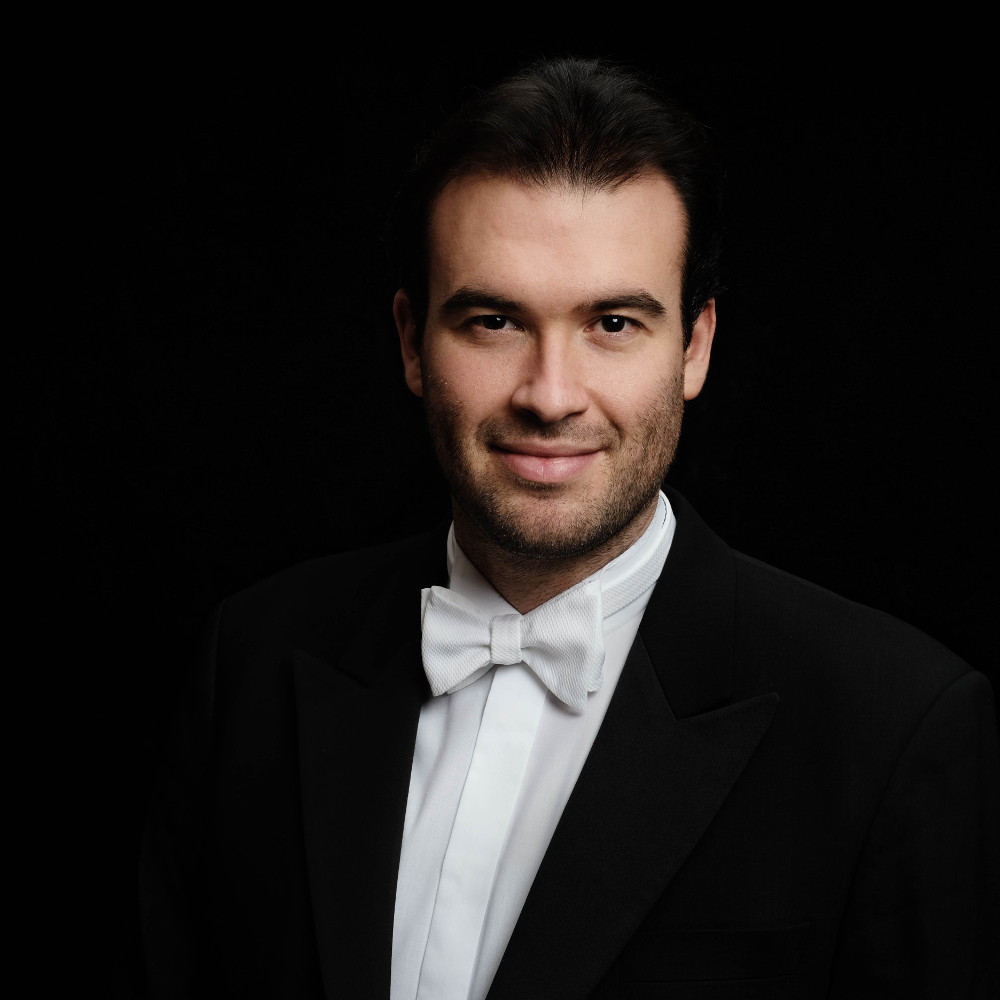 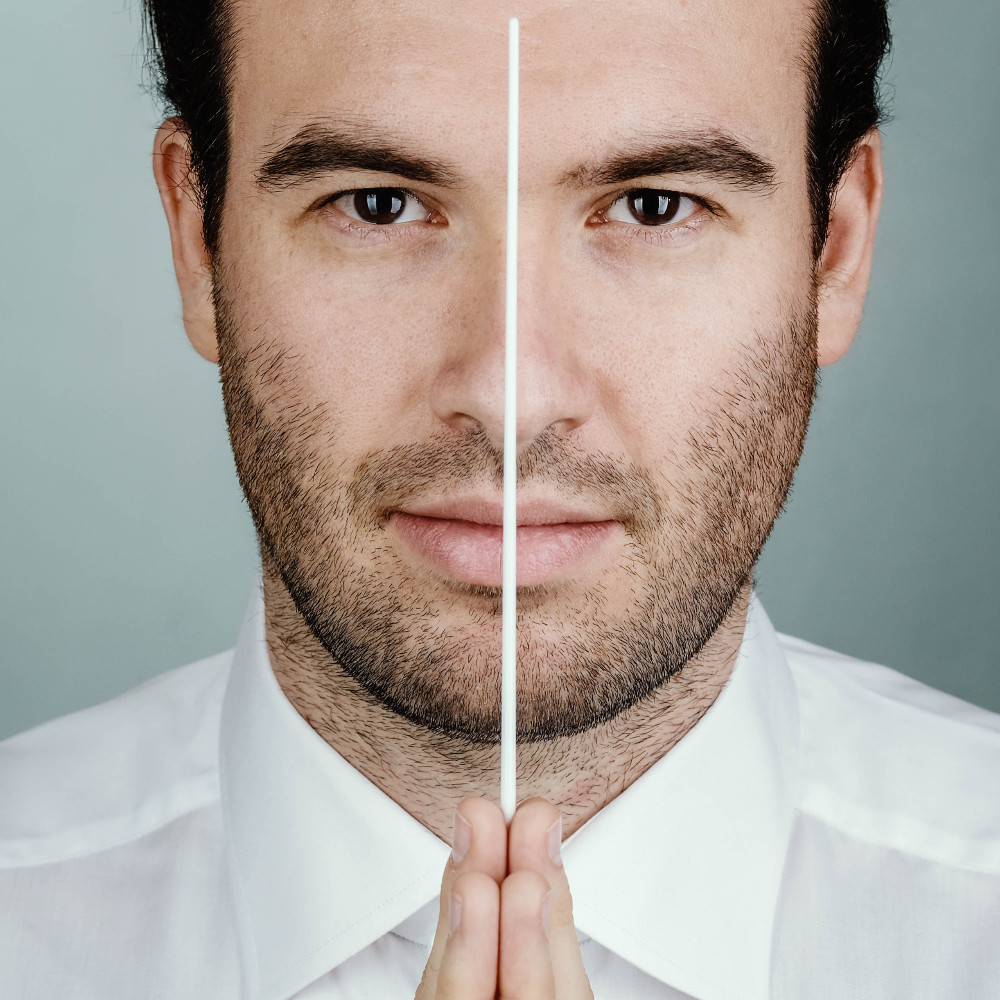 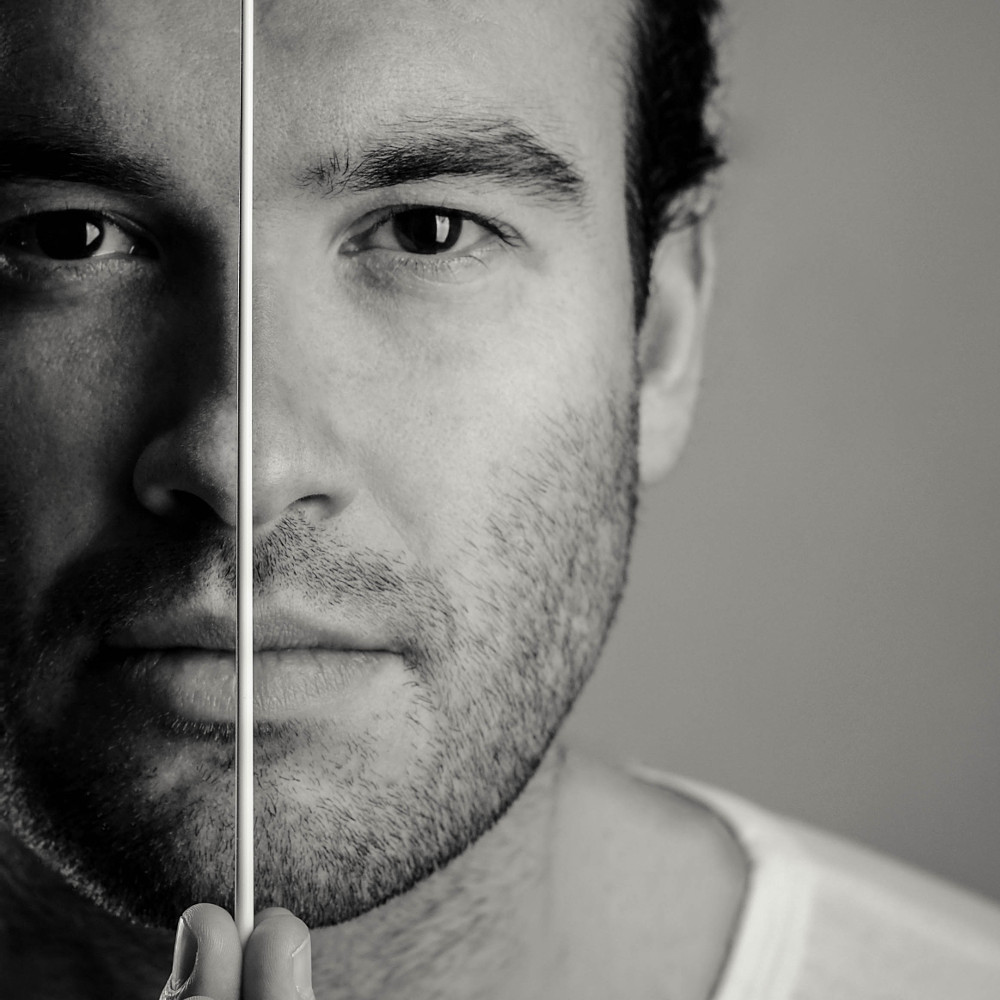 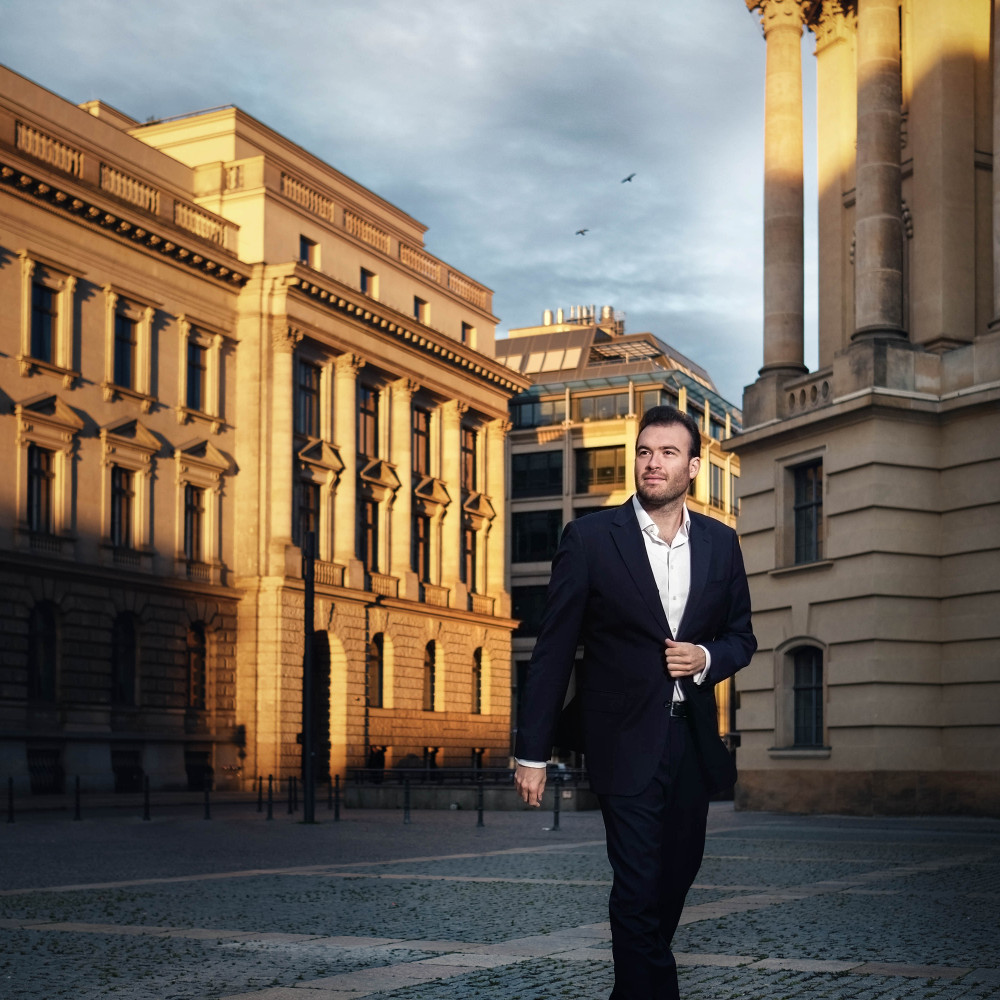 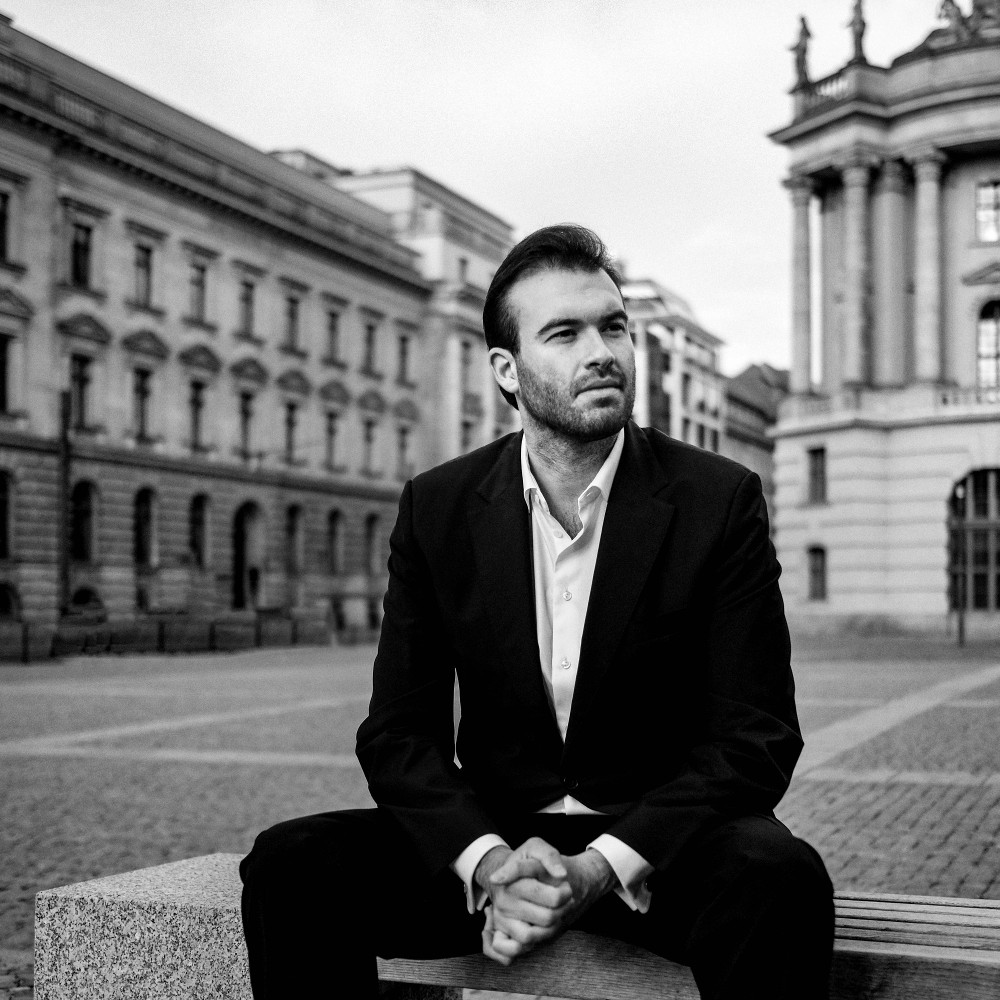 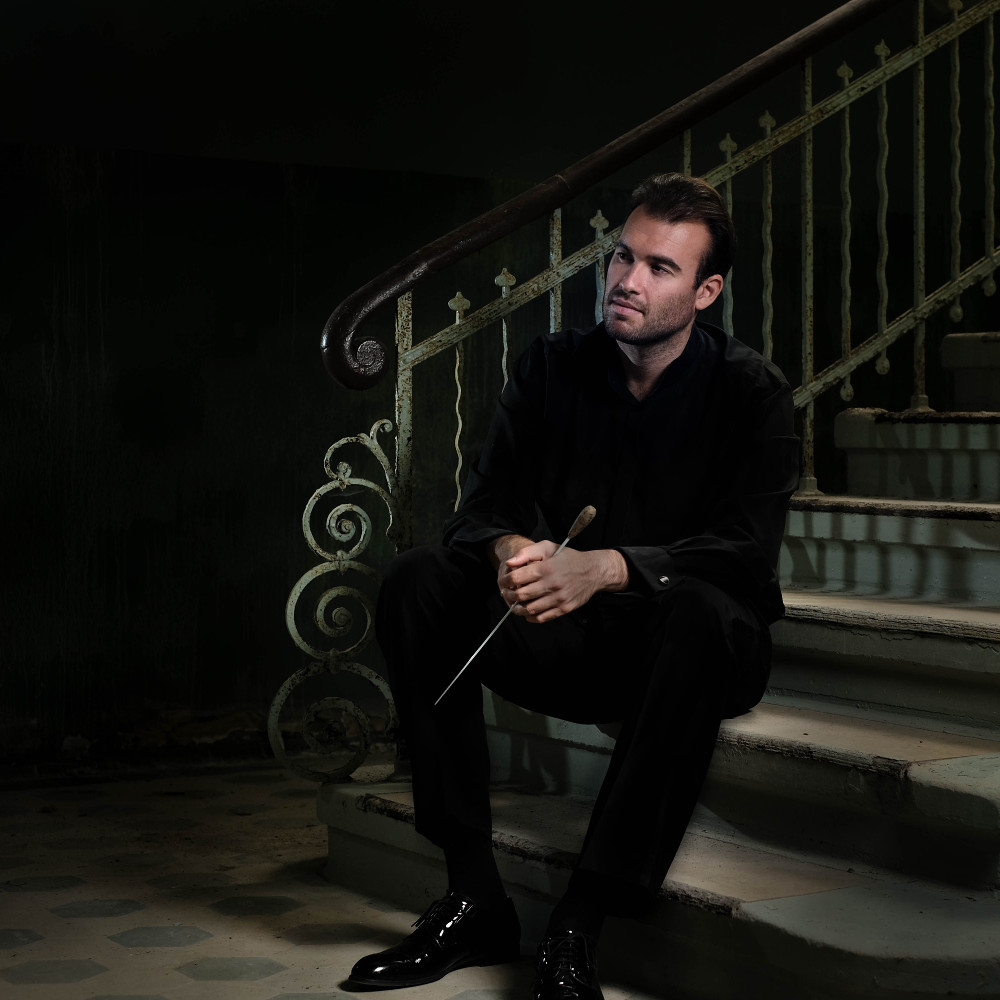 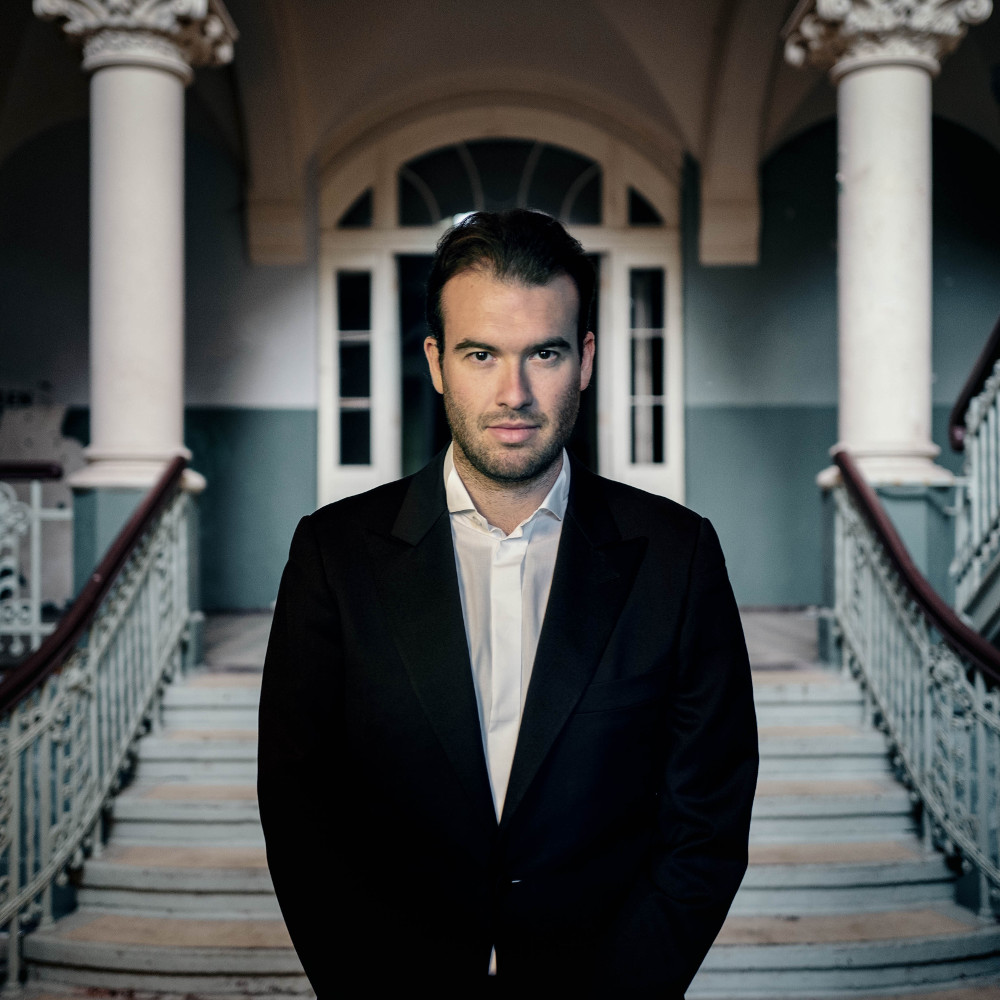 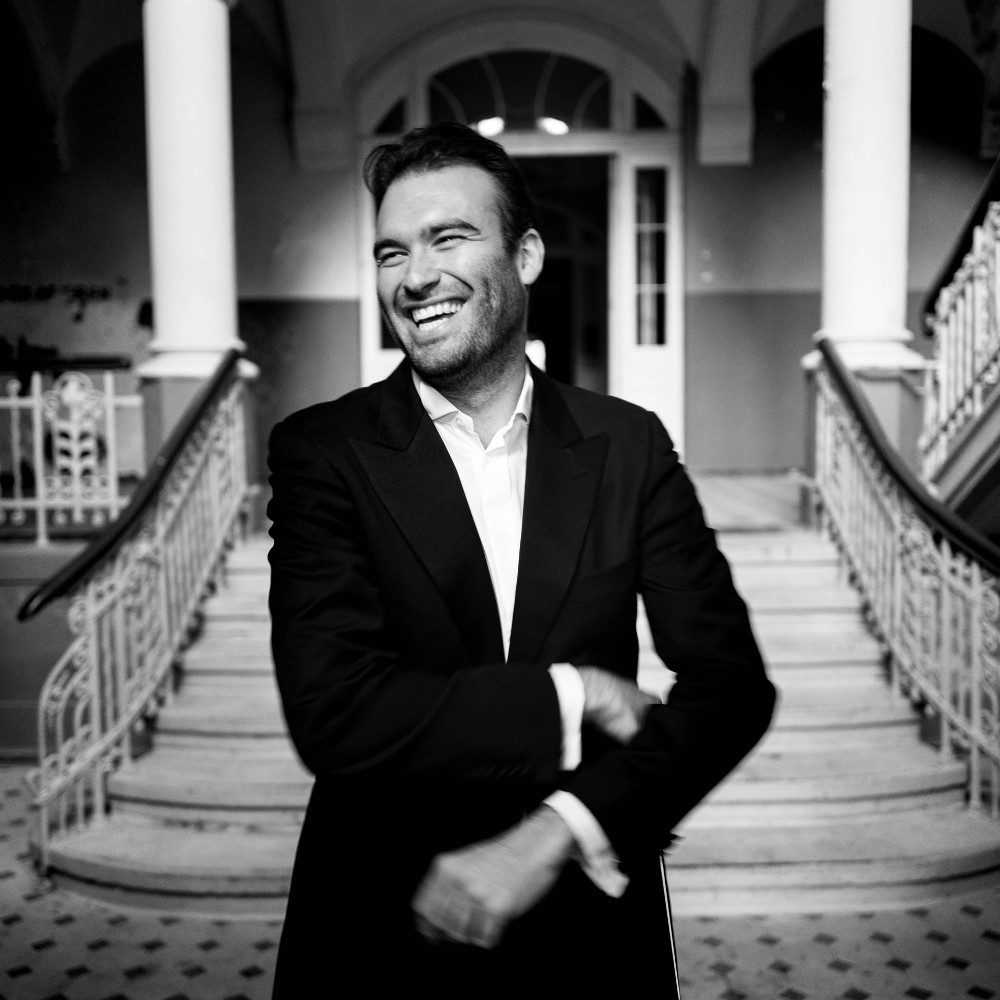 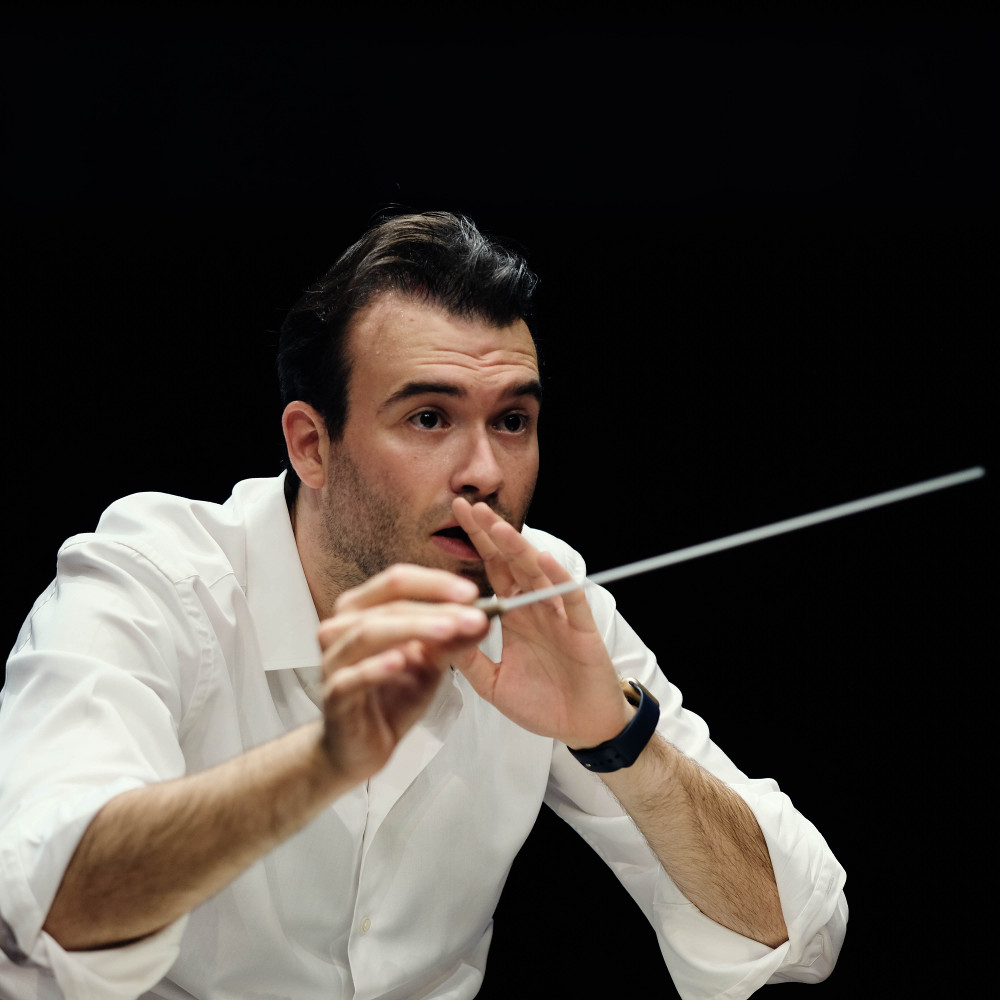 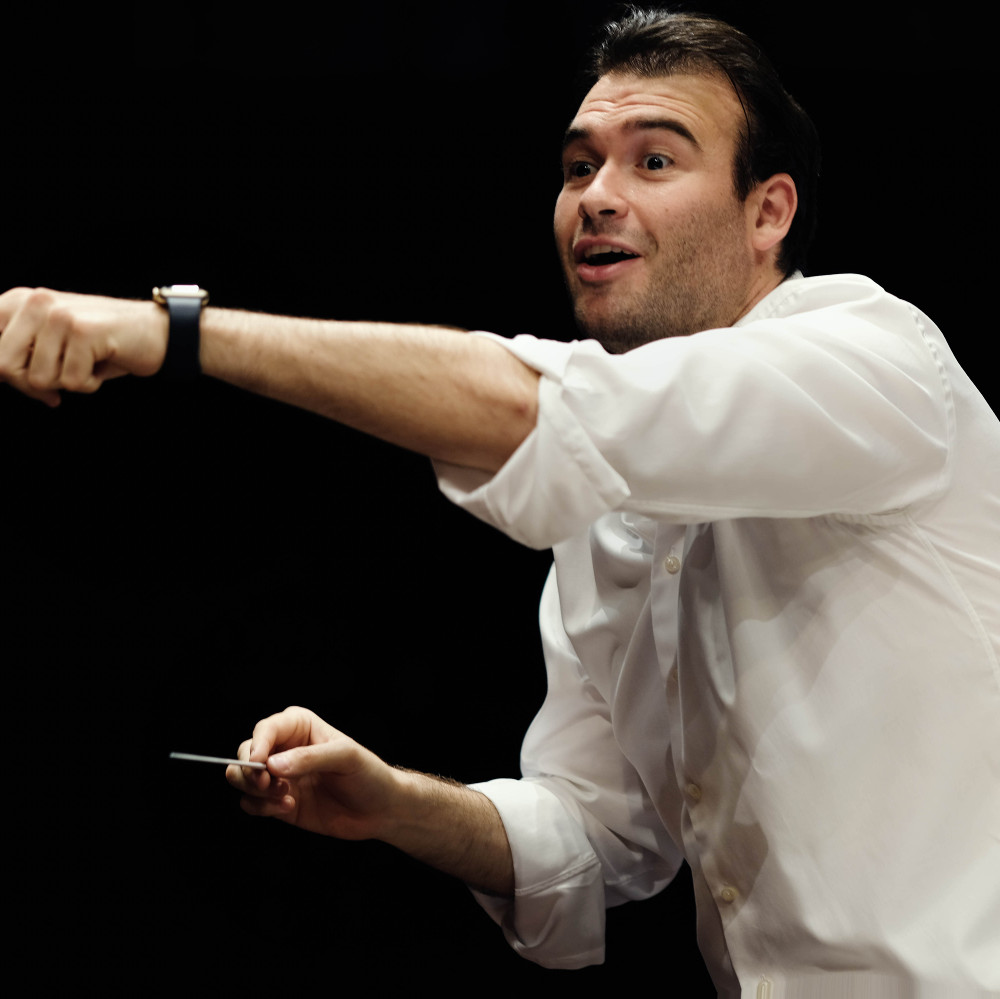 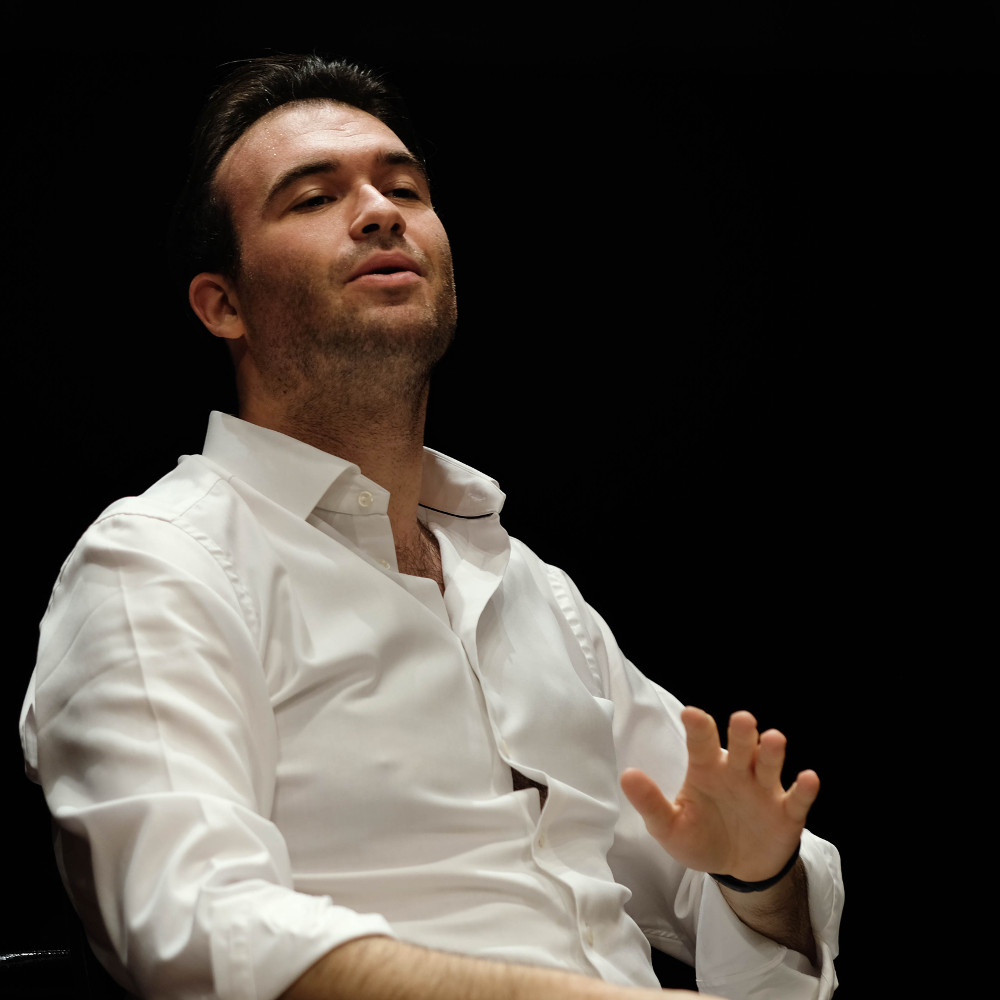 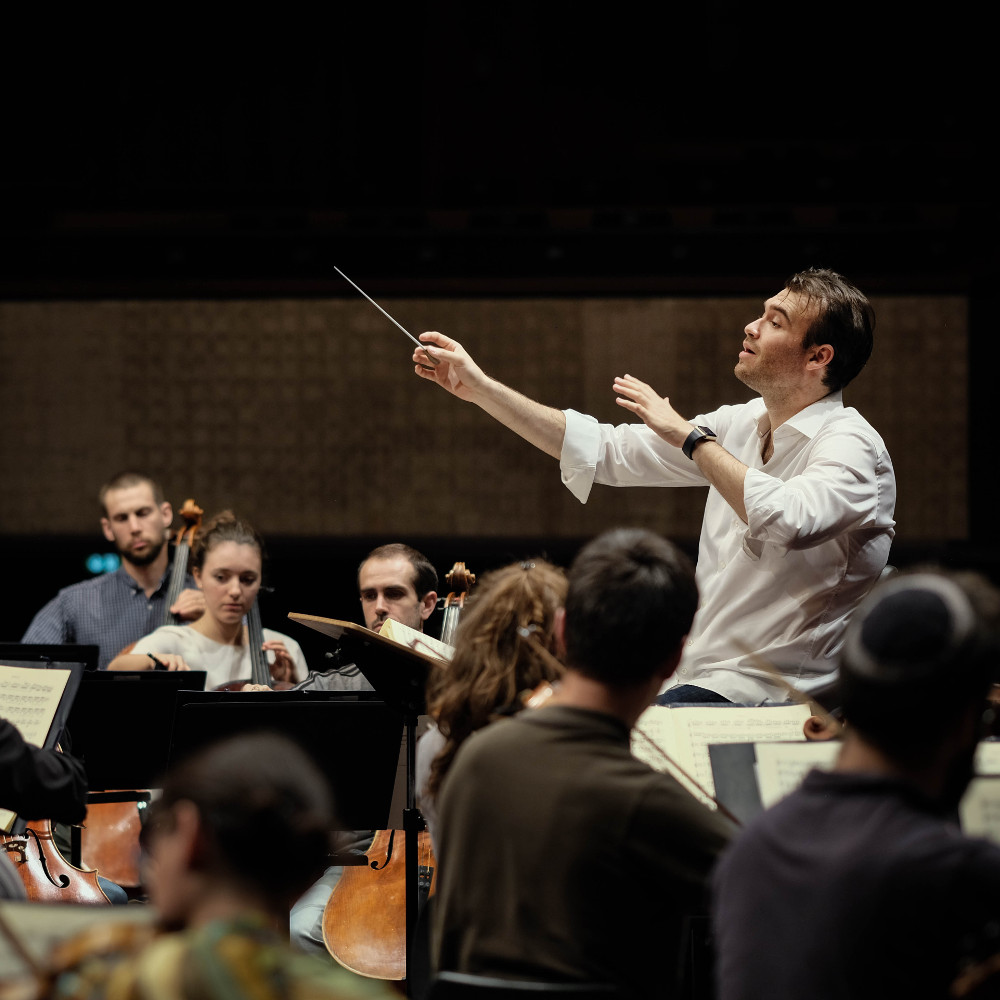 Boian Videnoff is the Artistic Director of the Mannheimer Philharmoniker whose artistic profile he has continuously formed since he founded the orchestra in 2010. He has led the young ensemble on concert tours and guest performances to China, Russia, Italy, Spain, Belgium, Germany and Switzerland and collaborated with renown soloists such as Martha Argerich, Mischa Maisky, Sonya Yoncheva, Sergei Babayan, Lars Vogt, Johannes Moser, Valentina Lisitsa, Julian Steckel, Sergei Nakariakov, Igor Levit and others. He has appeared in important concert venues such as the Elbphilharmonie Hamburg, Philharmonie im Gasteig Munich, Herkulessaal in Munich, Philharmonie in Cologne, Philharmonie Luxembourg, the Auditorio Nacional in Madrid, the Queen Elizabeth Hall in Antwerp, the Auditorium „la Verdi“ in Milan, Alte Oper Frankfurt, Stadt Casino Basel, Meistersingerhalle Nuremberg and Liederhalle Stuttgart.

Boian Videnoff is very passionate about promoting classical music to broad audiences. He has created with the Mannheimer Philharmoniker a series of educational concerts for children and open rehearsals for families. He also has been essentially responsible for the conception and development of HomeSymphony®, a platform for live concert broadcasts on the internet and the realisation of a video screen enhanced concert series at the Rosengarten in Mannheim. He is also a co-founder and co-CEO of Enote, the world's largest and most comprehensive sheet music digitization project in history, fully powered by artificial intelligence.

Boian Videnoff was born in 1987 into a musical family. He grew up in Italy and Germany, where he received his musical education on the violin, piano, oboe and singing, before studying conducting with Jorma Panula and Gianluigi Gelmetti.