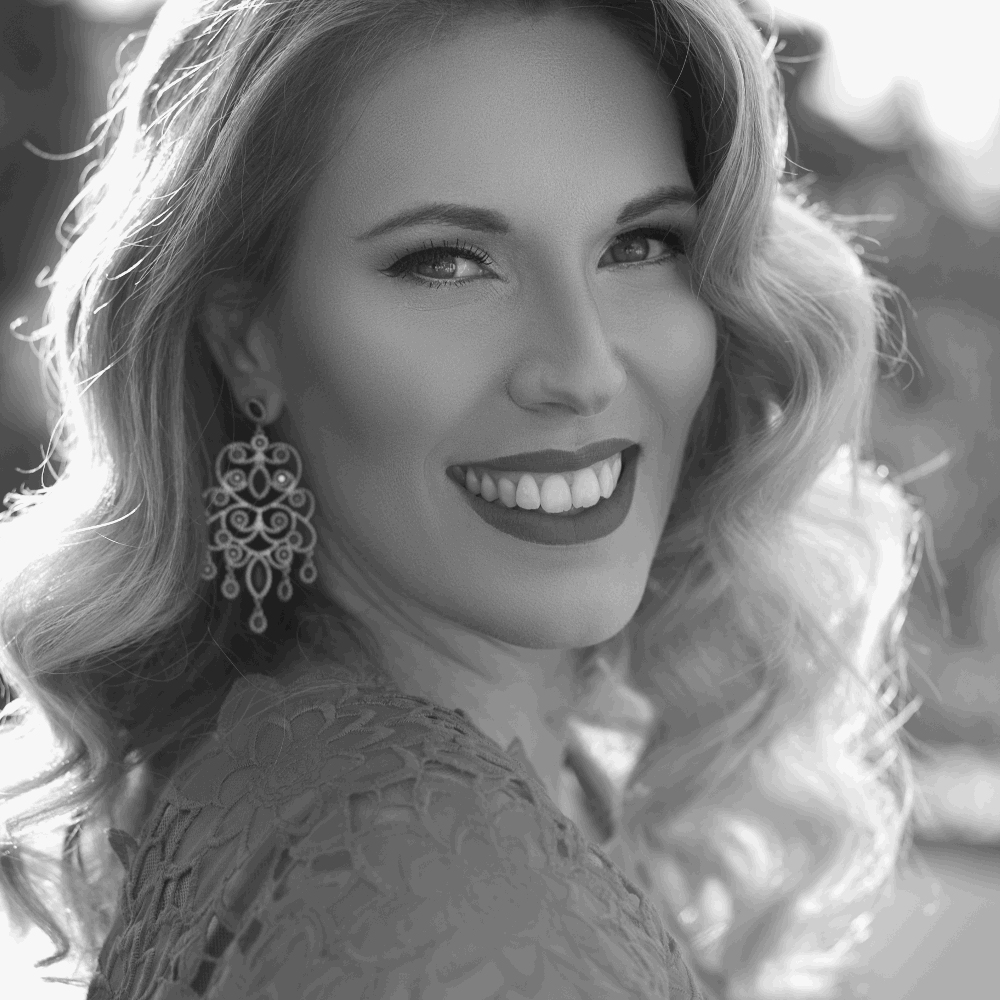 “The voice of the Greek soprano Christina Poulitsi has body, and she is remarkable in coloratura, hitting the top notes without any problem…she married command of the tessitura with an unusual opulence of voice that caught the resonance of the acoustic thrillingly.” (Seen And Heard International): Praised for her crystal clear coloraturas, high notes and warm lyric color in all of her registers, Christina Poulitsi has established herself in some of the most prestigious opera houses as one of the most exciting sopranos of our time. 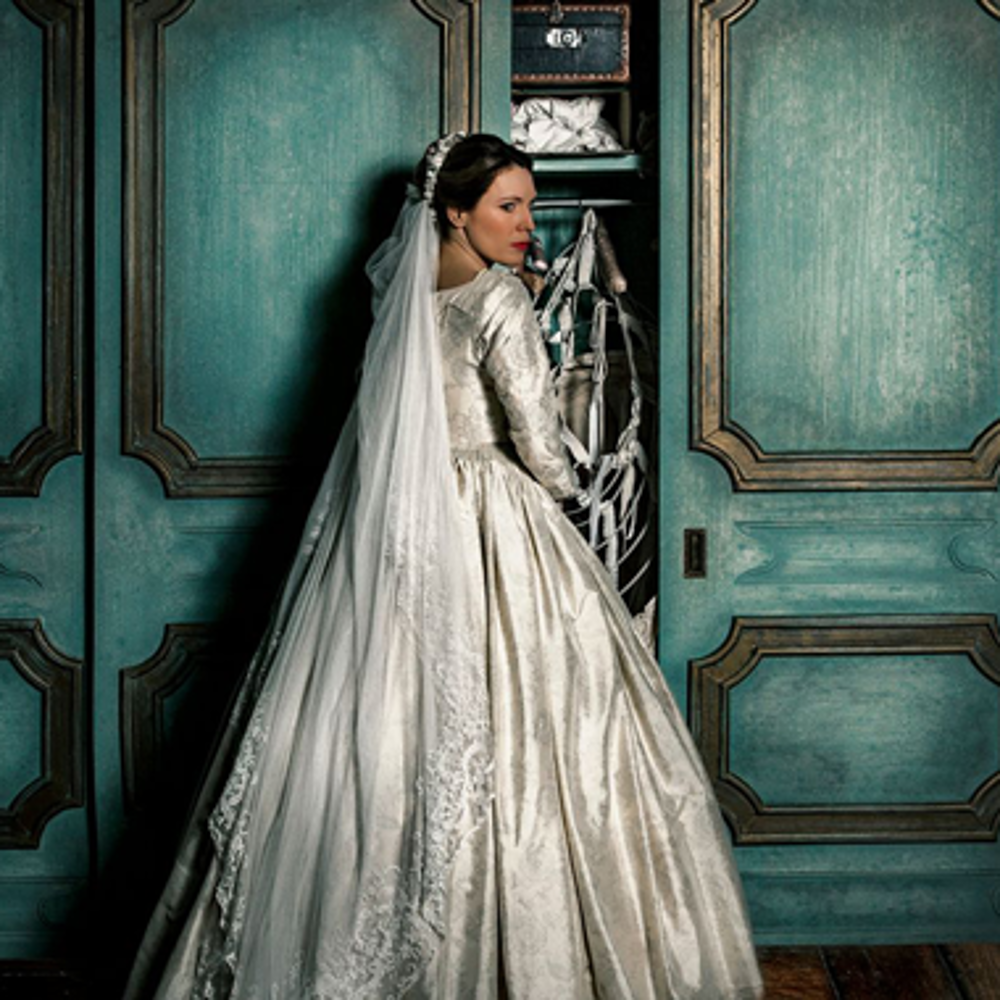 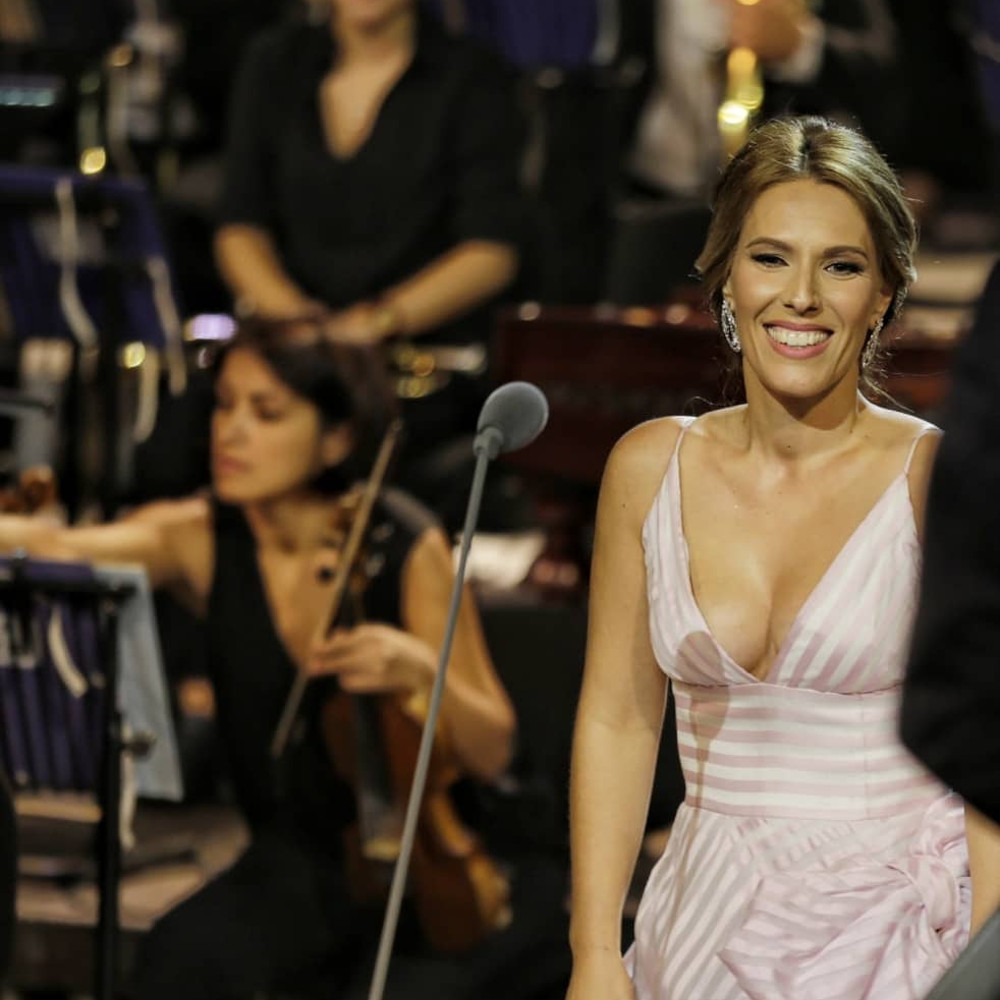 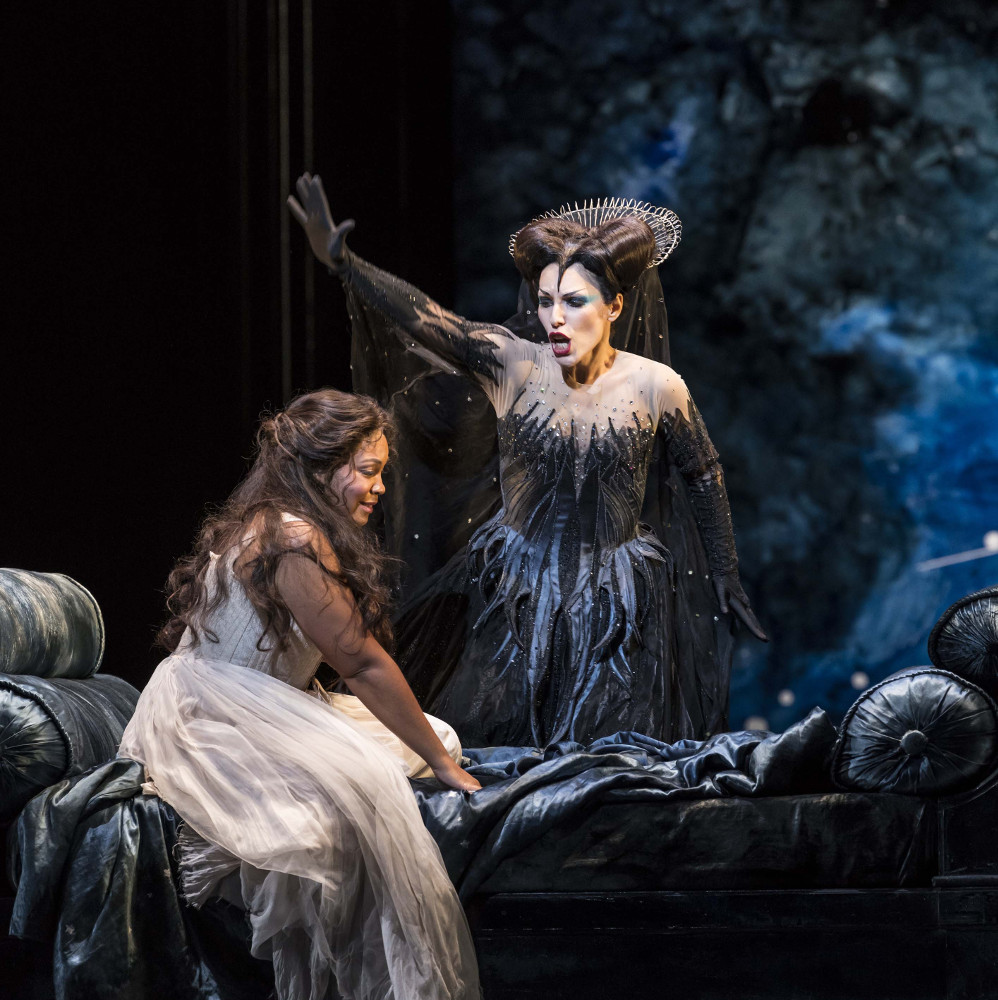 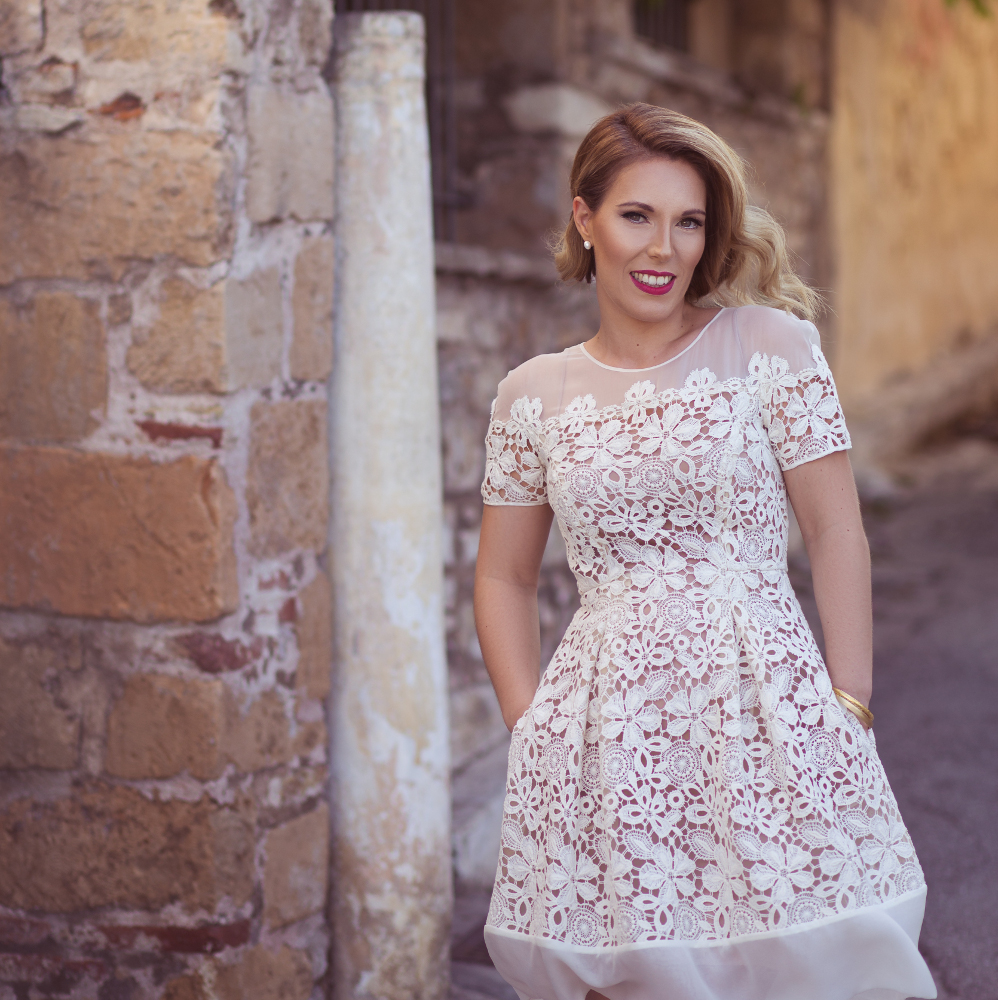 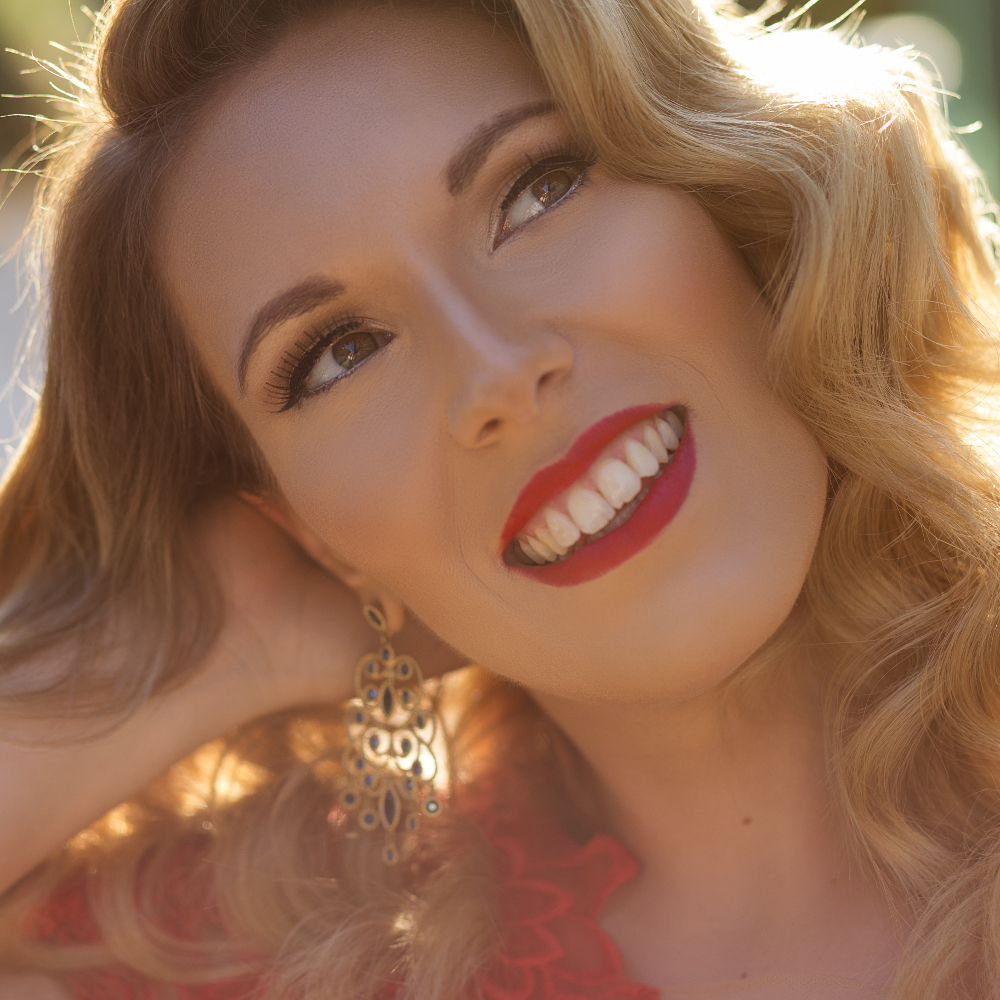 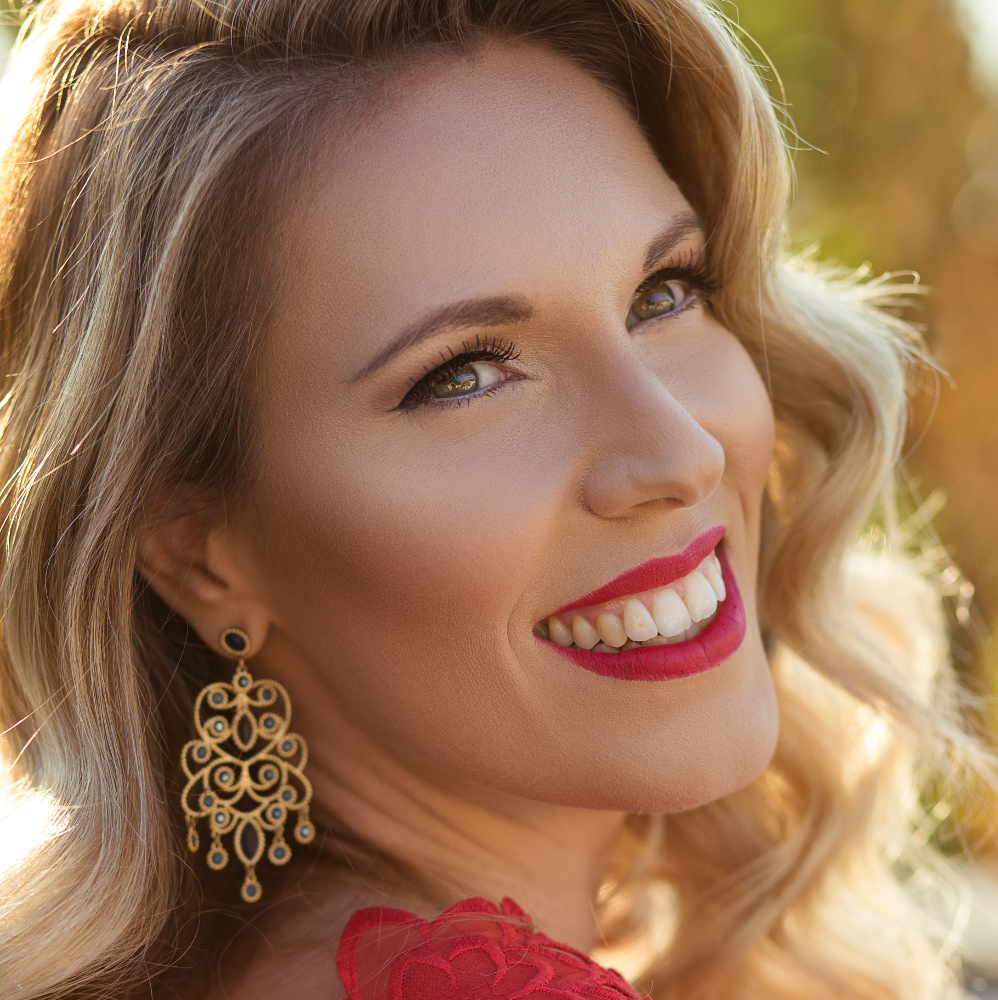 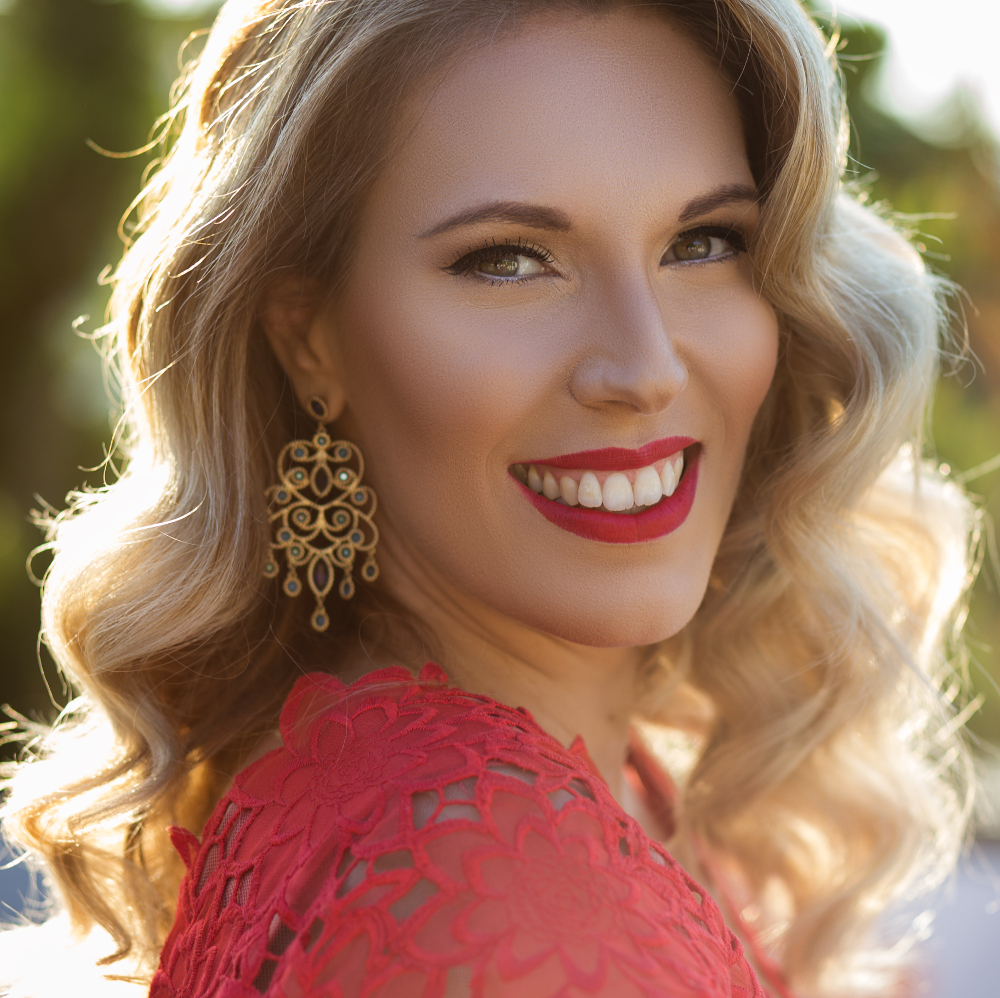 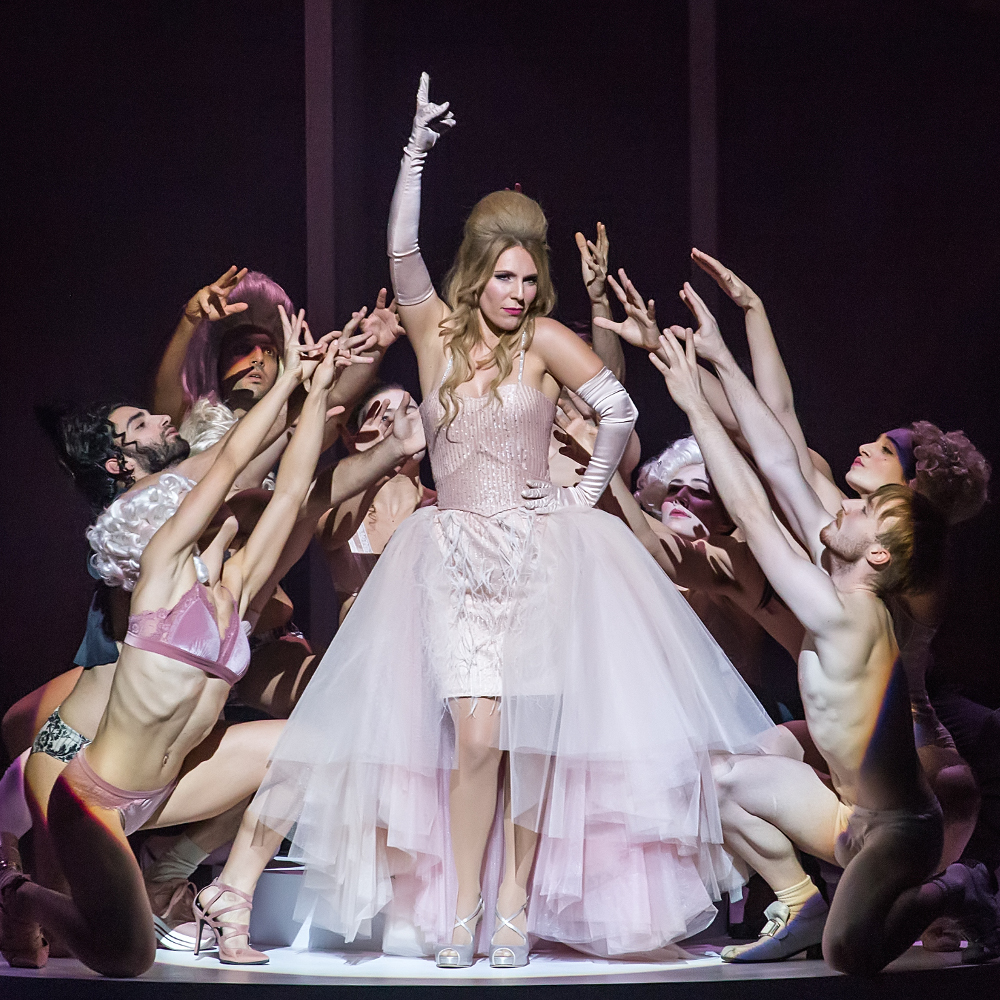 Although she is acclaimed as “one of the best interpreters of the role of the Queen of the Night today”, her collaboration with conductors such as Zubin Mehta and Gianandrea Noseda broadened her repertoire with roles like Gilda, Lucia di Lammermoor, and Konstanze. In season 2019/2020 Ms Poulitsi added two other significant roles: Violetta Valery at the Hamburg State Opera and Amina from Bellini’s “La Sonnambula”.

Ms Poulitsi opened last season as Queen of the Night at Teatro del’Opera di Roma, continues debuting the role of Manon (Massenet) in Athens and repeating her success as Lucia di Lammermoor in the production of the Royal Opera House Covent Garden. She will perform the Queen of the Night in New York, Australia and New Zealand.

Christina’s season 18/19 included a triumphant debut of the role of Lucia di Lammermoor in the London Royal Opera House’s production of Katie Mitchell in Athens. Apart from that she made her debut at the Royal Opera House as Queen of the Night in the famous David Mcvicar’s production. She sang once again under the baton of Mo Gianandrea Noseda in a tour of concerts in Spain and Portugal, continued her long collaboration with Barrie Kosky as Queen of the Night in Paris and Tokyo, performed as Gilda next to Dimitris Platanias in Athens and also appeared at the State Opera of Hamburg and Dresden Semperoper.

Christina, whose talent was originally discovered by Zubin Mehta has performed numerous times under his baton together with the Israel Philharmonic and Maggio Musicale Fiorentino (Gilda in Rigoletto). It was also in Tel Aviv, when Christina was introduced to Gianandrea Noseda singing with him concert arias by Mozart. This collaboration continued with Stravinsky’s Rossignol at Stresa Festival, whereas in 2020 will lead to an official recording of Carmina Burana together with London Symphony Orchestra under the label of the orchestra.

Her engagements in season 2019/2020 include her debut as Violetta Valery at the State Opera of Hamburg, her return to the Royal Opera House in London as Queen of the Night , her debut as Amina in Bellini’s La Sonnambula and a New production of Rigoletto singing the leading role of Gilda.

A scholar of the Maria Callas Foundation and recipient of an Alexandra Trianti scholarship, she studied at the Berlin University of Arts with soprano Brigitte Eisenfeld and Dagmar Schellenberger. In 2014, she was named Best New Artist by the Union of Greek Critics of Drama and Music for her performance as Gilda in Rigoletto at the Greek National Opera. Previously, she won the 1st Prize at the International Nico Dostal Competition in Vienna.