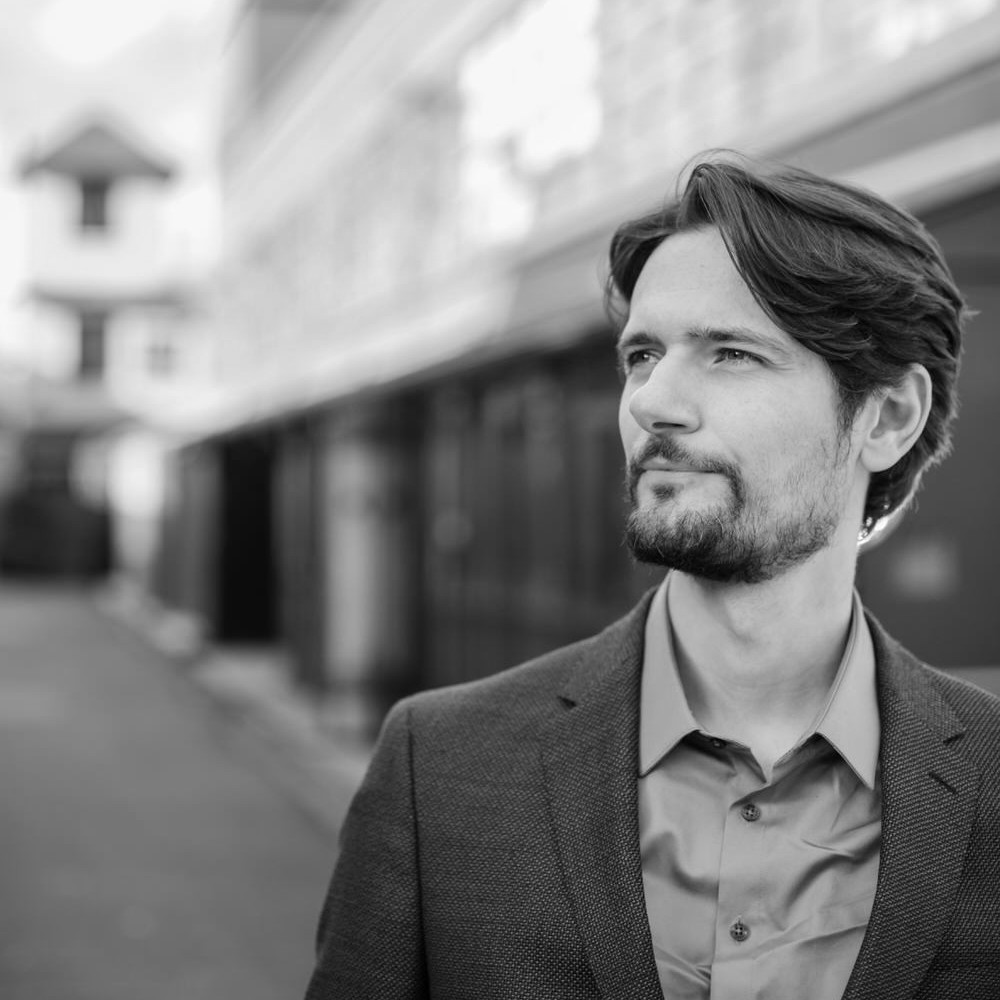 Praised for his uniquely „noble voice“ (Bachtrack), French tenor Julien Dran is widely considered one of the most refined vocal artists of his generation. His appearances as Nadir in the Pearlfishers, as Alfredo in La Traviata or in the title role of Gounod’s Faust are critically acclaimed renditions of rare depth and beauty. 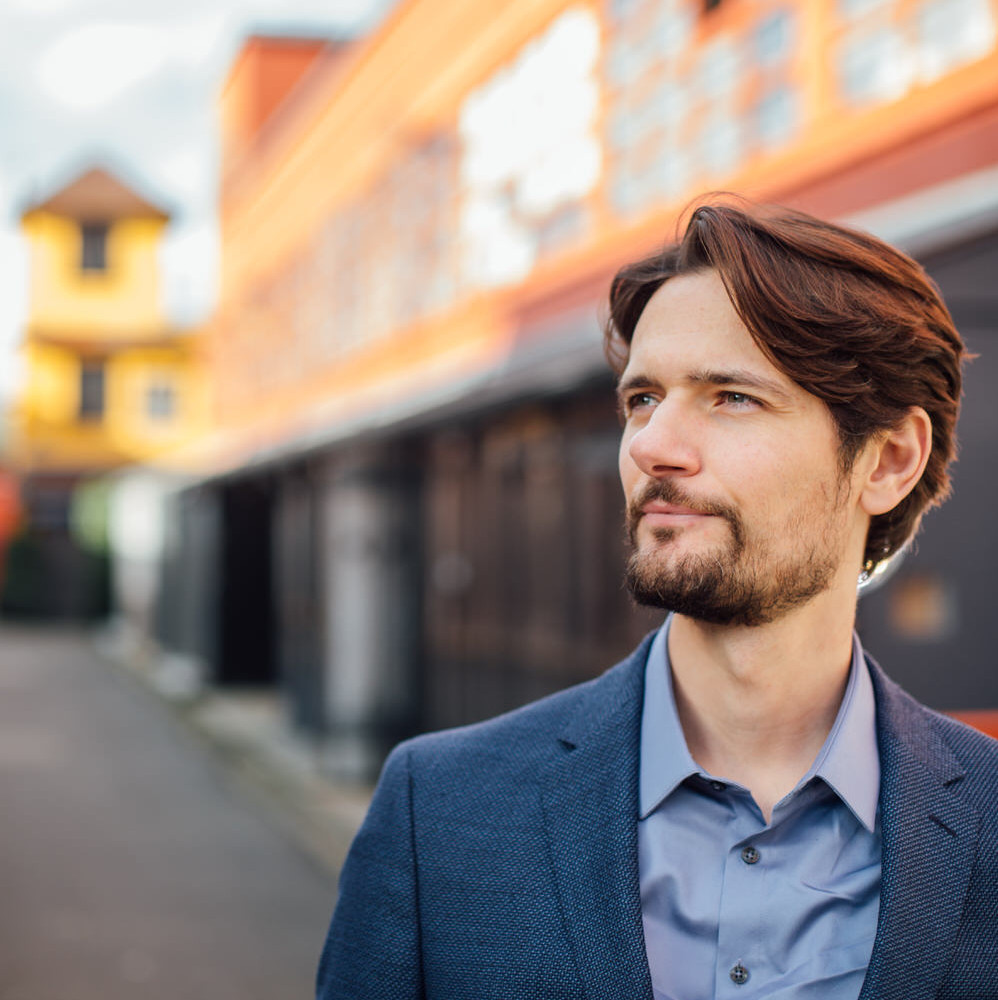 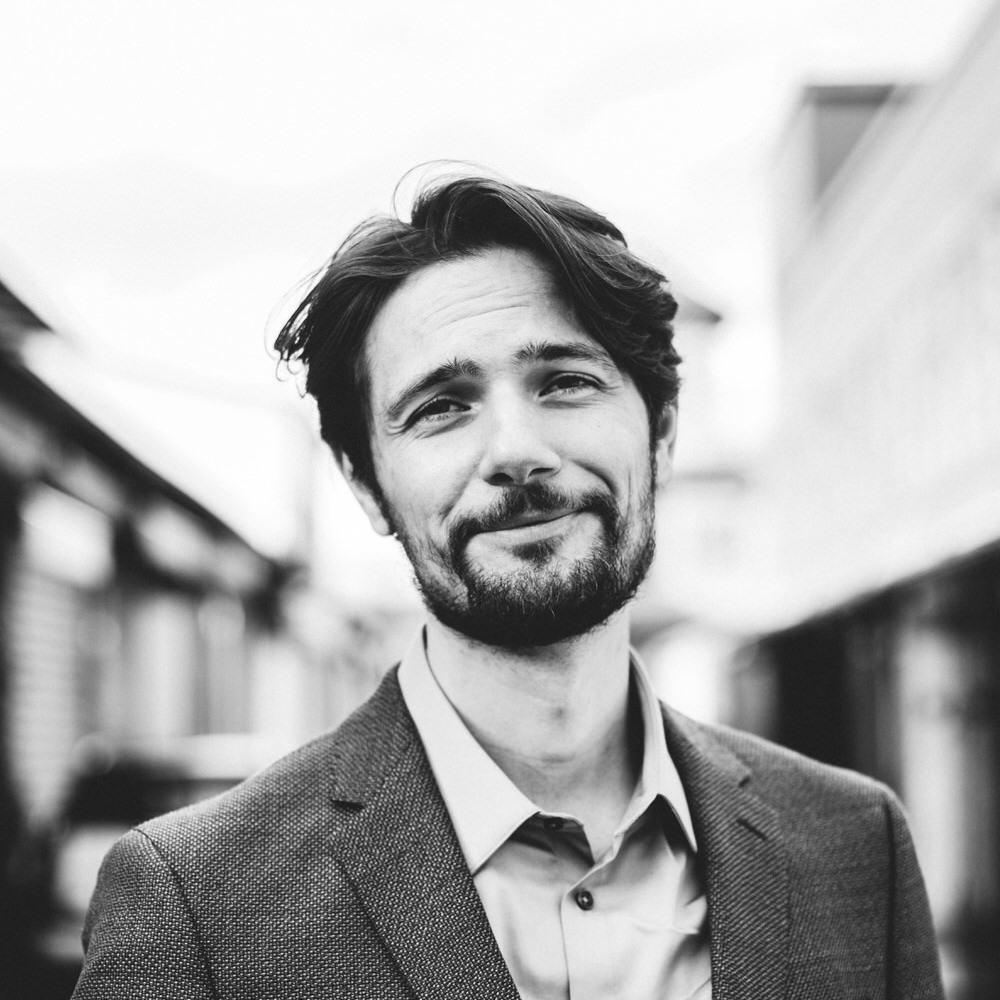 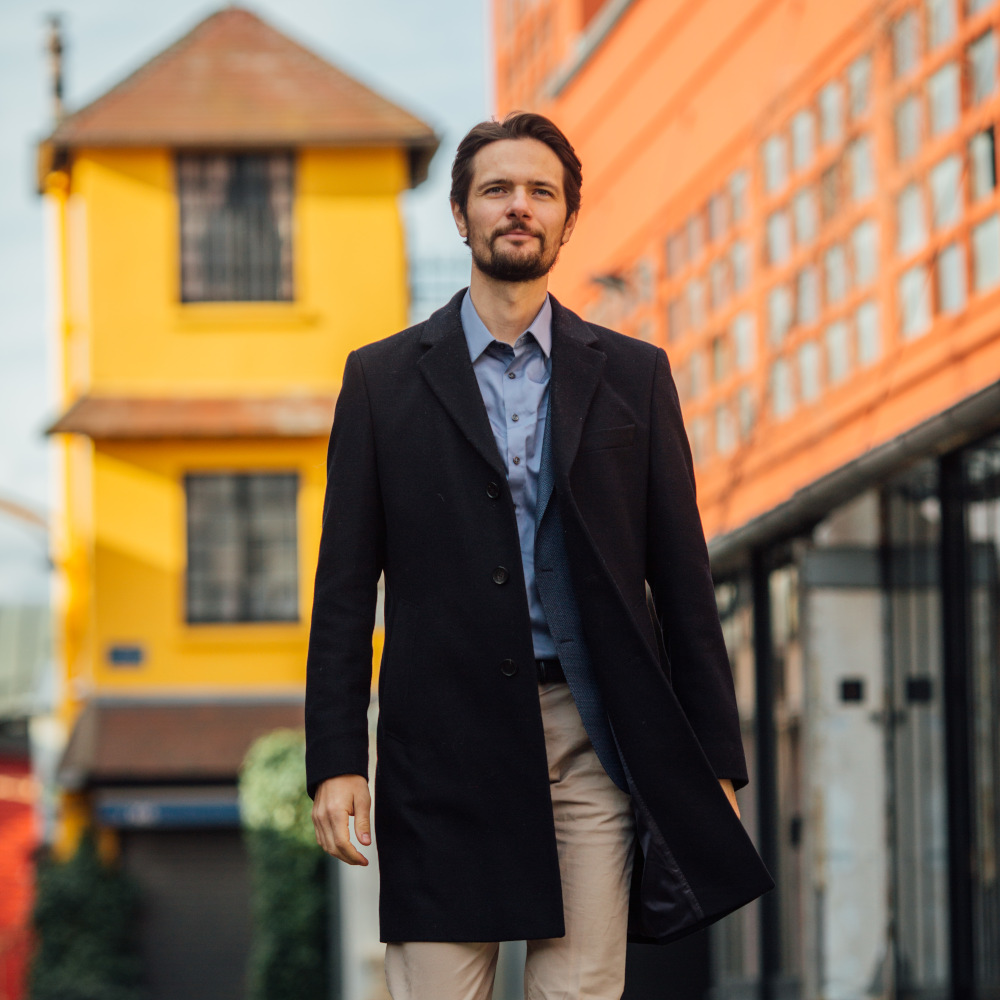 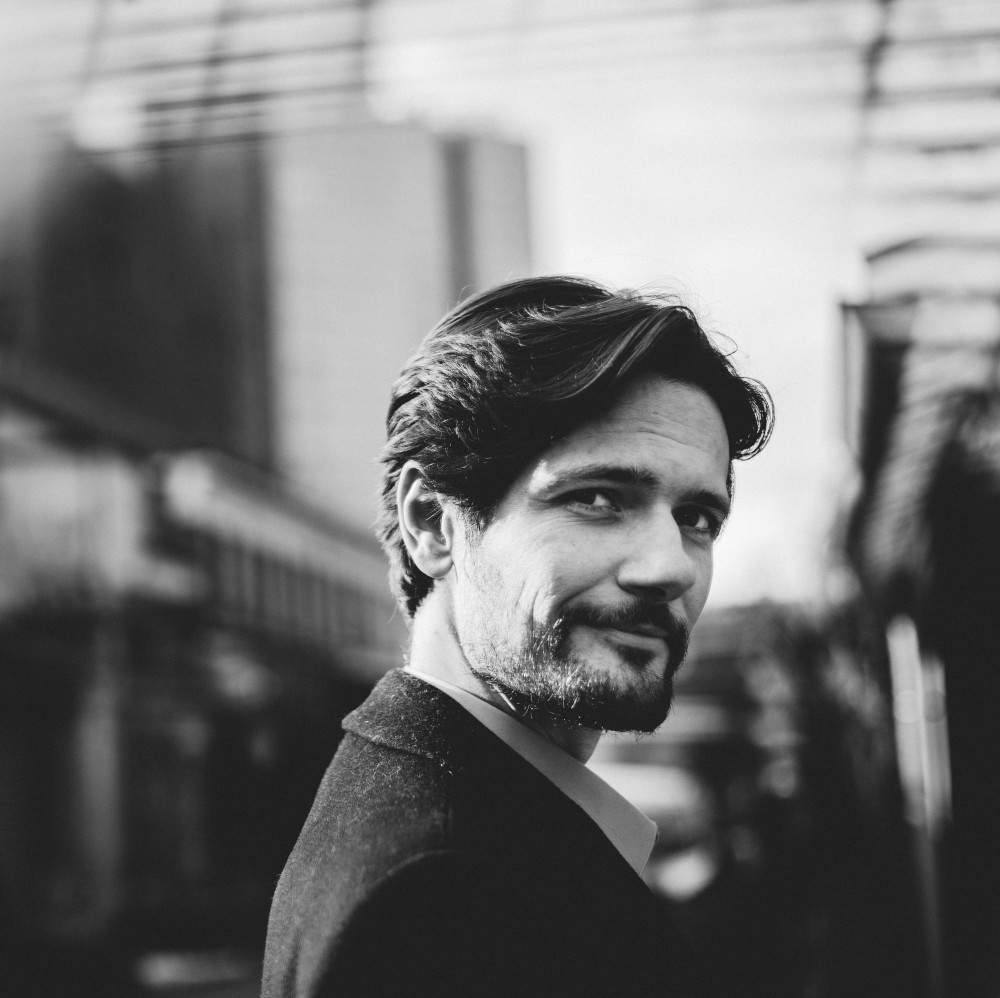 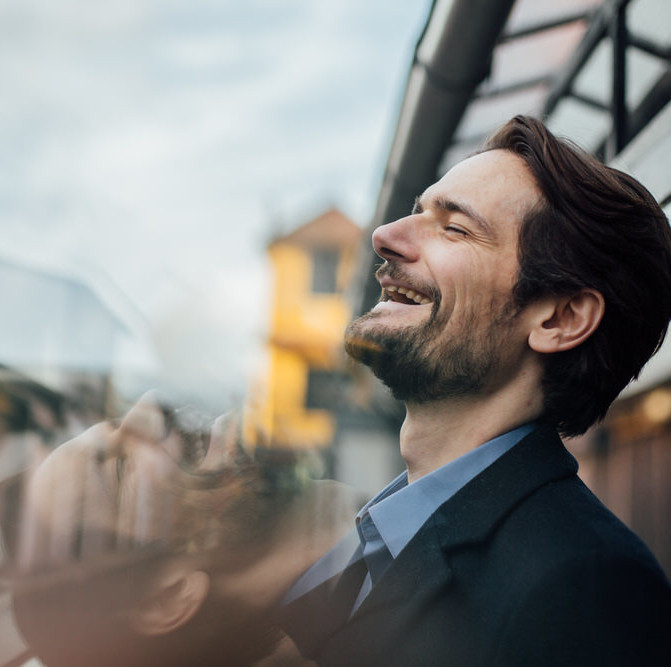 Following his success at the Clermont-Ferrand International Singing Competition in 2009, he performed the role of Ferrando in Così fan tutte at the Centre Lyrique Clermont Auvergne. During the 2010 / 2011 season, he sang the role of Fenton in Falstaff at Metz Opera and participated in his first recording: Charpentier’s Didon. In 2012, he sang Tamino (Die Zauberflöte) at the Corte Festival and then sang the role of Count Almaviva in Le Nozze di Figaro at the Bordeaux Opera and Edmondo in Manon Lescaut at the Théâtre de La Monnaie in Brussels. In 2013 he sang the title role of Auber’s Fra Diavolo at the Limoges Opera.

Julien Dran is the recipient of numerous awards and prizes. Among other awards, he won First Prize at the Gayarr Competition in Pamplona, Spain, under the presidency of Teresa Berganza. He won first prize in the male singer category at the “Paris Opera Awards” at Salle Gaveau in Paris in 2013.

Julien Dran was born in Bordeaux, into a family of opera singers: His grandparents were tenor André Dran and Soprano Monique de Pondeau, his father tenor Thierry Dran, his mother the soprano Martine March. Julien began his musical education at a very early age. He studied piano and French horn then voice for two years at the Bordeaux Conservatory with Malcolm Walker, Pierre Catala and Lionel Sarrazin, and earned a residency at the CNIPAL National Centre for Opera Artists in Marseille for the 2007-2008 season. Julien Dran made his debut on stage at the Marseille Opera in the 2007/08 season.