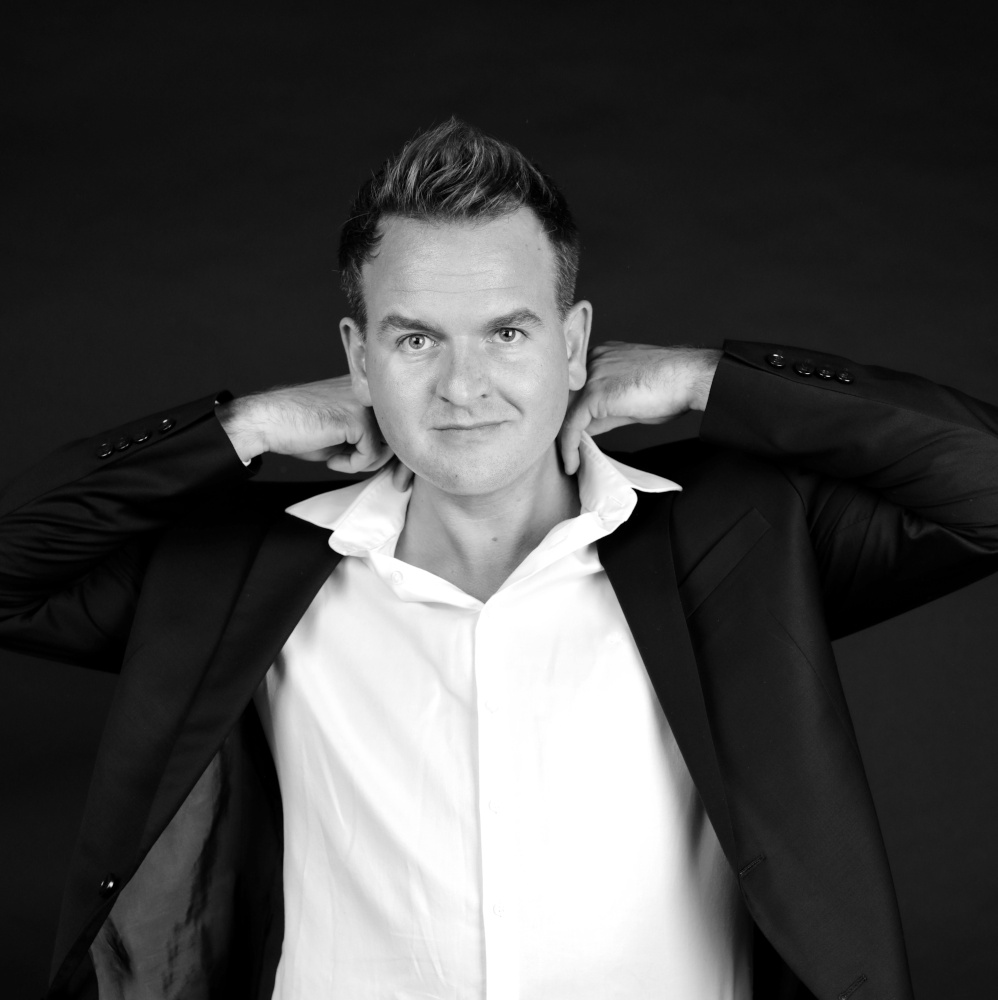 Young baritone Michael Borth has won international critical acclaim with his stunning vocal beauty and irresistible stage presence. His appearances at Gran Teatre del Liceu, at the Rossini Festival of Pesaro and major international concert halls in a uniquely wide range of repertoire have made him one of the most fascinating singers of his generation. 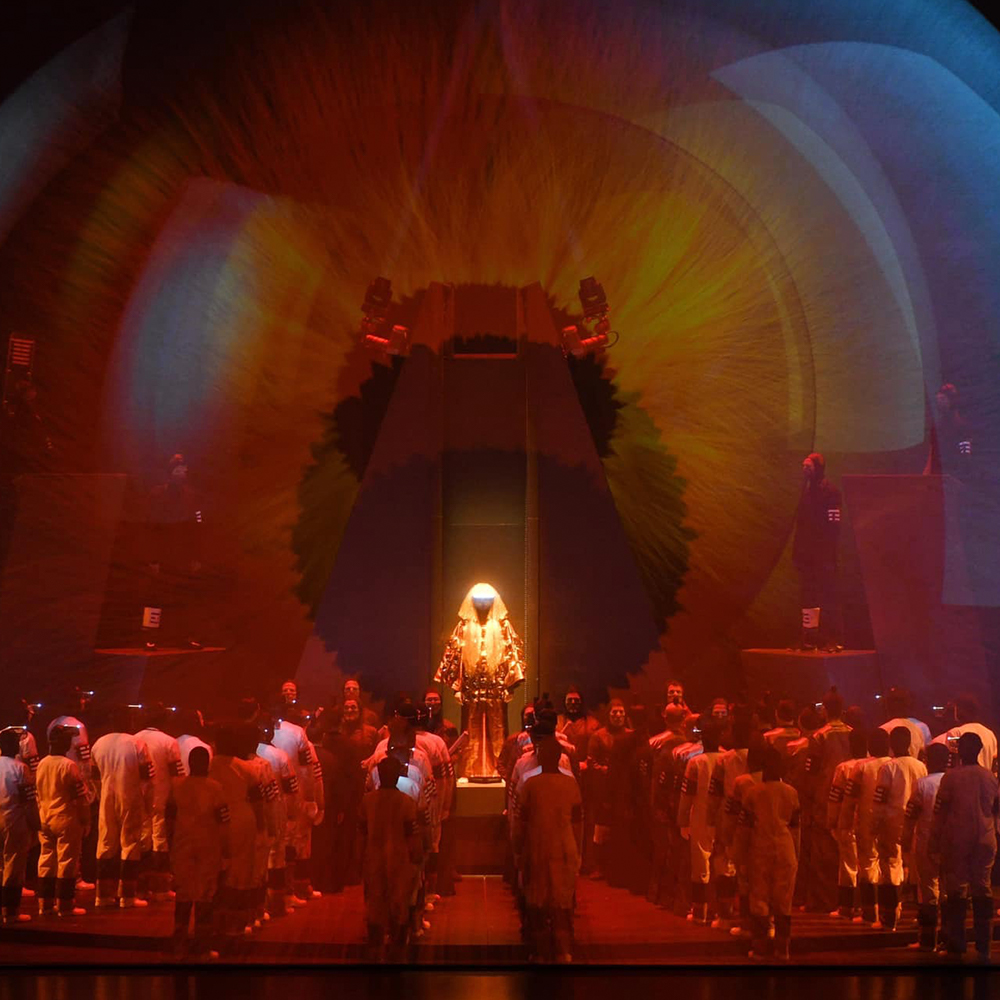 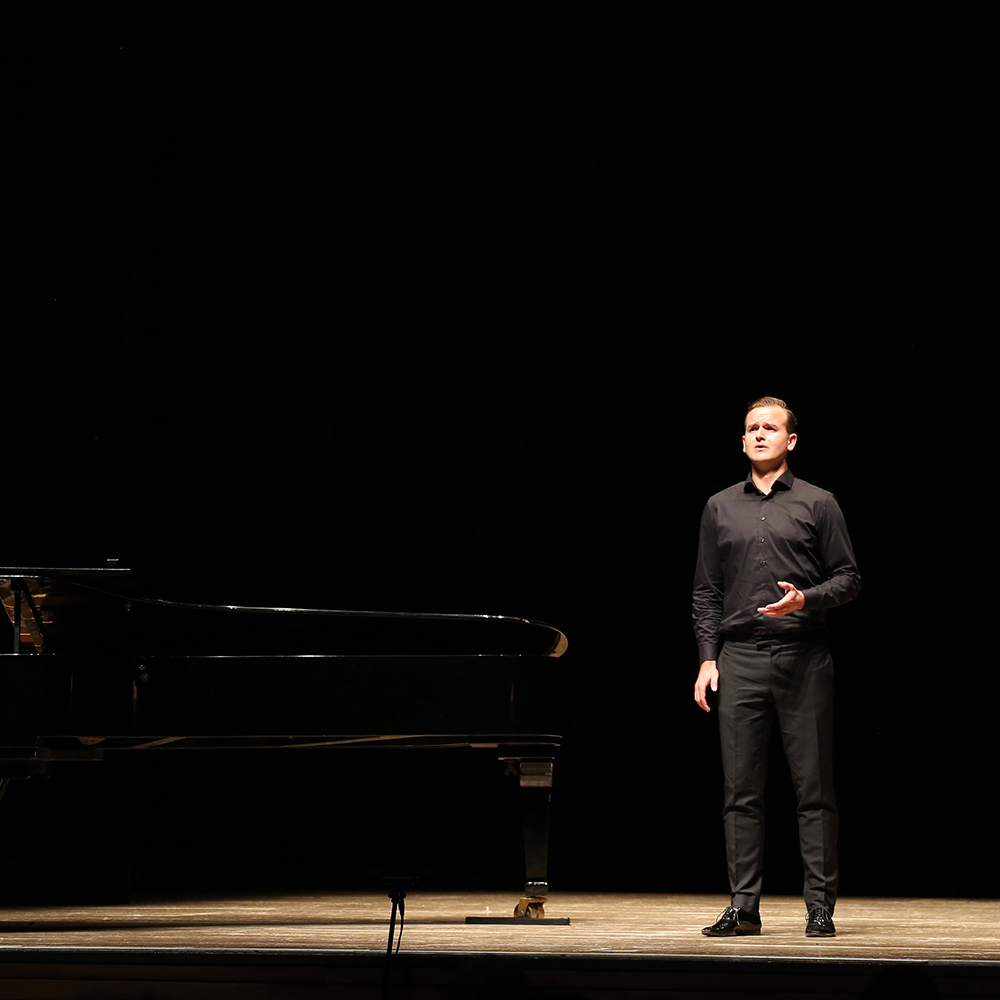 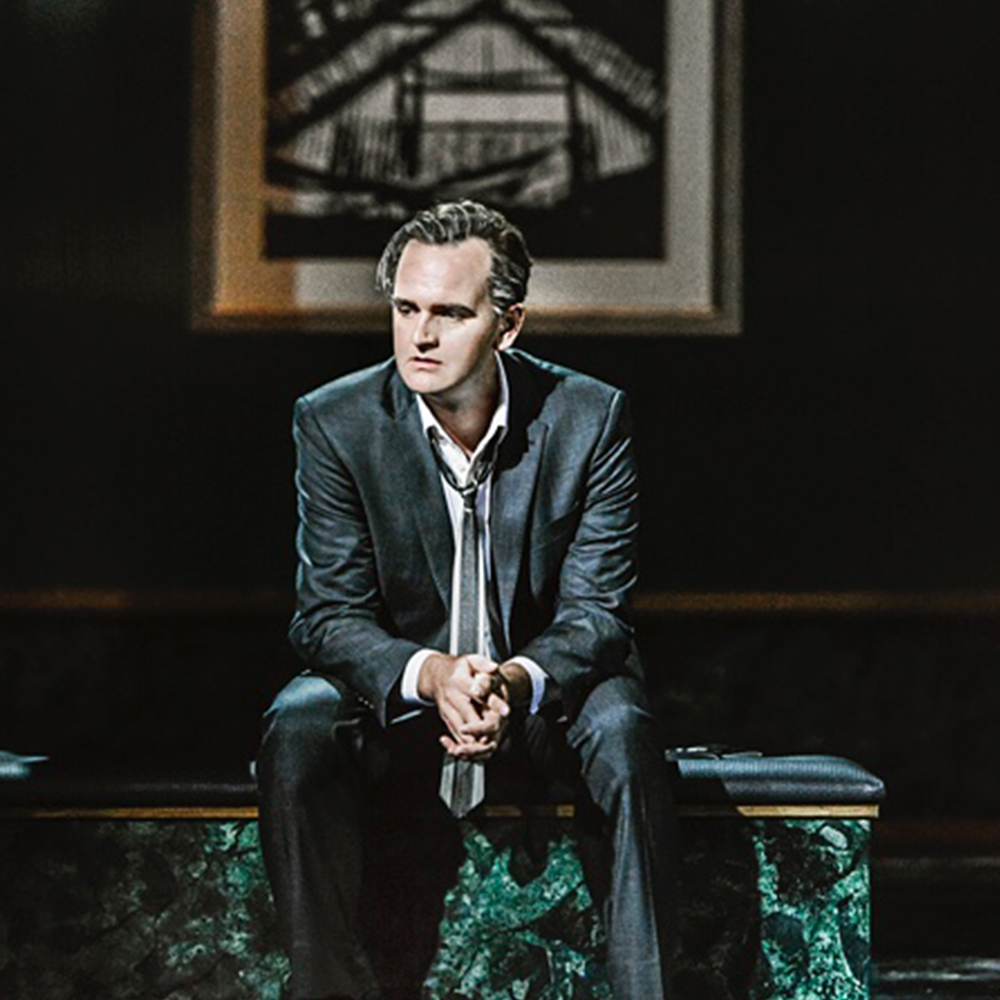 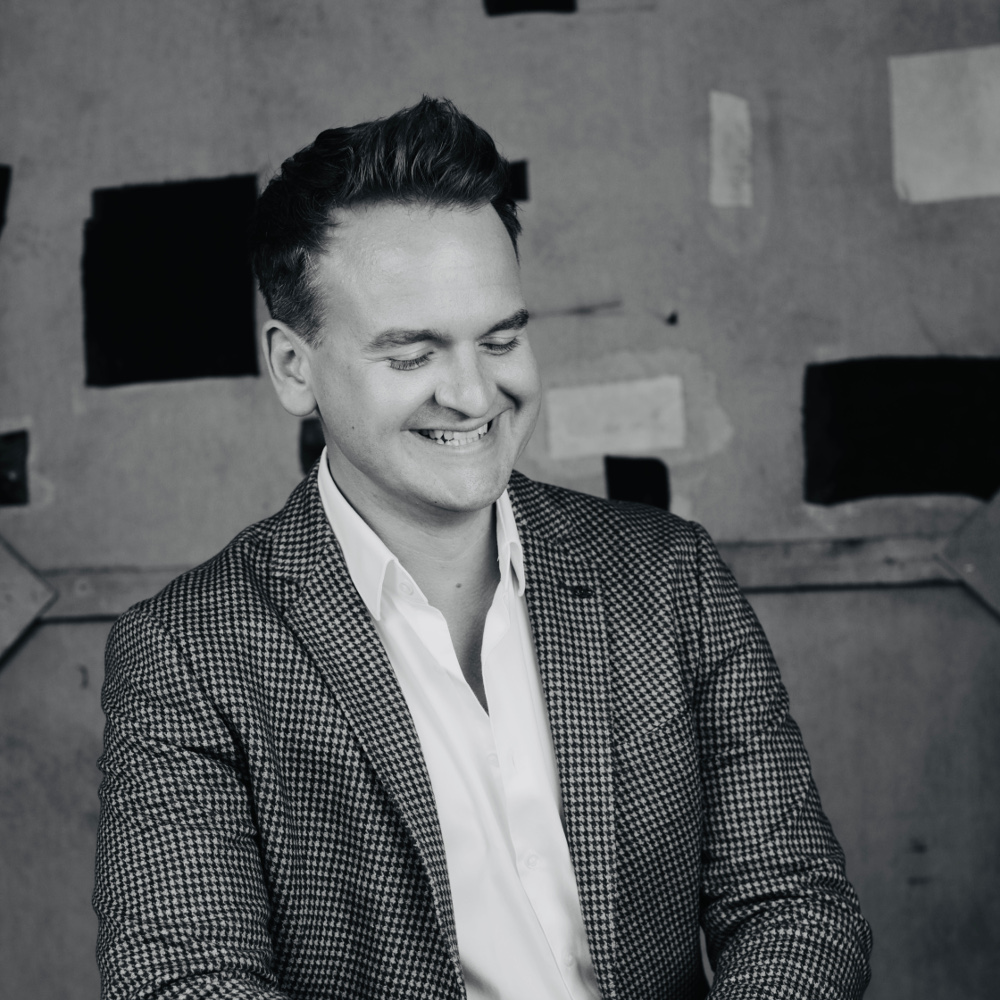 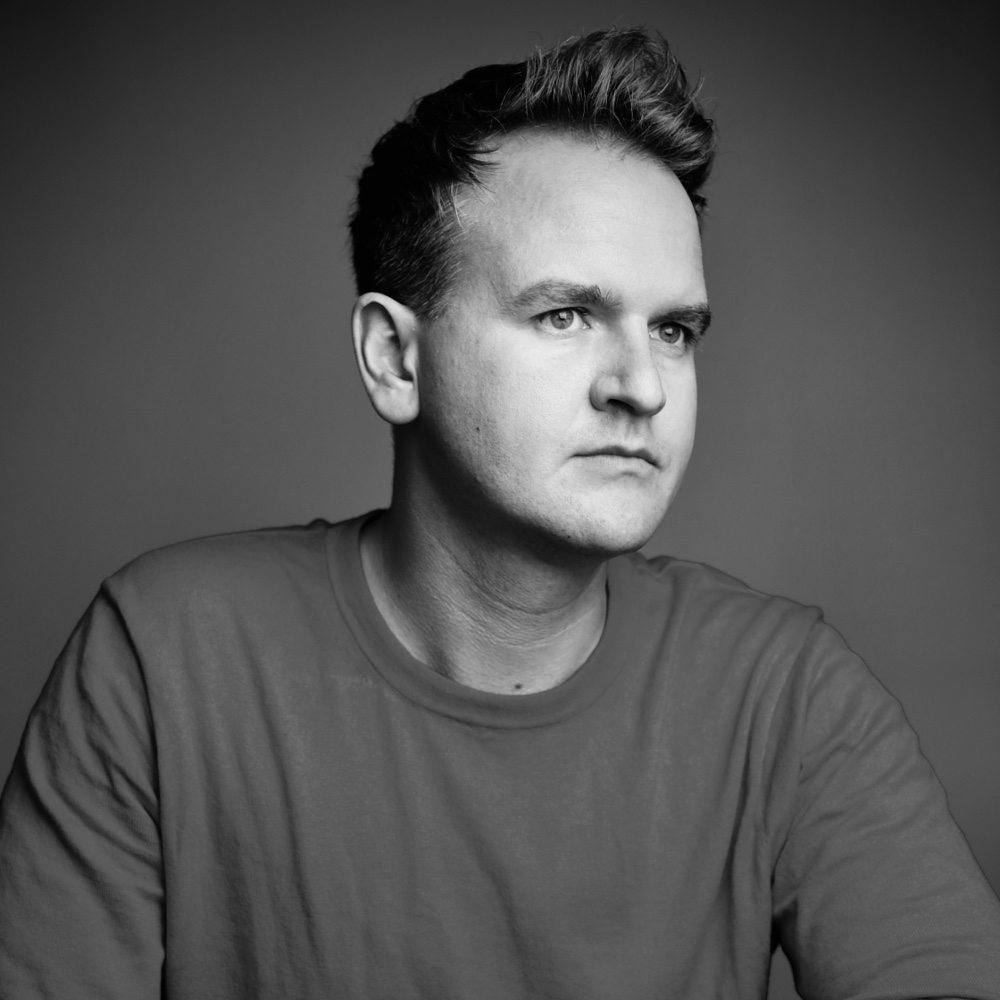 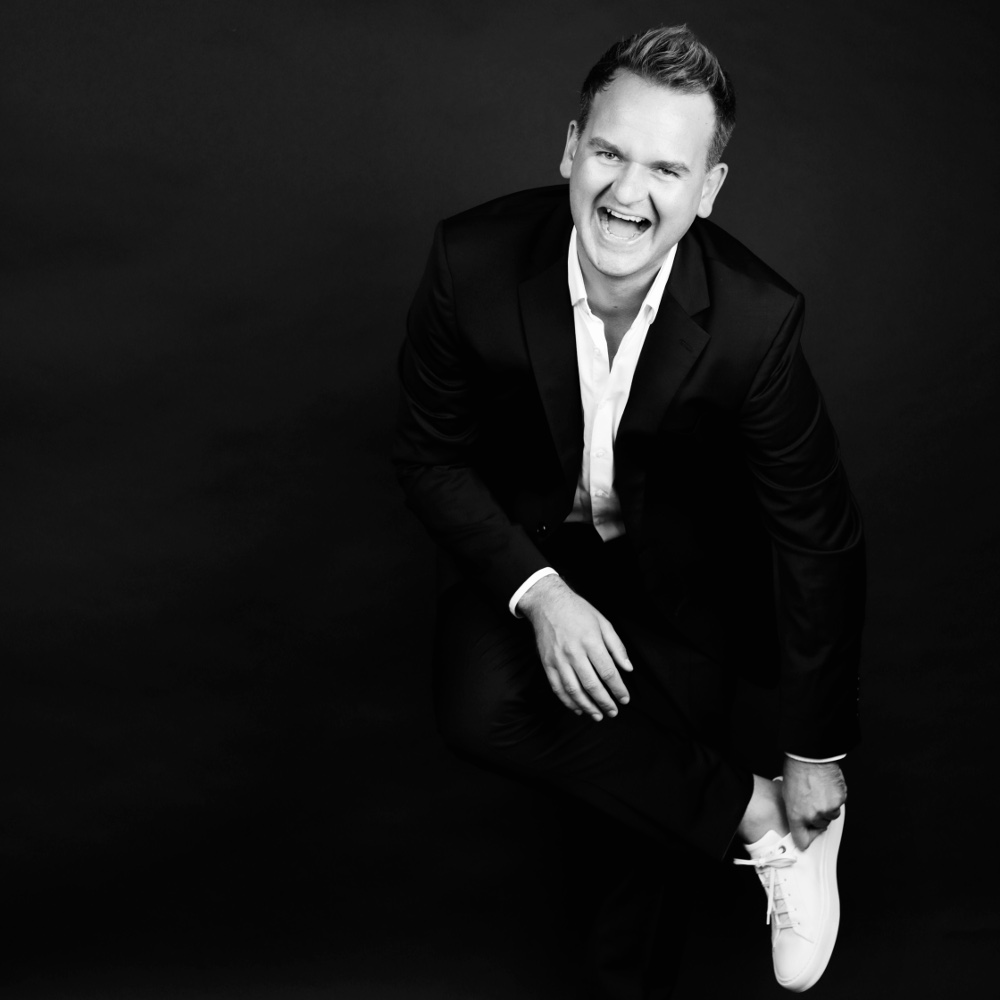 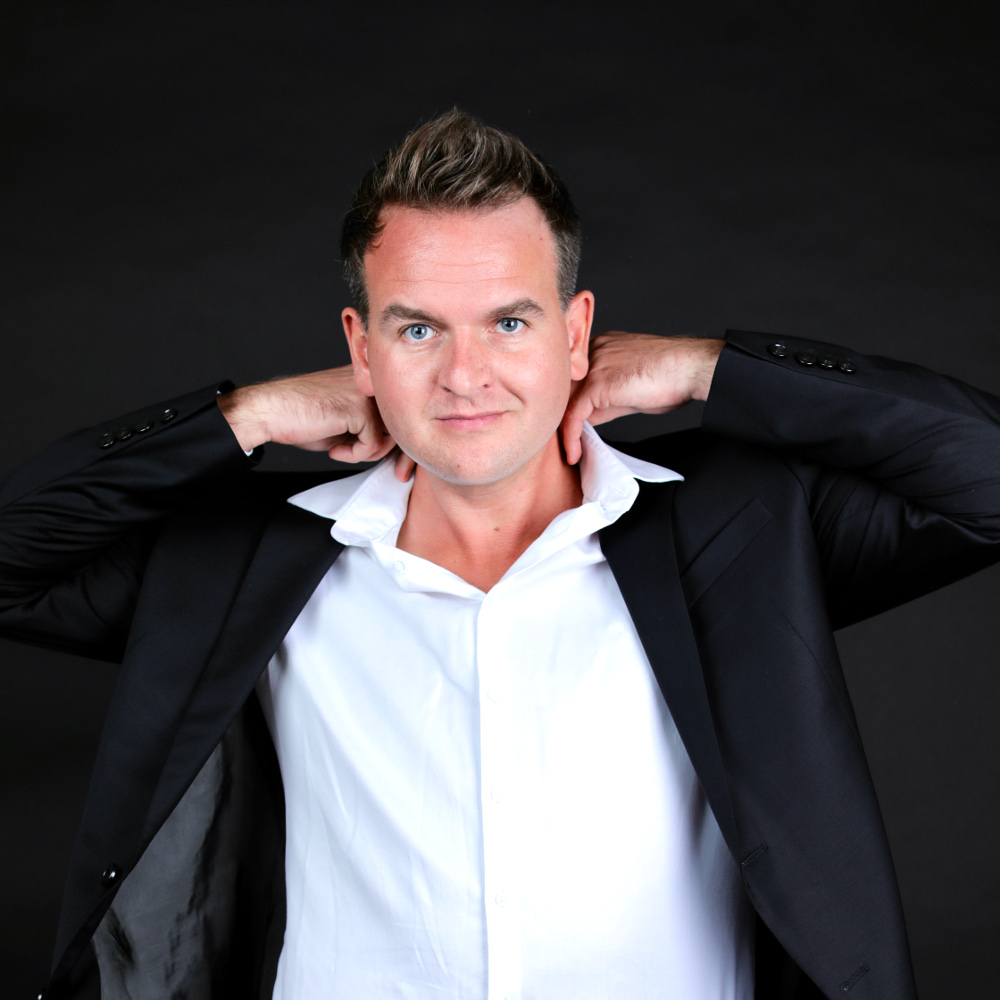 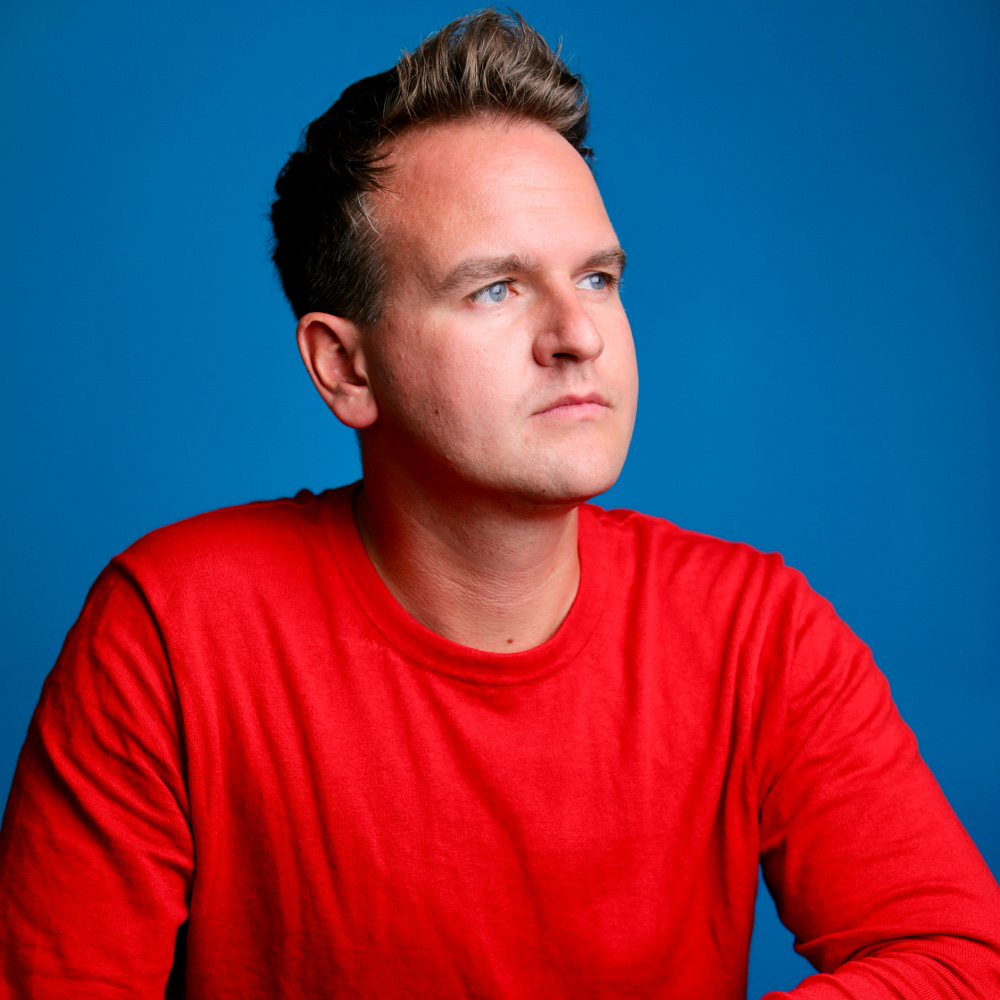 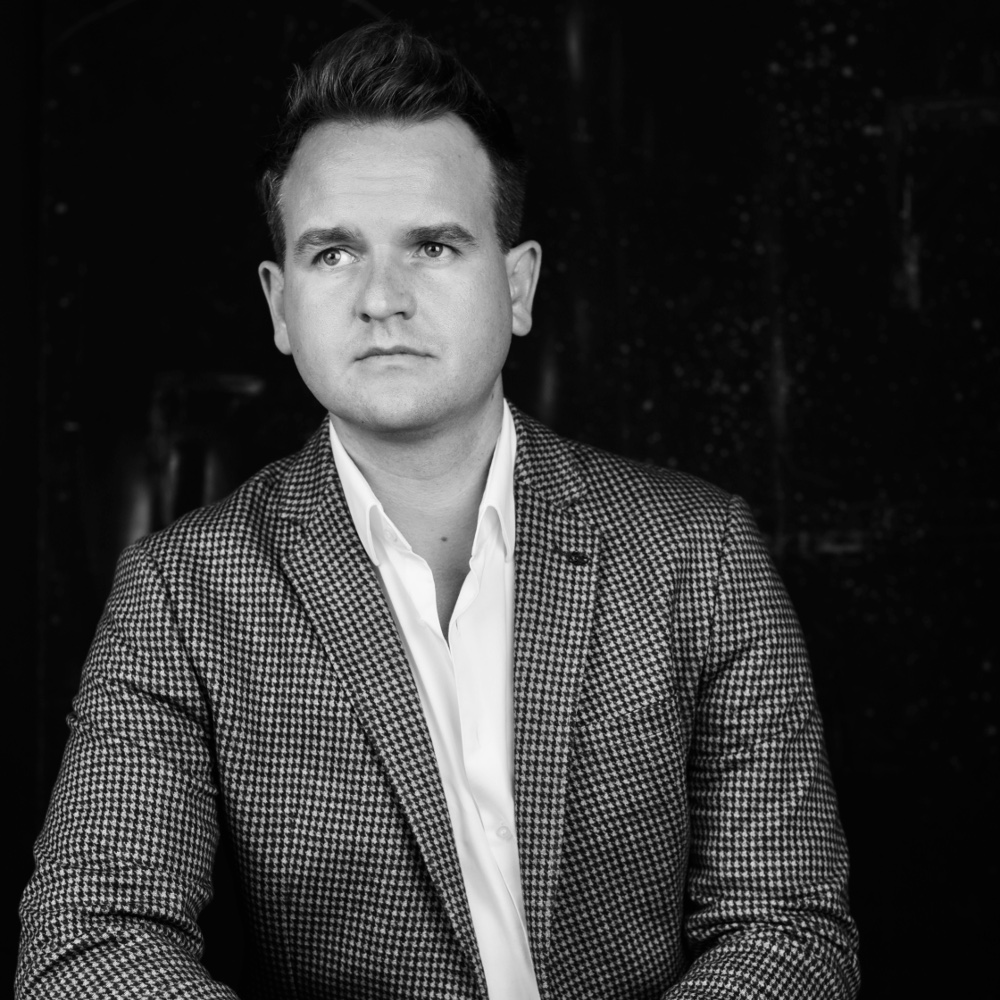 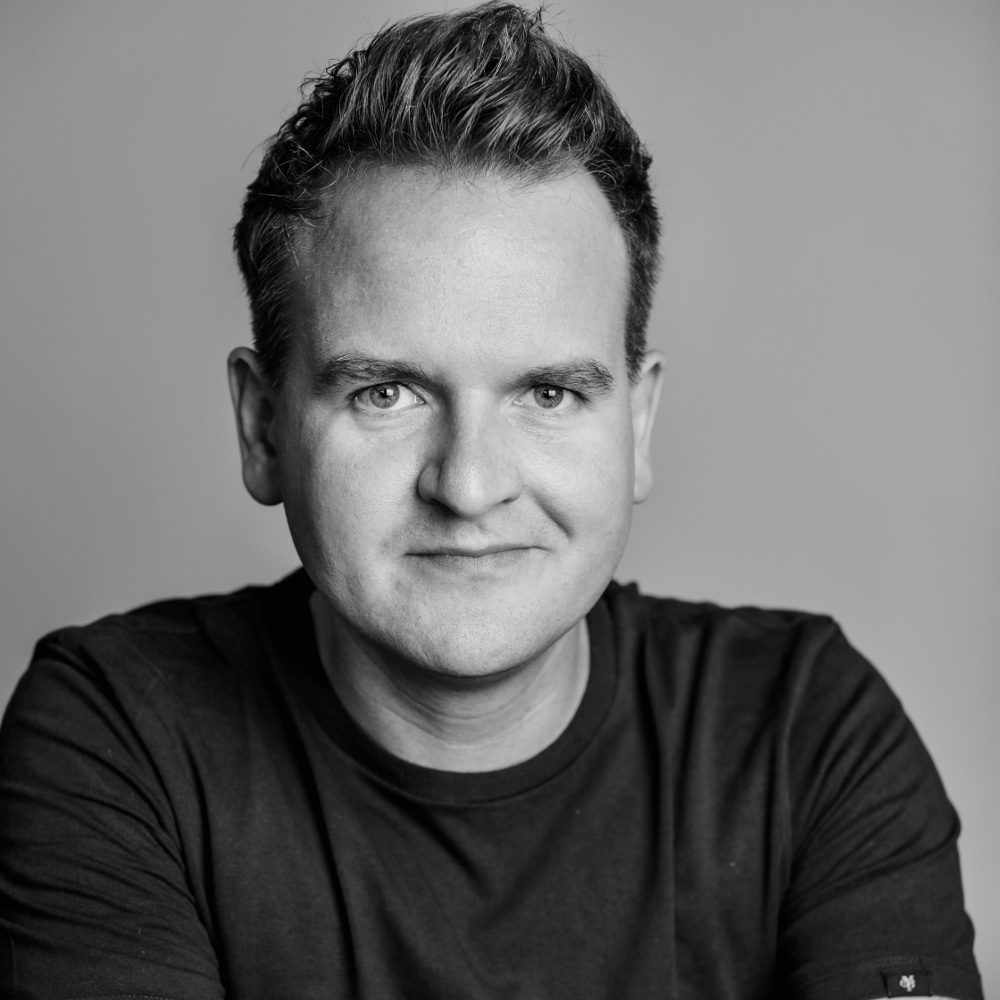 Baritone Michael Borth is one of the most versatile vocal artists of his generation. In a wide range of repertoire from baroque sacred music to 20th century opera, the young German amazes audiences and critics alike with the sheer "virile power" (Neue Musikzeitung) and radiant colour of his voice.

Current season highlights include a return to the Rossini Festival in Il Viaggio a Reims and his début in Peter Maxwell Davies' Mr Emmet Takes A Walk in a new production by Herbert Fritsch. During the 2019/20 season Michael Borth returned to the Gran Teatre del Liceu as critically acclaimed Mandarin in the stunning Franc Aleu production of Puccini's Turandot, also broadcast live on European arte TV. The 2019/20 season also saw his return to the title role of Mozart's Don Giovanni, his début as Conte Almaviva in a new Joan Anton Rechi production of Mozart's Le Nozze di Figaro, as Peter Vogel in Korngold's Der Ring des Polykrates, and as Sharpless (Madama Butterfly/Puccini). With legendary conductor Fabio Biondi and his ensemble Europa Galante, Michael Borth was invited to appear in Händel's Silla at Teatro Real Madrid and on tour in Japan.

In the 2018/19 season, Michael Borth made his successful house début at Komische Oper Berlin as Schaunard La Bohéme in a new production directed by Barrie Kosky. He joined the ensemble of Theater Freiburg singing the title roles of Don Giovanni and Eugene Onegin. He also appeared as Dr. Falke (Die Fledermaus/ Strauss), Marcello (La Bohéme/Puccini) and Golaud (Pelleas et Mélisande/Debussy).

At age 30, Michael Borth has already performed under the direction of distinguished conductors such as Josep Pons, Roberto Abbado, Fabio Biondi, Emmanuel Villaume, Daniel Cohen, and Jordan de Souza. Also a much sought-after concert and oratorio singer, Michael Borth made his debut at Berlin Philharmonie in 2014, performing Mendelssohn's Paulus with the Konzerthausorchester Berlin lead by Jörg-Peter Weigle. In Valencia he sang a programme of Schumann Lieder with Roger Vignoles.

Michael Borth studied in Weimar with Siegried Gohritz and in Berlin with Roman Trekel at Hochschule für Musik Hanns Eisler. He was a member of the Centre de Perfeccionament Plácido Domingo at the Palau de les Arts Valencia between 2015-2017 and in 2017 he was a participant of the Accademia Rossiniana at the Rossini Opera Festival Pesaro, where he performed the role of Il Barone di Trombonok Il Viaggio a Reims.