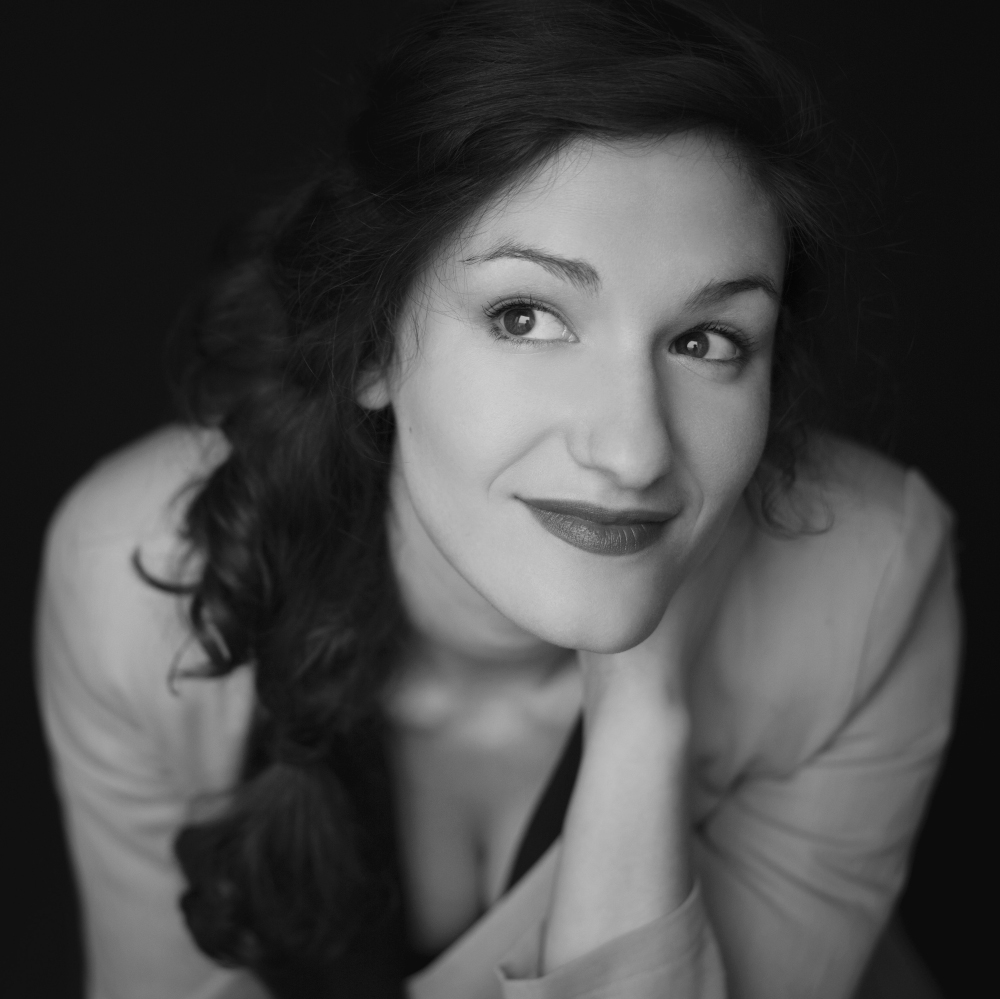 “Extraordinary, both in her vocal rendition and quasi-cinematographic performance” (Resmusica) “Sarah Defrise, for whom Peter Eötvös created [the role in] his opera Sleepless, excels as the Teenager, generating a multitude of sound characters: rage, resentment, incomprehension, intensity and truth: Her voice can convey it all.” (Opera Online). Belgian soprano Sarah Defrise has quickly established herself as one of the most fascinating young vocal artists enjoying close working relationships with a wide range of contemporary composers. 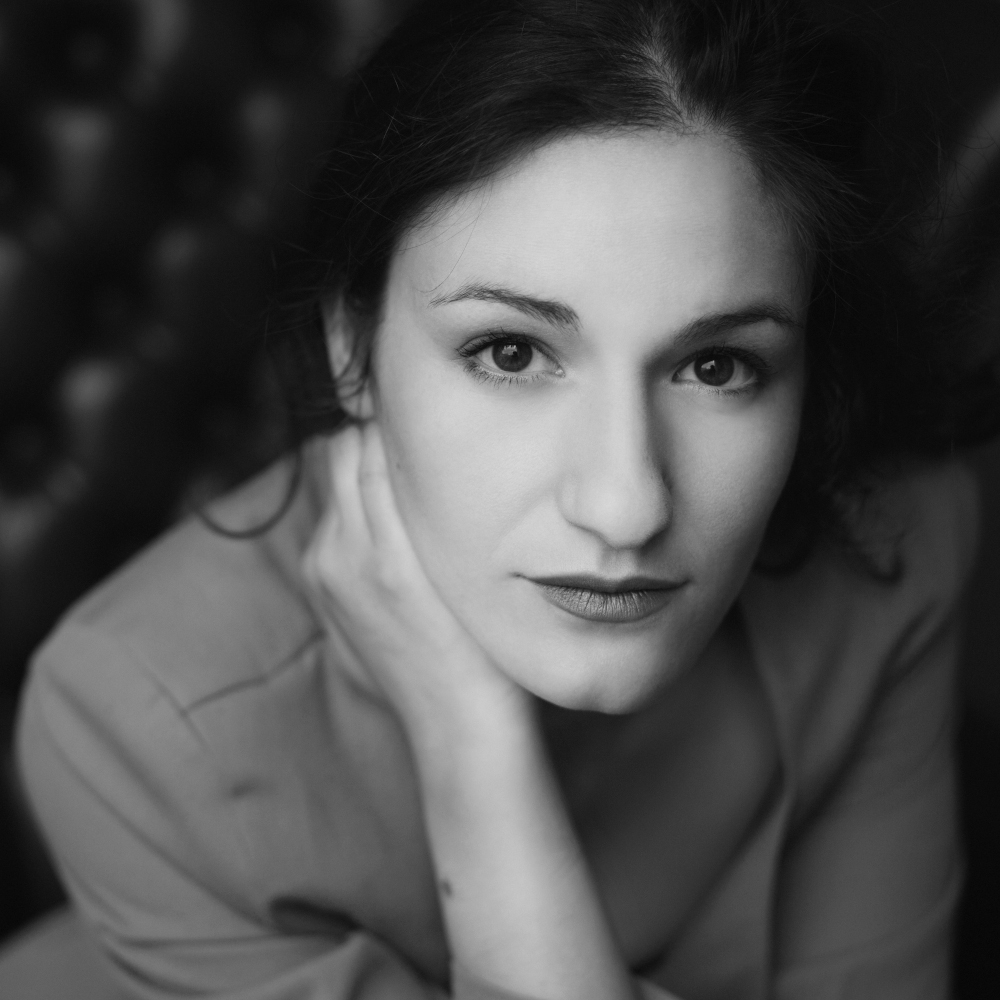 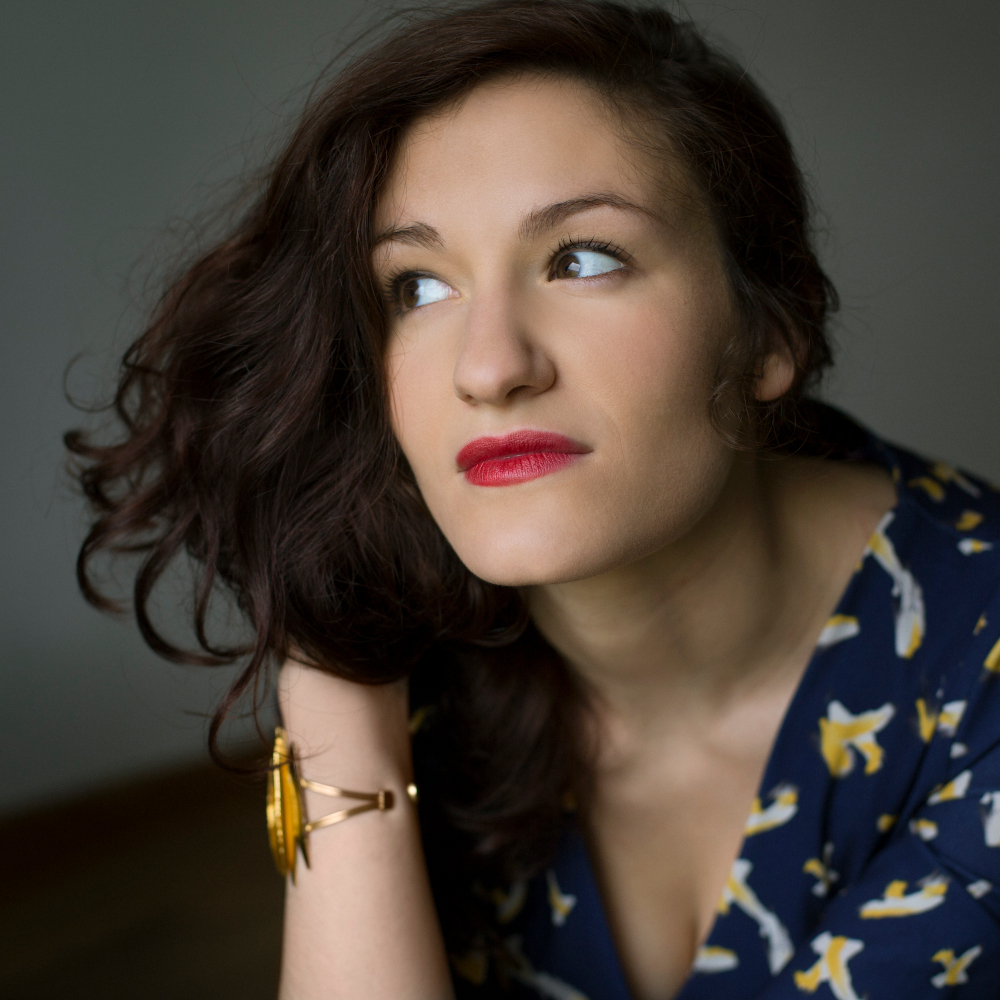 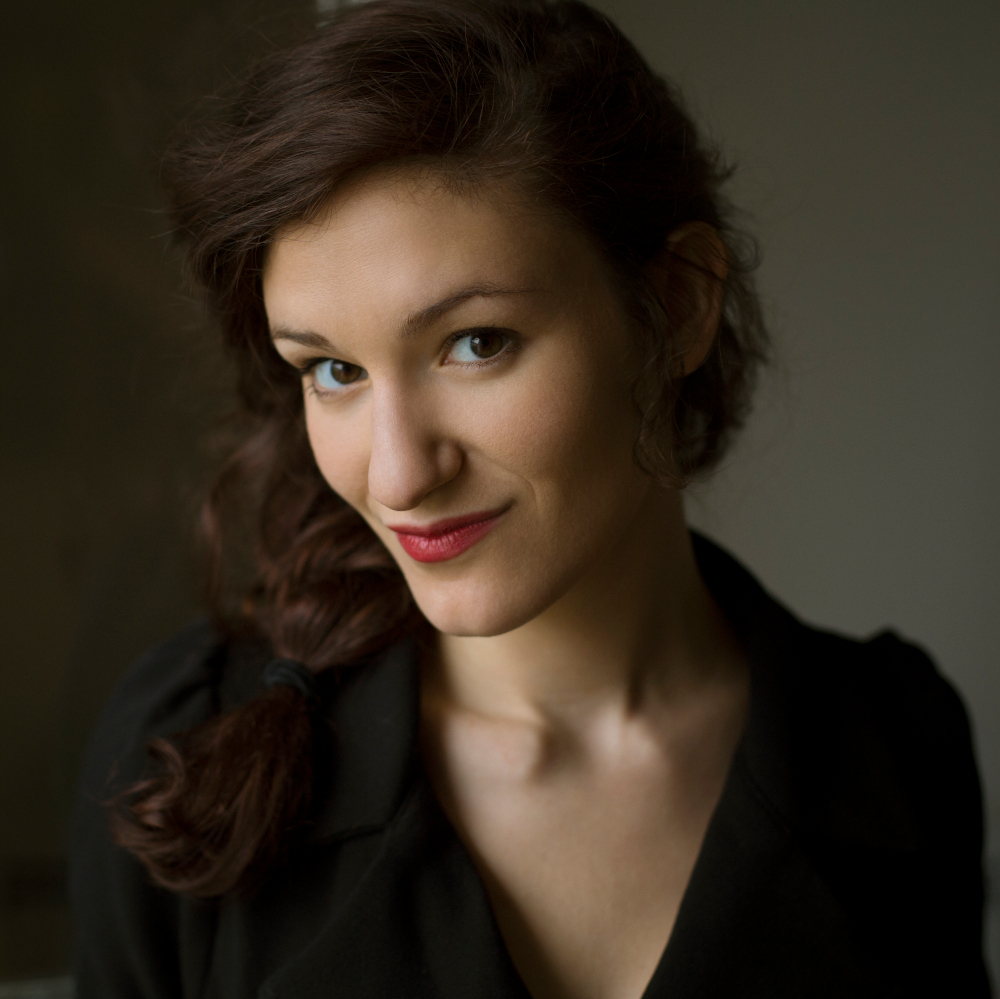 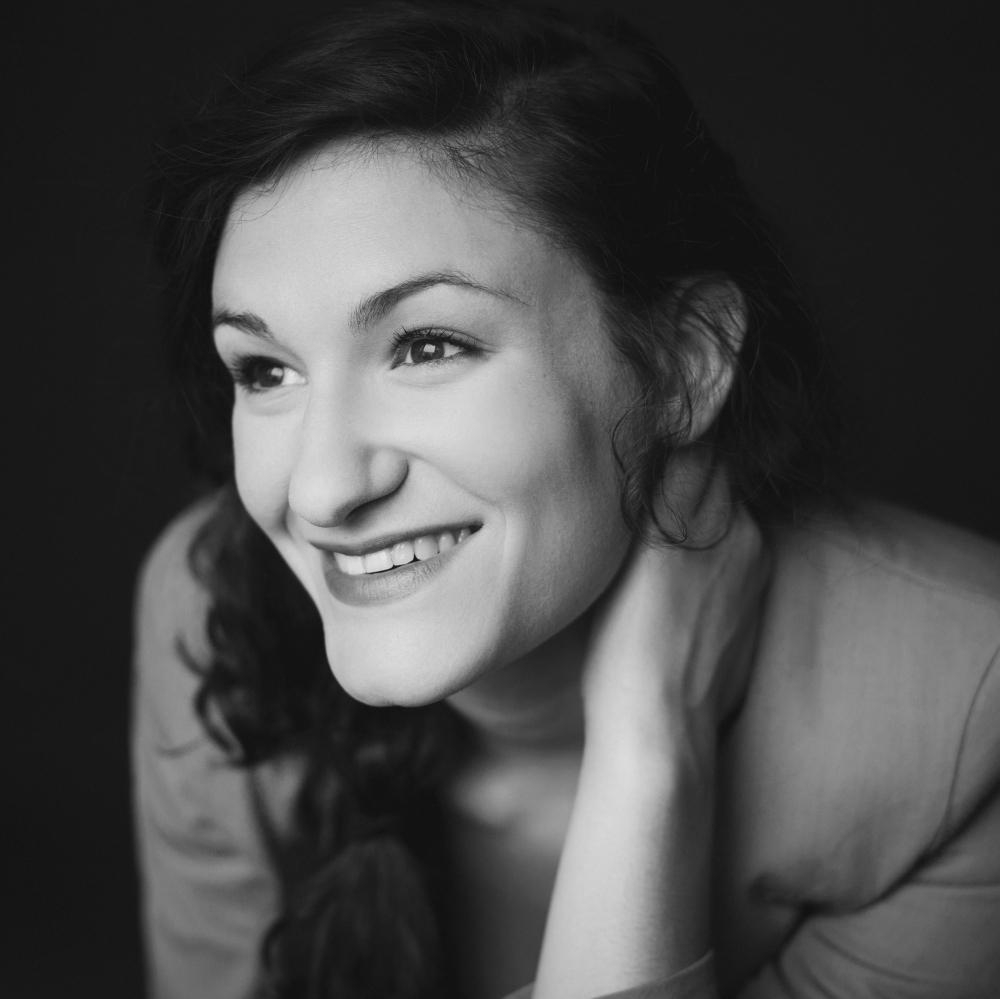 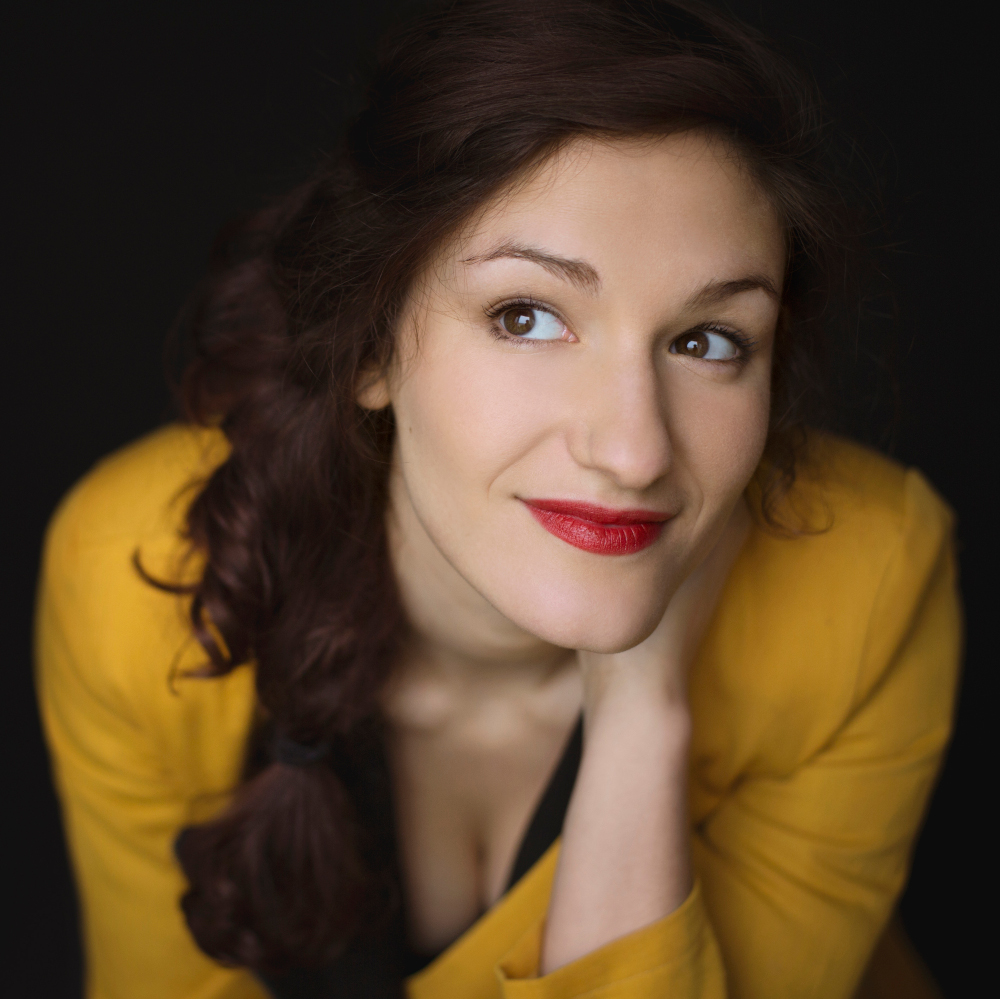 Following her critically acclaimed debut at Brussels’ La Monnaie in September 2020 in the lead role of Is this the end? by Jean-Luc Fafchamps, current season highlights include Sarah’s debuts at Staatsoper Berlin in Peter Eötvös' new opera Sleepless and at Grand Théâtre de Genève, in Der Goldene Drache, also by Peter Eötvös. She appears in the sequel to Is this the end? by Jean-Luc Fafchamps at La Monnaie and makes her debut as Zerlina in Don Giovanni, at Opéra Royal de Wallonie with conductor Christophe Rousset.

Sarah Defrise recently appeared as Cunegonde in Bernstein’s Candide at Flagey in Brussels and on tour, and as Bacchis in La Belle Hélène by Offenbach at Opéra National de Lorraine in Nancy. She was Calamity Jane in Ben Johnston's Calamity Jane: letters to her daughter at Théâtre de la Croix-Rousse in Lyon and at the Armel Opera Festival in Budapest, for which she was awarded the "Best Performer Prize 2018". Sarah sang the Madman in the world premiere of La lettre volée by Denis Bosse for Ars Musica in 2017. Covering a wide range of operatic characters, she has also appeared as Clorinda (La Cenerentola/Rosssini), Musetta (La Bohème/Puccini), Nannetta (Falstaff/Verdi), as Fairy in Cendrillon by Pauline Viardot, Serpina (La Serva Padrona/Pergolesi), Frau Silberklang (Der Schauspieldirektor/ Mozart), and Diane (Orphée aux Enfers/Offenbach), among other roles.

A sought-after concert artist, Sarah Defrise sang with José Van Dam in a concert with the Flanders Symphony Orchestra and appeared with the Royal Chamber Orchestra of Wallonia, the Chamber Orchestra of Toulouse, Liège Opera Orchestra, Sturm und Klang, the Royal Conservatory of Brussels Orchestra, Symphonia Assai, Orkest der Lage Landen, and Dextuor, with esteemed conductors such as Jan Latham-Koenig and Fabio Mastrangelo. In July 2018, she performed the soprano solo in the world premiere of Thierry Huillet's Un requiem. For her concert performances, Sarah Defrise has been elected Young Revelation by the Ghent Festival.

An outstanding recitalist, Sarah regularly collaborates with pianist Stephane Ginsburgh, exploring 20th century song repertoire in particular. Together with Craig White she recorded Entrevisions with the label Musique en Wallonie, the first of three albums to be released featuring the complete set of songs by Joseph Jongen.

Sarah has received numerous awards, including the Nany Philippart grant, the Young Revelation Prize at the Vivonne 13th International Competition, 3rd and Audience Prizes at the Bell'Arte, and 3rd Prize at the New Tenuto competition. In 2016, she received the 1st Prize of Contemporary Melody at the Enescu Competition with the jury's congratulations. In July 2018, Sarah won 1st Prize at the Armel International Opera Competition in Budapest. Her performance was broadcast live on Arte Concert.

Born into a French-American family, Sarah’s musical education started at the age of four with the piano. After studying French literature at the Free University of Brussels, Sarah completed her masters degree in Singing at the Brussels Royal Conservatory then joined Daniel Ottevaere's class at the Ecole Normale de Musique Alfred Cortot in Paris, where she received her Concertist Diploma. She holds a PhD in the Arts from the Free University of Brussels. Sarah participated in masterclasses with Barbara Hendricks, Sir Thomas Allen, Sergei Leiferkus, Dietrich Henschel, and Georg Nigl.