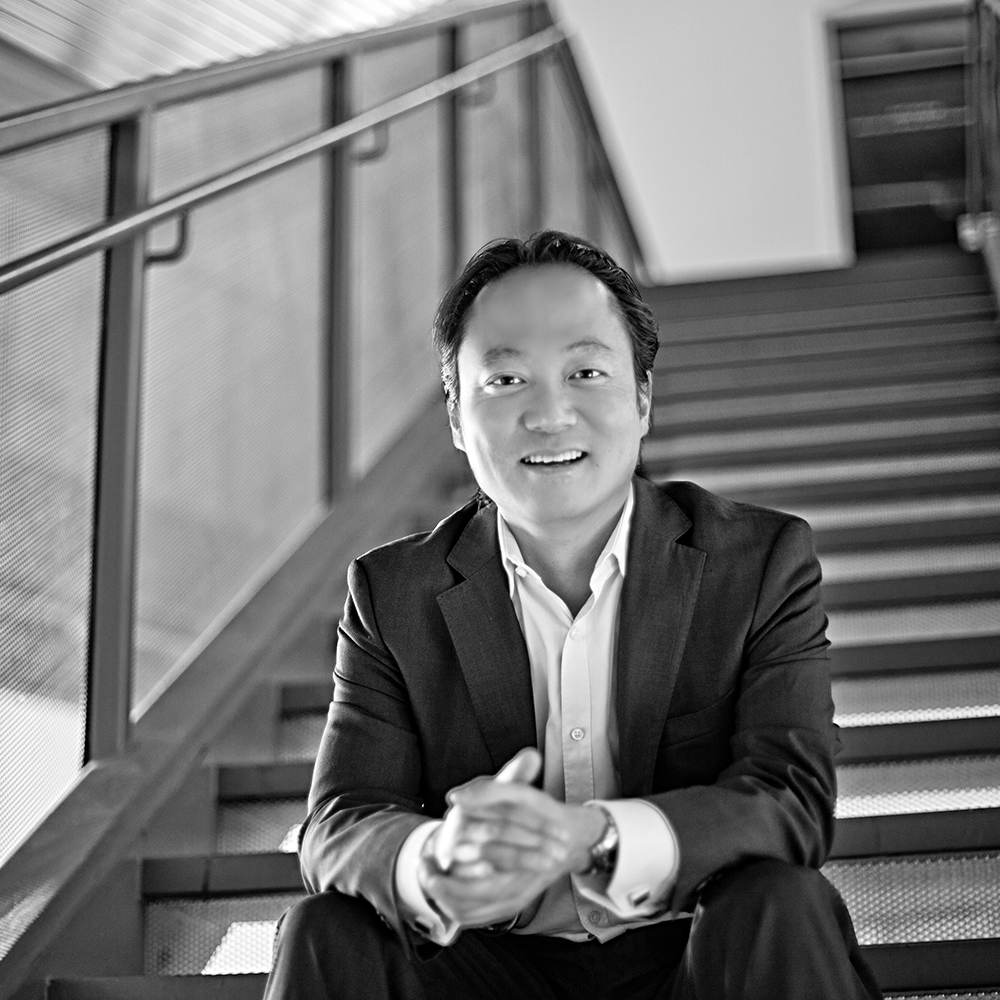 American conductor Scott Yoo is the Chief Conductor and Artistic Director of the Mexico City Philharmonic and the Music Director of Festival Mozaic. He is also the Host and Executive Producer of the all-new PBS series Now Hear This, presented by Great Performances - the first show about classical music on American prime time TV in 50 years. He is the Conductor of the Colorado College Music Festival. 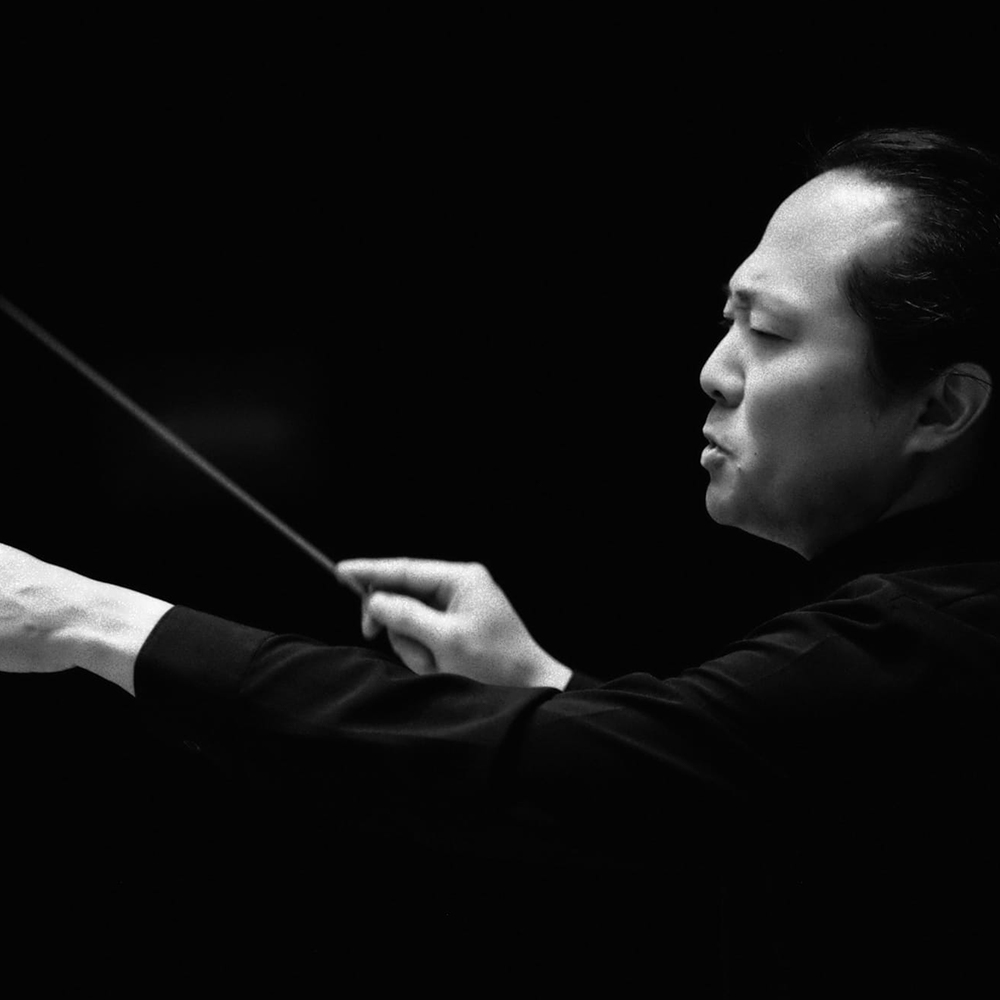 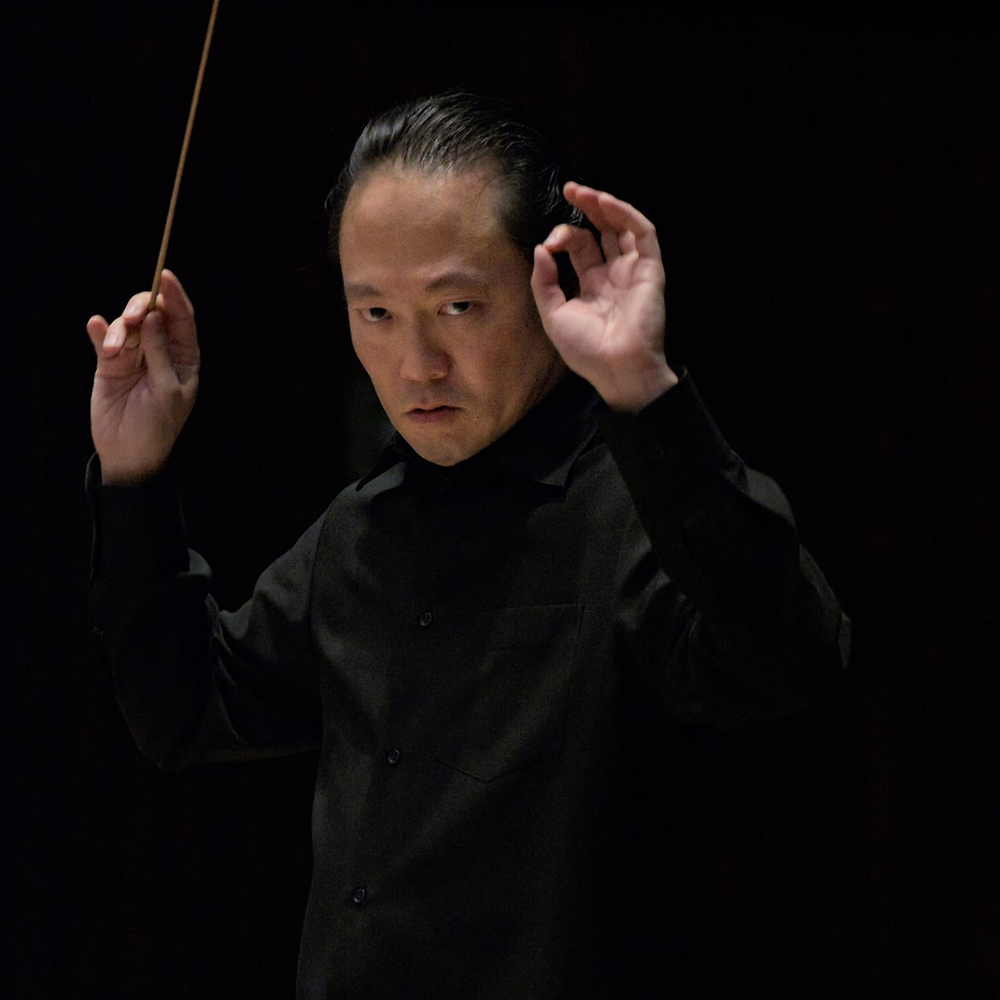 Scott Yoo has served as the Chief Conductor and Artistic Director of the Mexico City Philharmonic since 2016.  Since 2004, has served as Music Director of Festival Mozaic, an orchestral and chamber music festival in the Central Coast of California.  Mr. Yoo is also the Host and Executive Producer of the PBS series Now Hear This, the first show about classical music on American prime time TV since 1967.  Now Hear This received an Emmy nomination in 2021.

A proponent of the music of our time, Mr. Yoo has premiered 71 works by 38 composers. With the Metamorphosen Chamber Orchestra, Mr. Yoo recorded Mark O'Connor's American Seasons for Sony Classical; John Harbison's chamber orchestra works with soprano Dawn Upshaw for Bridge Records, nominated for a National Public Radio Performance Today Award; and song cycles of Earl Kim with sopranos Benita Valente and Karol Bennett for New World, named a Critics Choice by the New York Times. Other recording projects include complete orchestral works of Earl Kim with the RTE National Orchestra of Ireland for Naxos; the works of Carter, Lieberson, and Ruders; and the cycle of Mozart Piano Concertos.

After beginning his musical studies at age three, Mr. Yoo performed the Mendelssohn Violin Concerto with the Boston Symphony at age 12.  He received First Prize in the 1988 Josef Gingold International Violin Competition, the 1989 Young Concert Artists International Auditions, and the 1994 Avery Fisher Career Grant.  In 1993, Mr. Yoo founded the Metamorphosen Chamber Orchestra, conducting the ensemble in its subscription series at Jordan Hall in Boston and the Troy Savings Bank Music Hall in Troy, NY, and on over 100 performances on tour.

Scott Yoo was born in Tokyo and raised in Glastonbury, CT.  He studied violin with Roman Totenberg, Albert Markov, Paul Kantor and Dorothy DeLay, and conducting with Michael Gilbert and Michael Tilson-Thomas.  He has been the Conductor of the Colorado College Music Festival since 2002, and the founder of the Medellín Festicámara, a chamber music program that brings together world-class artists with underprivileged young musicians.  He attended Harvard University, where he received a bachelor’s degree.  In 2021 he received an honorary doctorate degree from Colorado College.