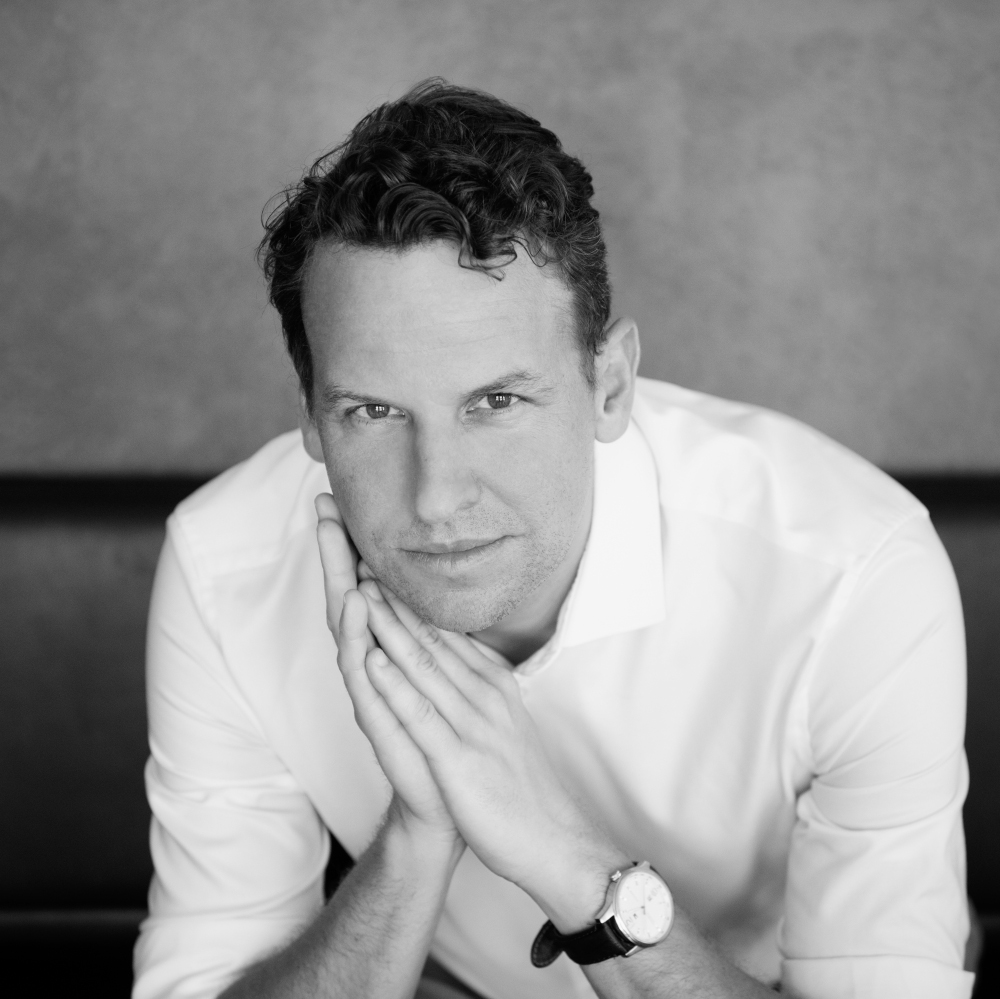 Since his opera debut in 2006, Austrian conductor Vinzenz Praxmarer established himself as a sought-after international opera and concert conductor. He is the founder and artistic director of Divertimento Viennese, focusing with his orchestra on music from the first half of the 20th century, exploring in particular ostracized, persecuted Jewish composers forced into emigration. 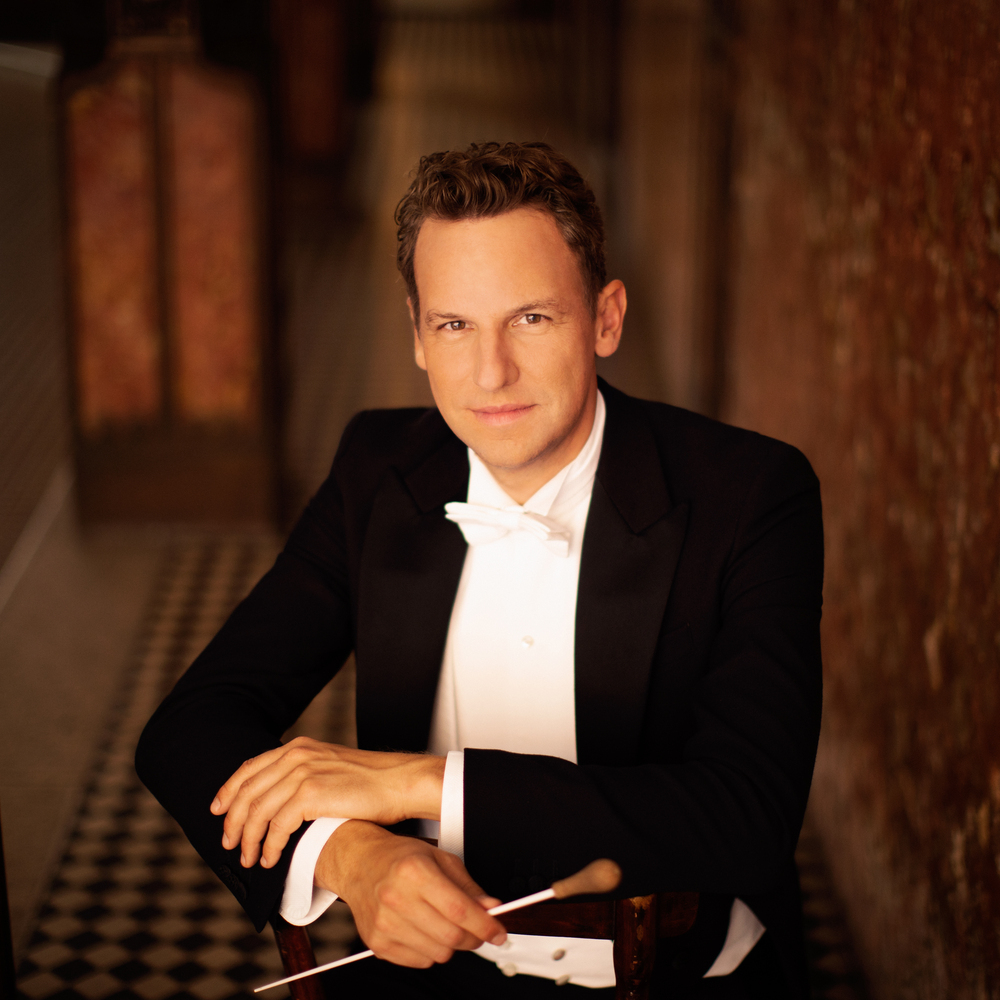 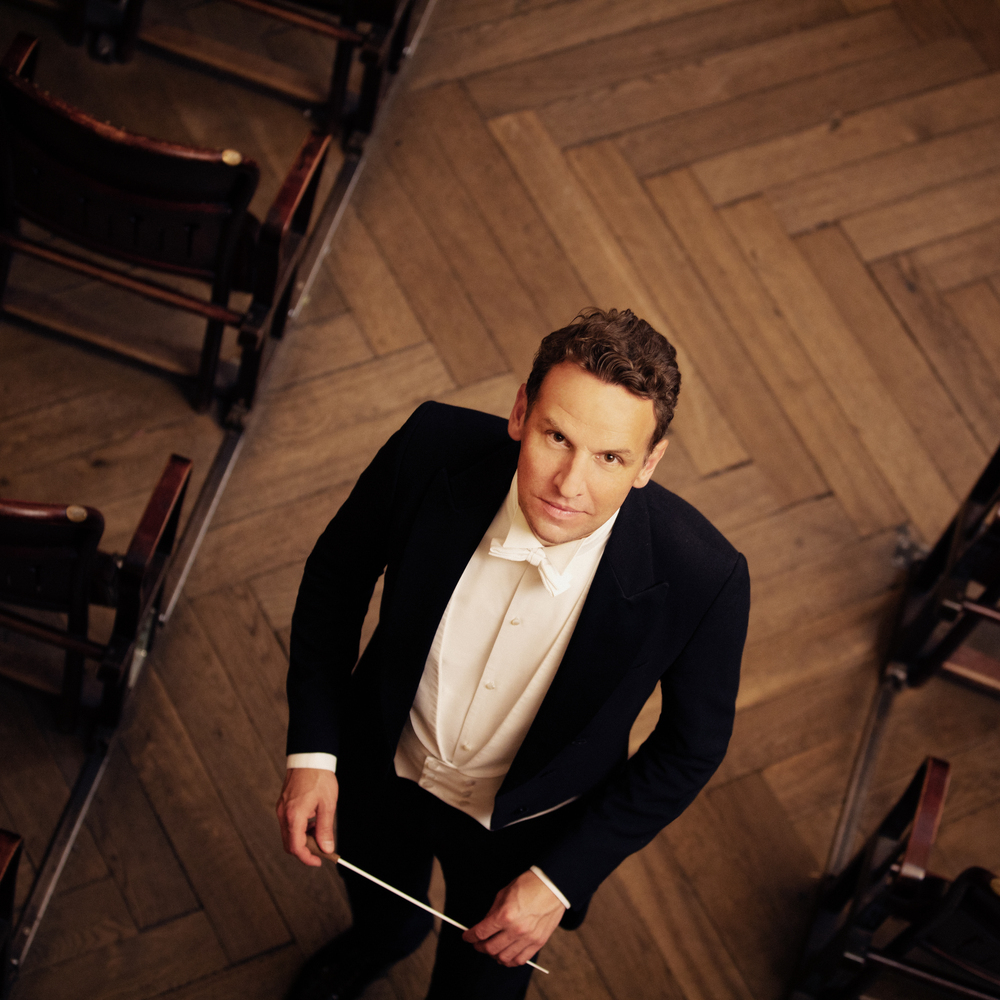 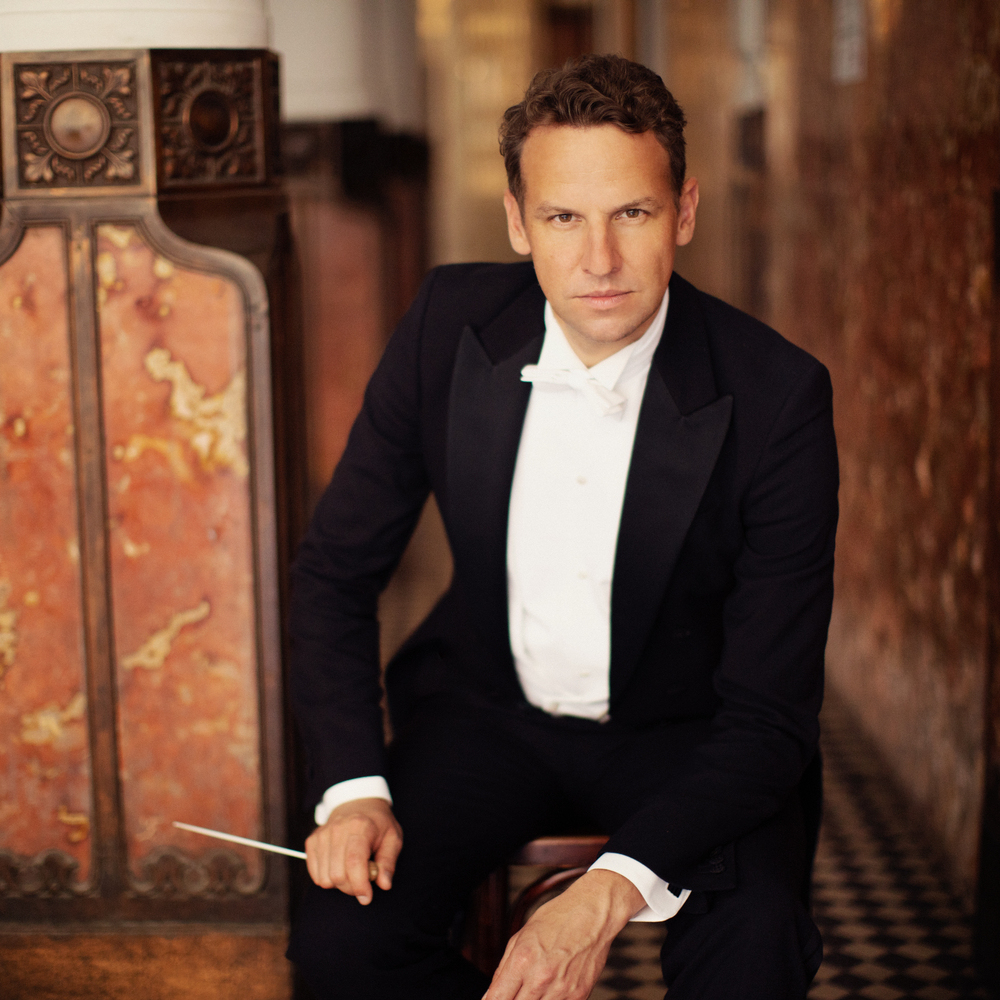 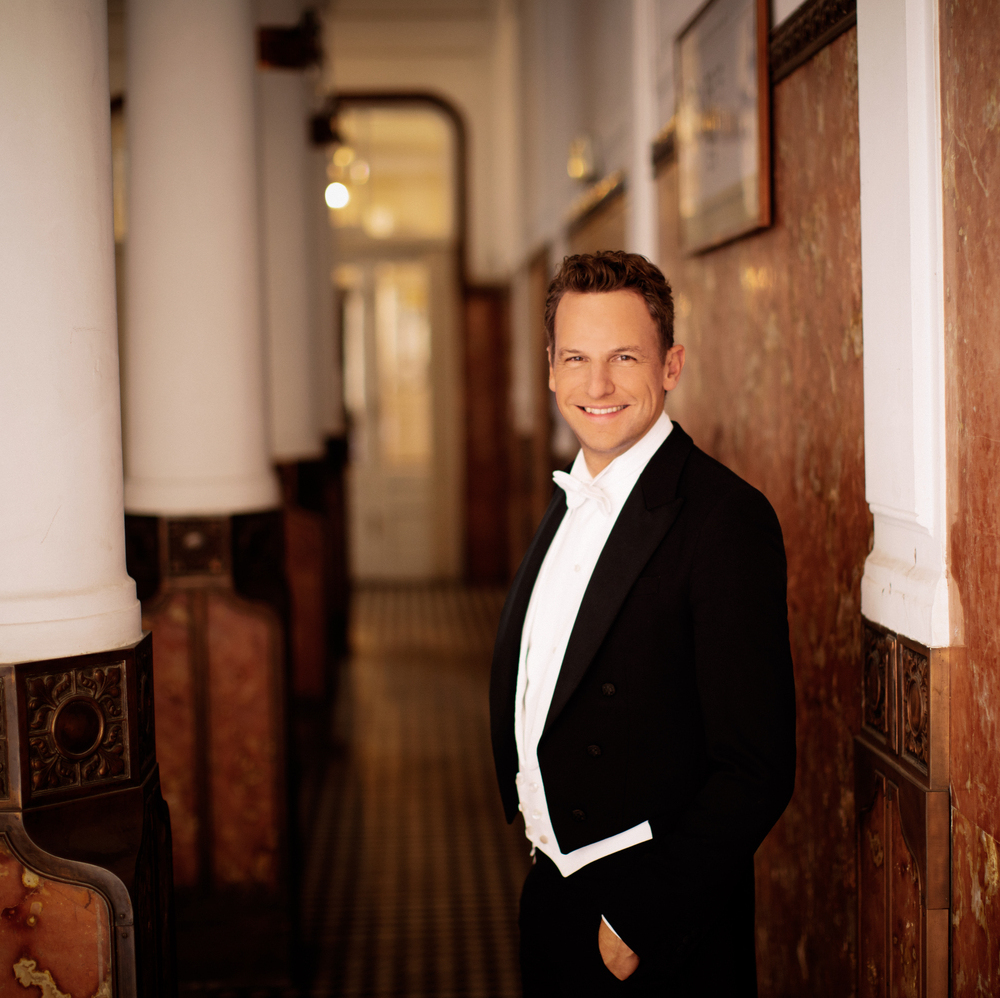 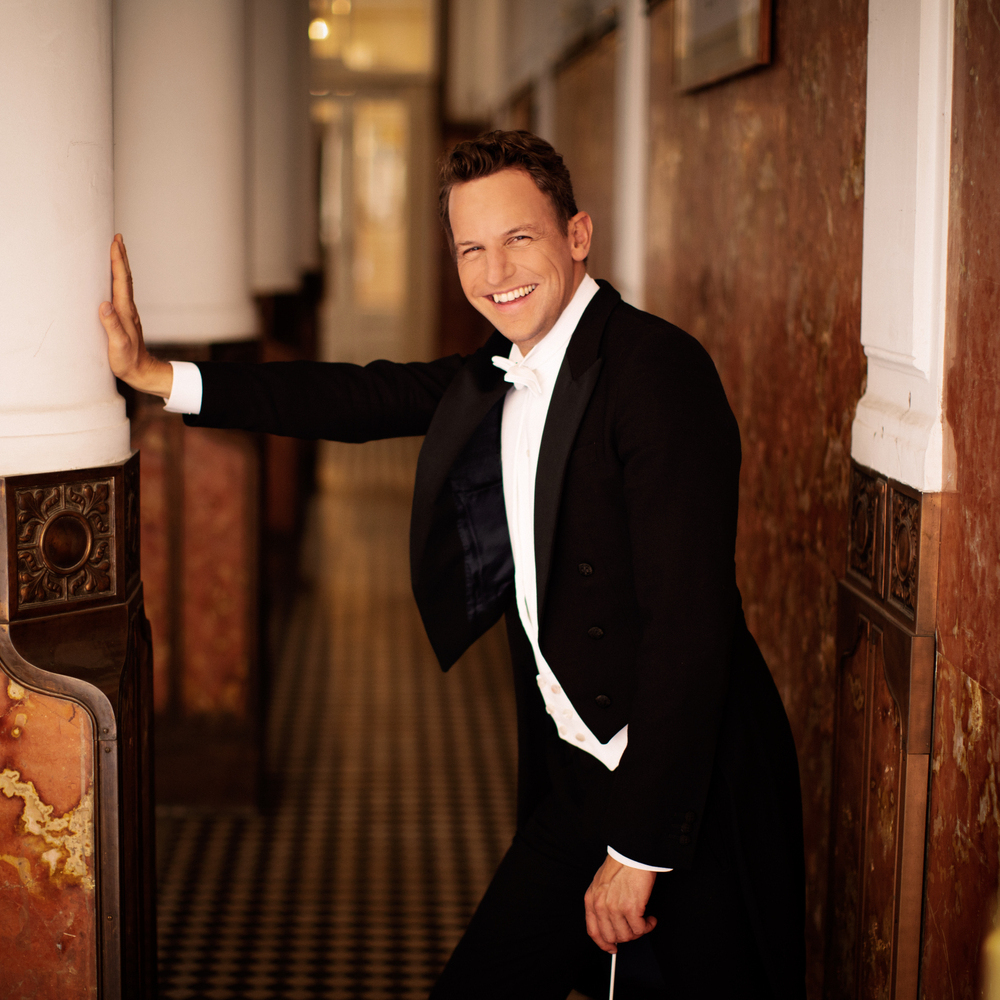 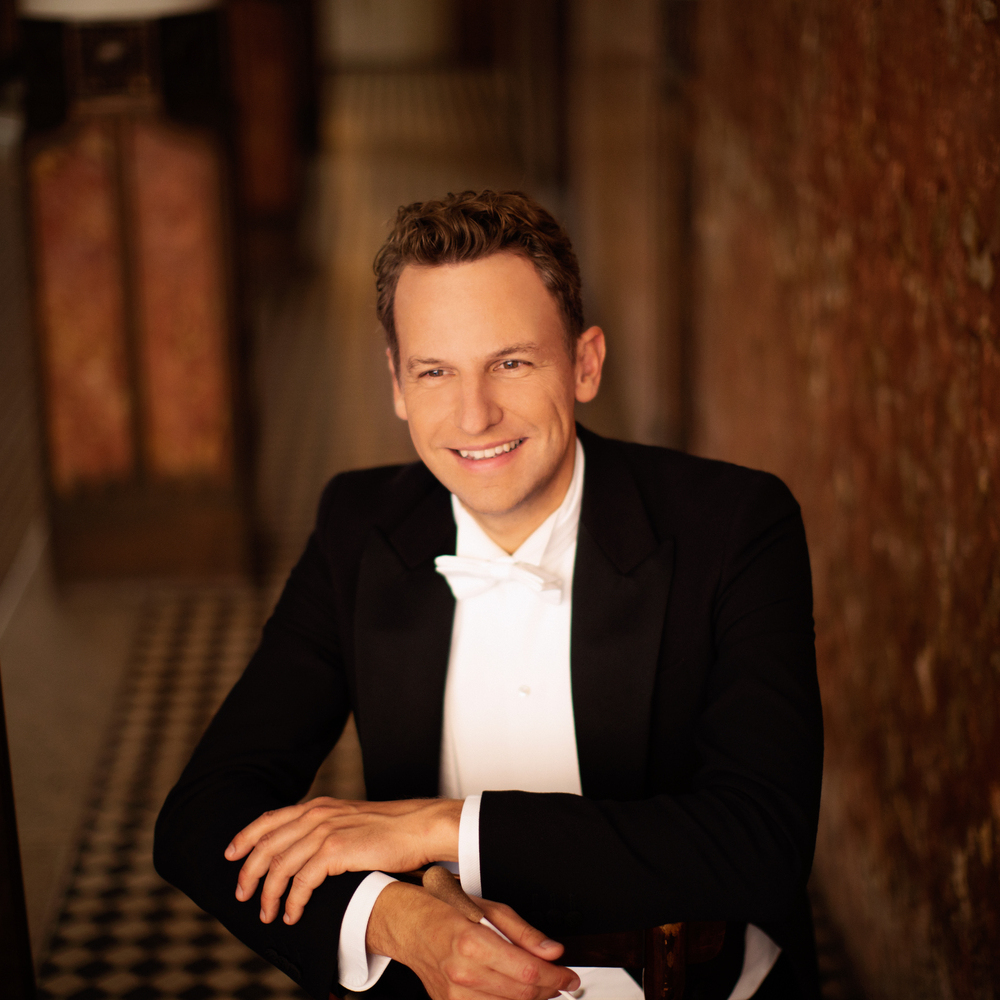 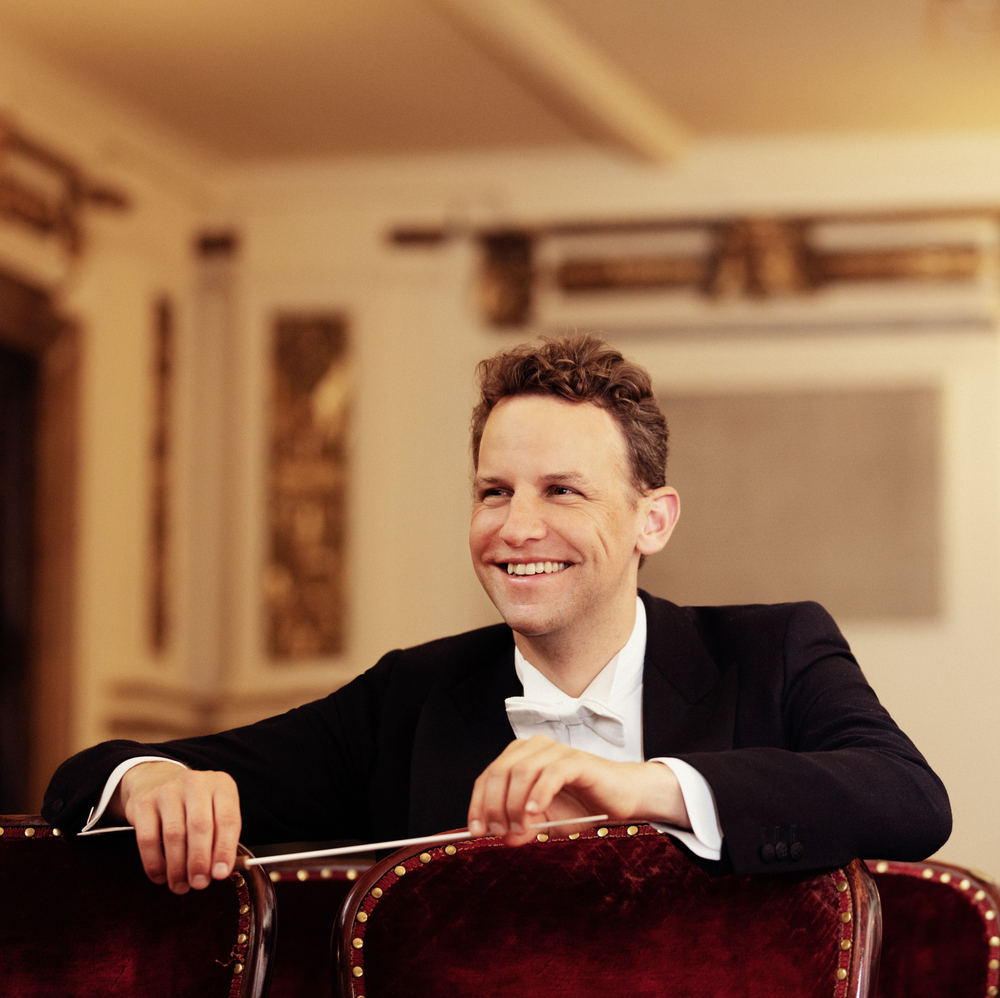 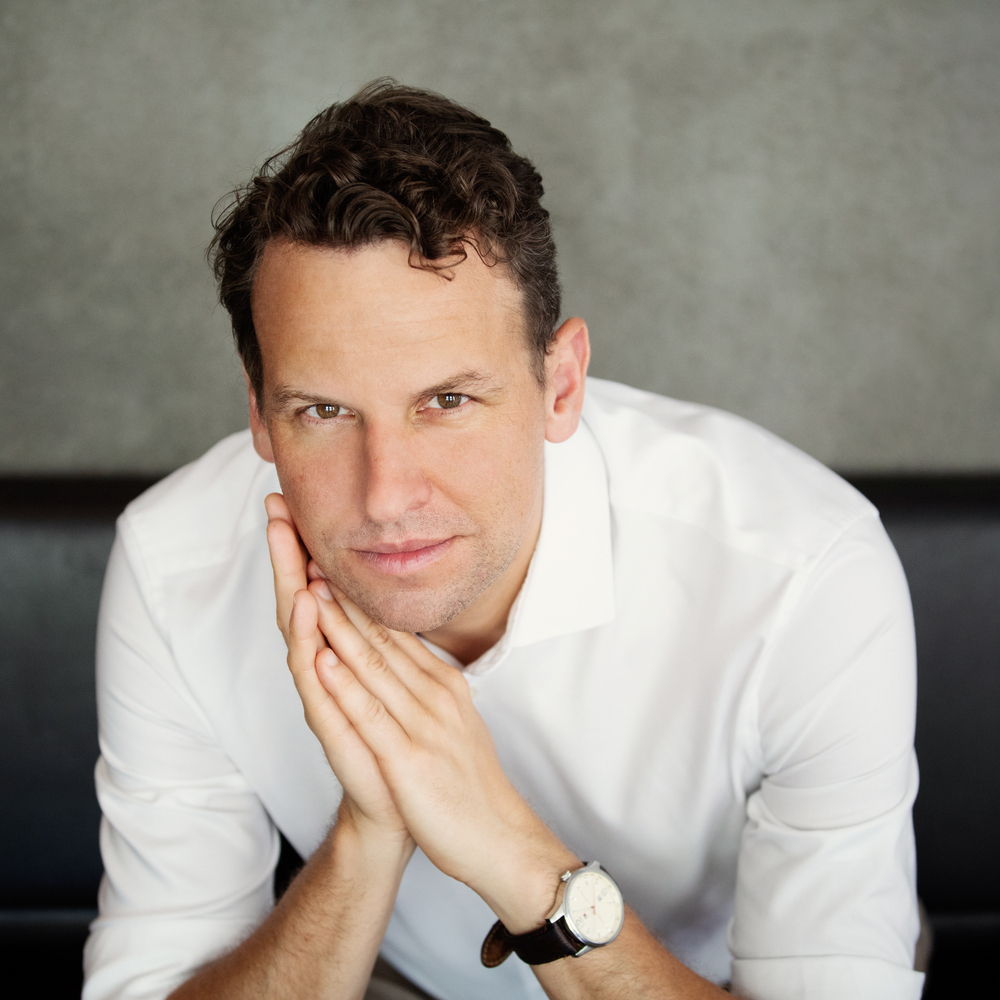 The 2021/22 season saw Praxmarer’s critically acclaimed debut at Musiktheater Linz and at the helm of the Czech National Symphony Orchestra for the opening concert of the Gustav Mahler Festival in Iglau. He also conducted concerts at the Salzburg Festival and the Salzkammergut Festival Gmunden, commemorating the 125th birthday of Erich Wolfgang Korngold and featuring violinist Benjamin Schmid and Divertimento Viennese.

In 2006 Praxmarer made his opera debut at the Lehár Festival Bad Ischl, where he went on to serve as music director until 2011. Further debuts took him to Opéra National de Paris, Opéra National de Lyon, Vienna’s Volksoper, the Bregenz Landestheater, and the opera houses of Bern and Sankt Gallen. He regularly conducted concerts featuring Angelika Kirchschlager and Camilla Nylund as soloists and led performances of Mozart’s Le Nozze di Figaro at the Klosteneuburg Opera Festival. From 2013 to 2015 he conducted the children’s opera at the Vienna Staatsoper.

In 1998 he founded the chamber orchestra Divertimento Viennese, whose artistic director he has since been. The orchestra’s repertoire focuses on works by Jewish composers. The orchestra recently appeared with Camilla Nylund, Angelika Kirchschlager, Norbert Ernst and Rafael Fingerlos appearing with them at the Vienna Konzerthaus and Brucknerhaus Linz.

Born in Linz, Vinzenz Praxmarer studied the piano from the age of six, later also adding organ and double-bass. He studied music and romance linguistics at the Vienna University, later conducting with Georg Mark at the Vienna University for Music and the Arts. In 2004, he received a scholarship of the Richard Wagner Association and was its fellow at the Bayreuth Festival.